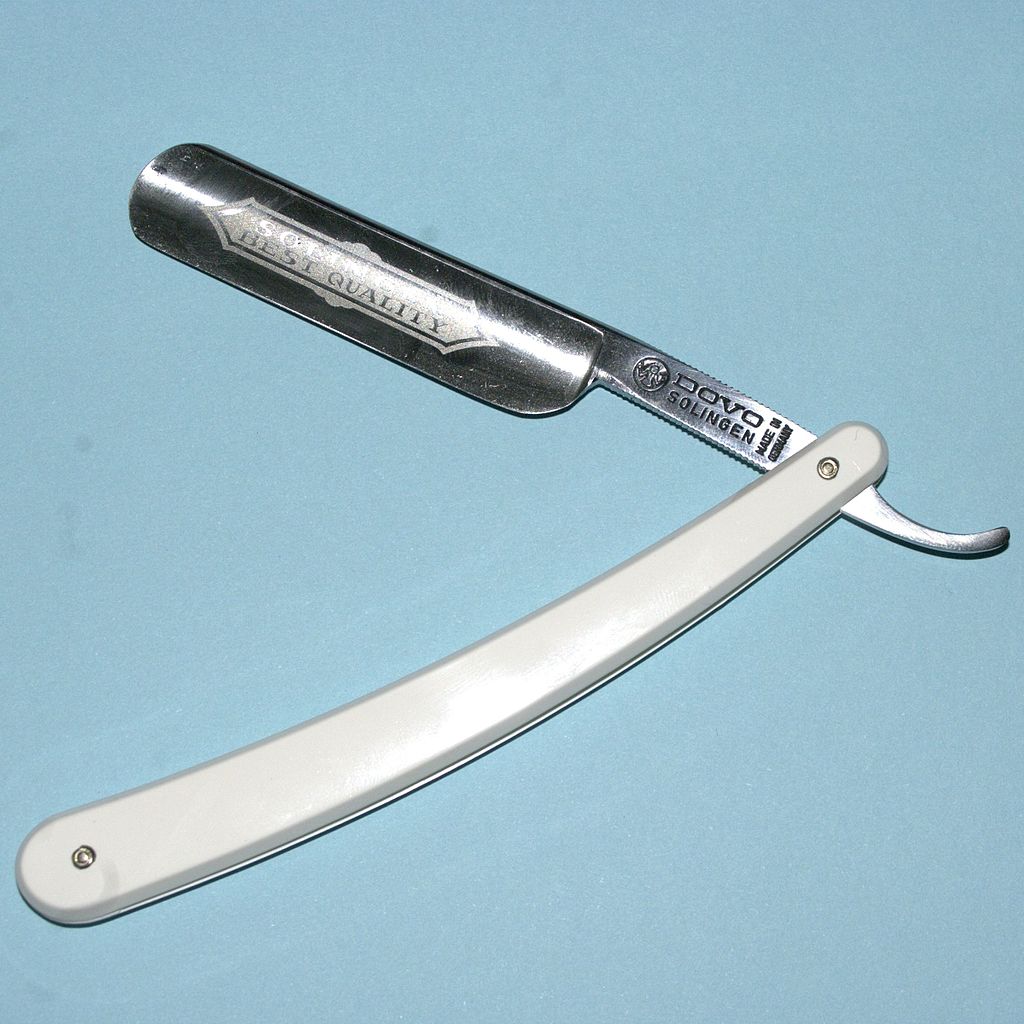 The Federal Budget has produced a number of political favourites in our lexicon. For example, budget cuts are invariably ‘swingeing’, an adjective that is only ever trotted out in this context. The verb swinge means ‘to whip or scourge’ and can be tracked back to Old English where it meant ‘to smite’ but also, in domestic context, ‘to beat (eggs)’. Swingeing belongs in the same set as whopping and thumping, all starting out with the notion of a severe physical impact and ending up meaning ‘huge’.

Then there is the razor gang. The story here begins in Sydney in the 1930s where street gangs wielded cut-throat razors. The Sydney Truth June 1927 commented: "The Razor Gang has terrorised the underworld of Darlinghurst, that region of bohemia, crims and mystery. The razors its members carry in their hands are feared far more than the revolver of the ordinary crook."

It was the workers in the railways in the 1960s who transferred the term to the teams of investigators sent out from head office to see ways of saving money and increasing productivity. And from there the word moved to politics where parliamentary committees attempted to reduce government spending.

A common cliché of today is ‘the raft of proposals’ which most people see as a set of logs all strapped neatly together to make a solid vehicle for progress. This is a false image because the word actually comes from the Scottish raff meaning  ‘a mixed up heap of miscellaneous material’. Somehow in its transition through American English, this became raft meaning ‘a large amount’. So a raft of proposals is a whole lot of proposals. If we can train ourselves to see it as a confused heap we are probably closer to the mark.