Henry Lawson and the Christmas pudding 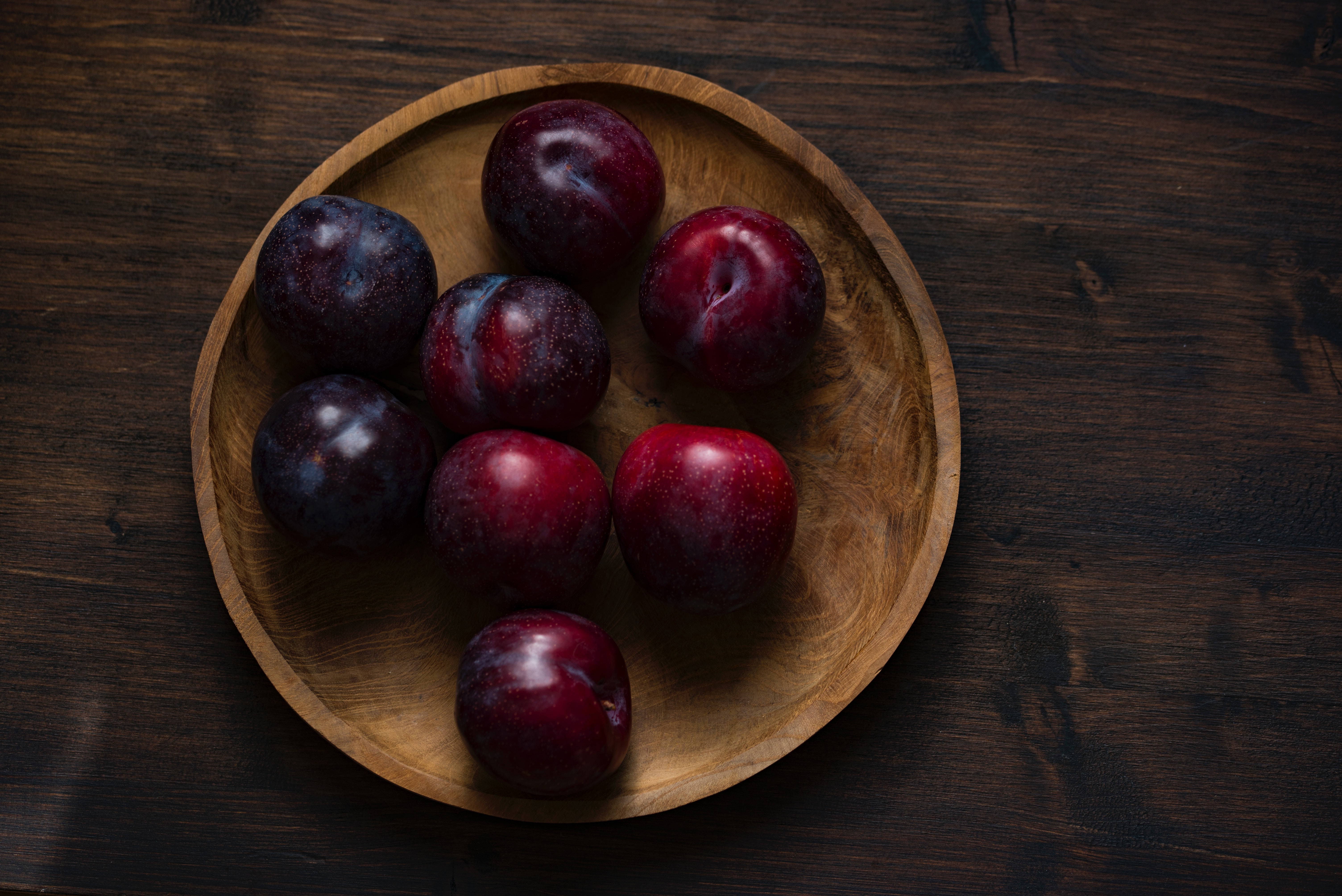 It came as a great surprise to me to find that Henry Lawson hated the Christmas pudding.

In his short story The ghosts of many Christmases he says:

And speaking of plum pudding, I consider it one of the most barbarous institutions of the British. It is a childish, silly, savage superstition, it must have been a savage inspiration, looking at it all round – but then it isn’t so long since the British were savages.

The name plum pudding, just by the by, comes from Britain pre-1700 when the pudding had dried plums or prunes in it. But domestic economies practised by the British in the early 1700s meant that the cheaper raisins had to be substituted for the plums. It is hard to change a name once it is established so it has remained plum pudding. We've talked before about the etymology of plum pudding.

Plum comes from Anglo-Saxon and is Germanic in origin, whereas prune comes ultimately from post-classical Latin via Middle French and Anglo-Norman. Plum can mean the fruit or the tree, whereas prune is only ever the fruit, originally the fresh fruit but now just the dried fruit.

To continue with Henry Lawson’s diatribes, this one is from That pretty girl in the army in Send round the hat:

We had dinner at Billy Wood’s place, and a sensible Christmas dinner it was – everything cold, except the vegetables, with the hose going on the veranda in spite of the by-laws, and Billy’s wife and her sister, fresh and cool-looking and jolly, instead of being hot and brown and cross like most Australian women who roast themselves over a blazing fire in a hot kitchen on a broiling day, all the morning, to cook scalding plum pudding and red-hot roasts, for no other reason than that their grandmothers used to cook hot Christmas dinners in England.