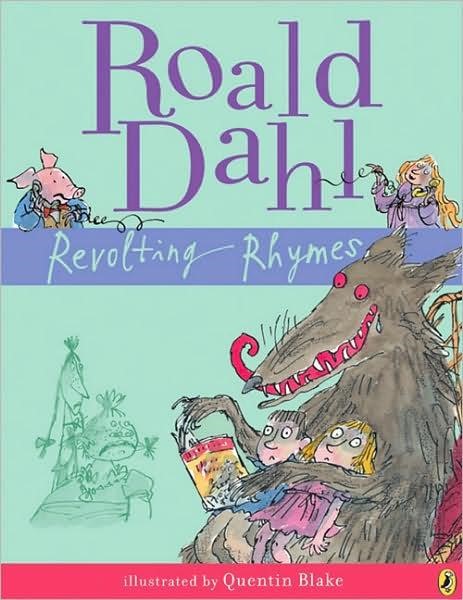 “The Aldi supermarket chain has removed iconic Roald Dahl children's book Revolting Rhymes from its shelves after complaints from customers about the use of the word "slut". Saffron Howden | The Sydney Morning Herald

I am surprised by the reaction to this word. I had no idea that it had accrued such taboo status. Certainly the radio presenter that I spoke to this morning felt that, for him, it was up there with the f and c words and he couldn’t bring himself to say it on radio.

The origin of the word is doubtful but linked with a set of Scandinavian words to do with mud and dirt. The basic meaning is ‘a dirty, slatternly woman’ with the emphasis on the dirt, poverty and low status in society.  It developed a second meaning which was the equivalent of ‘hussy’ – a bold, forward young women of whose morals one might be doubtful.  The current meaning, ‘a promiscuous woman’, is a development from that.

None of the dictionaries label it Taboo. There was a humorous use in British English where you could refer to a young girl as a slut in the same way that you might call her, jokingly, a little hussy. Today we have a humorous use for someone who gives in easily to a fondness for something. ‘I’m a chocolate slut’, you might say.

Roald Dahl calls Cinderella a dirty slut so the emphasis for him is still on the material dirt. I think children will read the word in that context and understand what is intended. After all, there is no version of the Cinderella story that says that she or her sisters had loose morals.  It is a rags-to-riches story.

Even if the word has acquired a taboo status for some adults today, we should be able to look beyond taboos to see that this is a different context and the word is operating in a different way. We should not be blindly driven by our taboos. In this case it seems a pity to deprive children of the wonderful world of Roald Dahl just because the heightened sensitivities of a few people get in the way.

The original complaint came from someone who was morally outraged by this denigration of womanhood and who felt so strongly about it that she thought it was her responsibility to do something. The world was going astray and, if she could do something to save it, then she should. Pedants feel the same way about the need to correct misguided grammar. The trouble is the rest of the world doesn’t necessarily feel the same way. They don’t feel at risk or in need of being saved.

Perhaps Aldi’s problem could be solved by selling the book on request in a plain brown wrapper?

Tell us what you think in the Comments below.

noun 1.  (derogatory) a woman who has many sexual partners.

4. Colloquial a man who has many sexual partners.

5. Colloquial a person who is indiscriminate and voracious in their consumption of a specified commodity: a coffee slut.

I too am surprised by the (over) reaction to this word. If a parent wishes to provide such a sheltered childhood for their offspring, why buy a book called Revolting Rhymes anyway? There is a hint in that very title it may not be for you, so leave it for others (who appreciate this classic book) to buy. I'd like to know how many customers complained.

One of my favourite expressions is "slut's wool", which is that fuzzy stuff that accumulates on floorboards, especially under beds. Much more fun to say than "dust bunnies" and I would hate to be told I couldn't say it anymore!