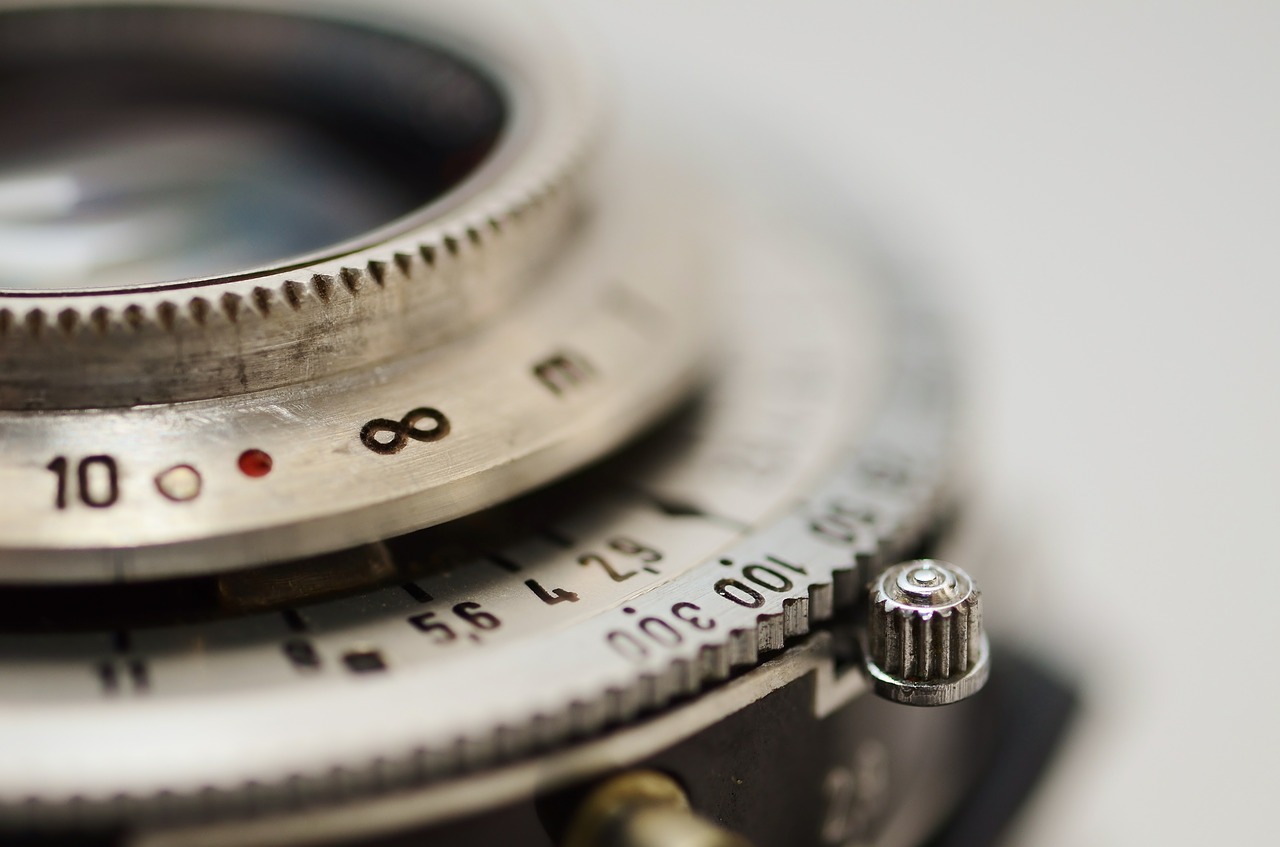 We were recently asked about the preferred spelling for focus – is it focusing or focussing?

Both are listed in the dictionary, and in very general terms the first form given in the dictionary is the one thought of as traditionally correct. But, the second one has increasing frequency.

The spelling rule is that if the first syllable of two is the one that is stressed, don't double the final consonant, but this seems to be overridden by the general  notion of doubling the final consonant before adding -ed and -ing. People often can't see the point. If begin becomes beginning why shouldn't focus become focussing? The subtlety of the stress being on the second syllable in the case of begin and on the first syllable in the case of focus escapes them. All the dictionaries – Oxford English Dictionary included – now allow for the current variation.