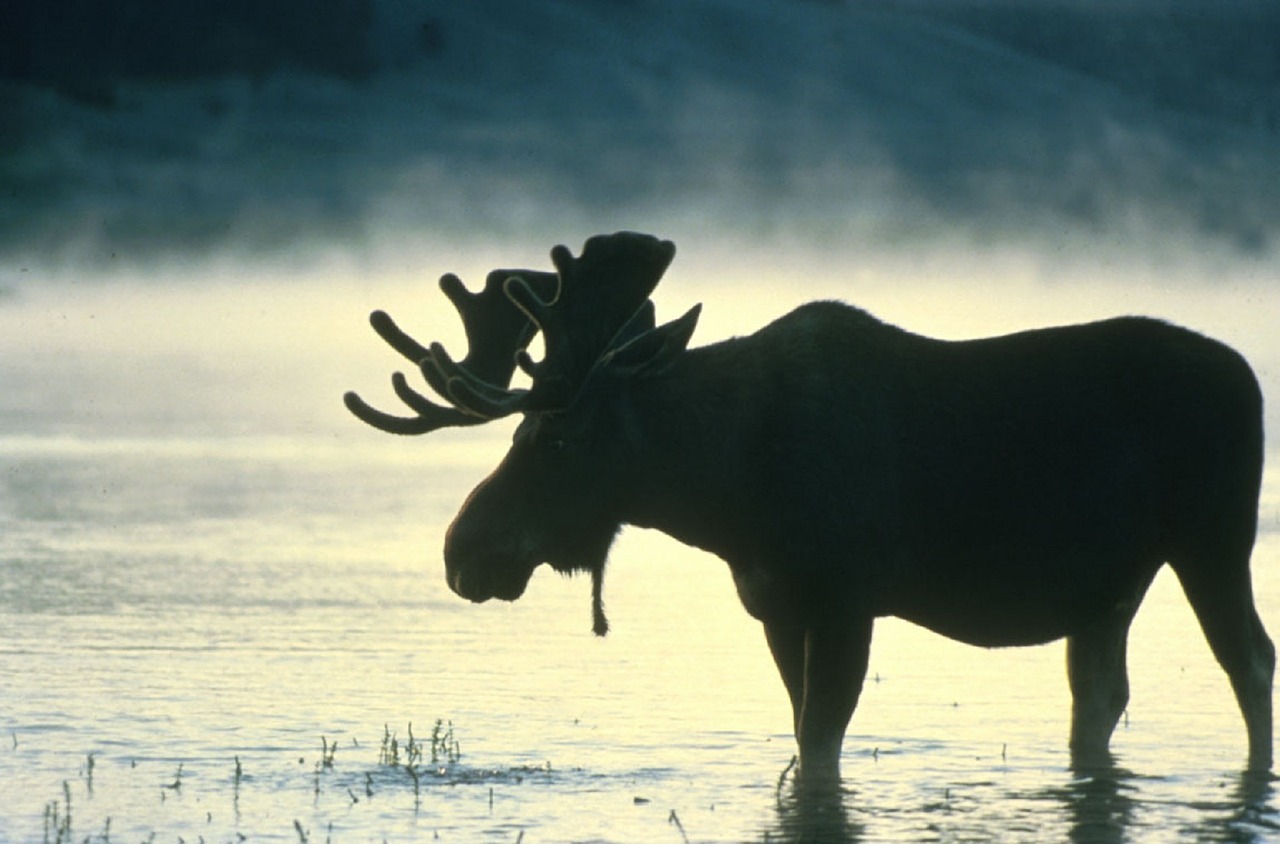 This morning Susan Butler spoke to Adam Spencer about ghost words in dictionaries, that is, words which have crept in by mistake. The example was given of dord which appeared in Webster's New International Dictionary (second edition). The chemistry editor had written an entry for D or d, as a contraction for density but this was interpreted by the next person as 'dord' a chemical term for density. The third edition, fifteen years later, corrected this.

We don't have a ghost entry that made it into the dictionary but we had some near misses. In the days when the dictionary was still on filing cards and being laboriously transferred into a computer system, there was plenty of scope for error. All too often a bird with white underparts ended up with white underpants. Some mistakes were charming. The 'lift to come' (life to come) conjured up the notion of an elevator that would take you up into the sky. Even the phrase 'nine score years and then' had a certain poignancy to it.  And what better person to join the collection of good people in the thesaurus (bobbydazzlers, champions and heroes) than 'the prick of the bunch'. But the story that we all liked was about the entry for the elk that said that the elk was 'closely related to the mouse'. The editors had had sufficient dealings with botany and zoology specialists to know that their view of the world was not the common one and they saw relationships that were not evident to the untrained eye. However this was a bit startling and so they toyed with the idea of removing 'closely' in the hope that the toned-down entry would stay true to the specialist view but not shock the general reader. As they were mulling over this, another editor wandered in on the conversation and said 'That's not a mouse, you idiots, that's a moose!'