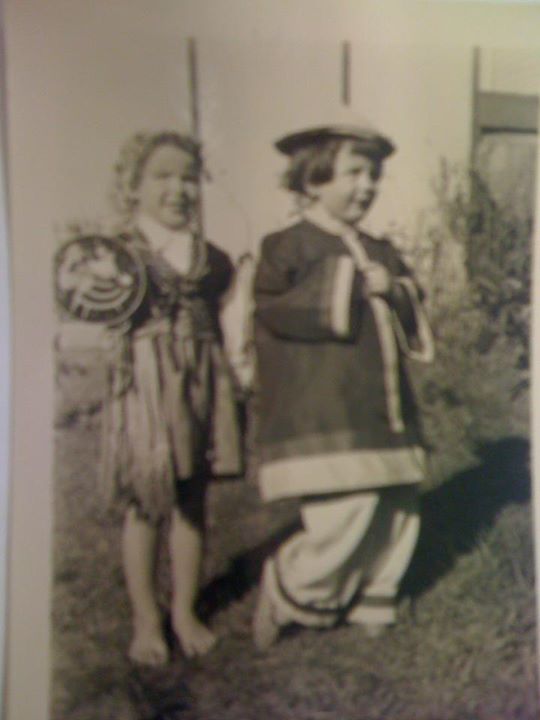 Just recently I was given a photo of myself, my sister and my cousin aged about 5 going to a school frolic. The point of the frolic is that the children dress up and the best costume wins a prize. My parents went for the educationally sound Chinese (me) and Swedish (my sister). My Aunt was more into fun so my cousin went as a gypsy. I seem to be peering out from under a cumbersome bamboo hat and big pants and shirt with some envy at my cousin who looked really pretty. However it made me realise that we didn't have school frolic in the dictionary. It seems to be a fundraiser idea that started in the 1920s and that still persists (Milton Public School, 2011) although the style of fancy dress has changed with the times.

Does anyone else know of a school frolic?