'Early bird get's the right size' or The Misplaced Apostrophe 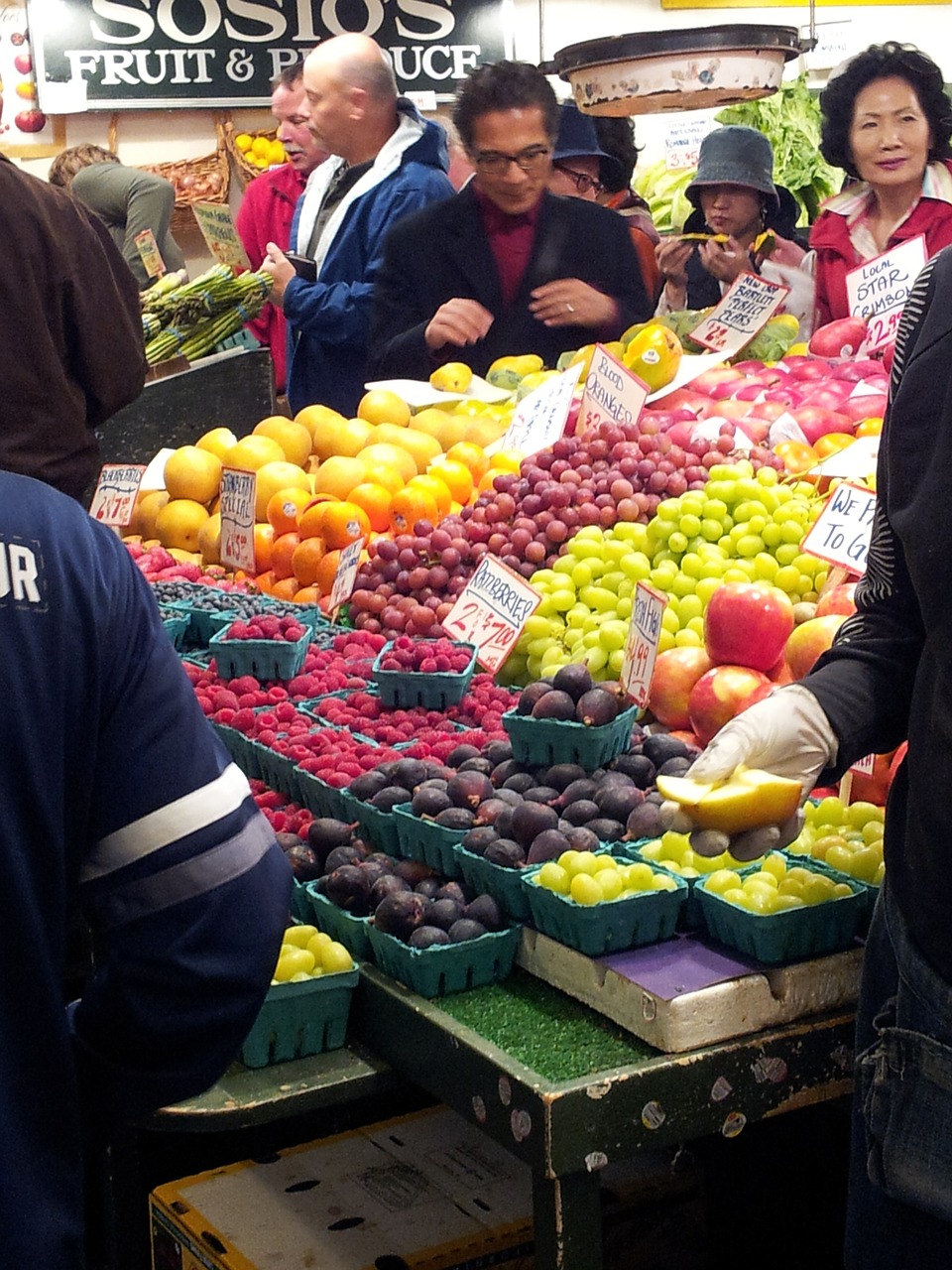 Susan Butler was asked to comment on 3AW on the spelling gaffe made by Myer in their recent advertising*. Very large signs said 'Early bird get's the right size'.

A linguist would say that when the use of the apostrophe has degenerated to this level of meaninglessness then it is time to do away with it entirely. We are used to seeing plural forms with additional apostrophes – this is known as the greengrocer's apostrophe because it appears so often in signs advertising apple's, pear's, banana's, etc. But to have the apostrophe popping up in a verb form is startling.

It is as if we now suffer a collective panic attack every time we see a word ending in -s. Does it have an apostrophe or not? You would think the prudent thing would be to be cautious and hand out apostrophes only when we were completely sure of what we were doing. But no – panic induces a headlong dash towards the apostrophe.

The linguist would say that context makes the grammar clear and so we don't really need the apostrophe and mostly that is true. But there are occasions when, especially in writing, the meaning would not be clear without the use of the apostrophe.  'I want you to look at my sons photos.'  Is that one son or more than one. Will I be here for an hour or several hours?

Unfortunately a policy of using the apostrophe only when it is needed will not work. We need to go back to the original cause of the trouble – the difference between its (possessive pronoun) and it's (contraction of it is) and work out a more effective way of teaching it.