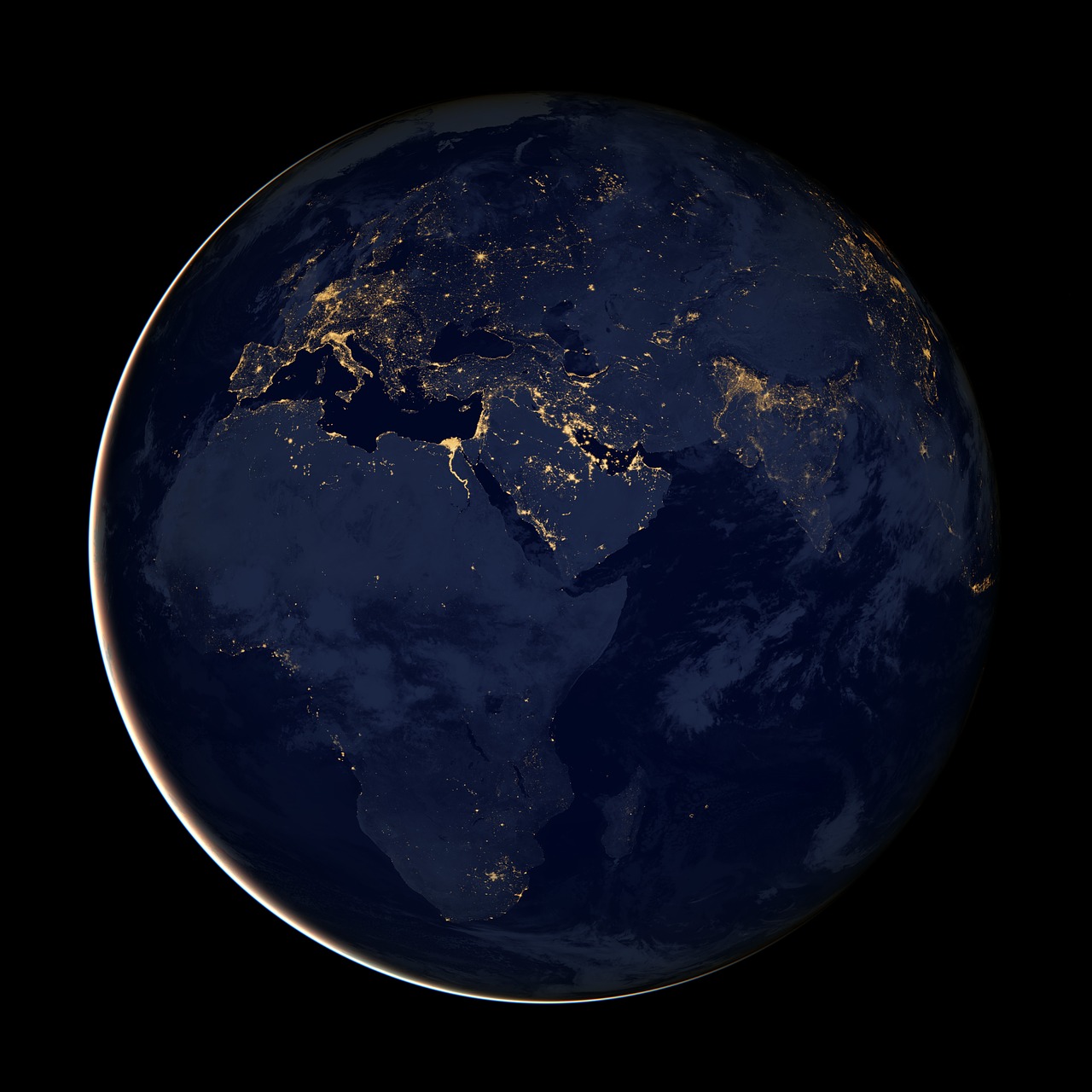 Facebook and Twitter are capitalised because they are trademarks. They are words that are owned by companies.

The basic function of the capital is to mark out a proper noun from the generic or common nouns. The use of the the in front of the word makes a non-count noun either by turning an adjective into a noun (the poor) or by turning a noun with a possible plural form into one that does not allow of a plural (the universe). Internet was originally used adjectivally and then turned into a noun.

OED records a use of the:

Before the name of a unique object or one so considered, or of which there is only one at a time; e.g. the sun, the earth, the sea, the sky, the air, the world, the universe, the Almighty, the Lord, the Messiah, the Saviour, the Gospel, the Bible, the abyss, the pit, the Devil, the Emperor, the Pope, the Kaiser, the Sultan, the Shah, etc.

The capitalisation is following a different line. Religion demands capitals but perhaps we would not want to put the internet on the same pedestal as God?