Origin of the word 'vegetarian' 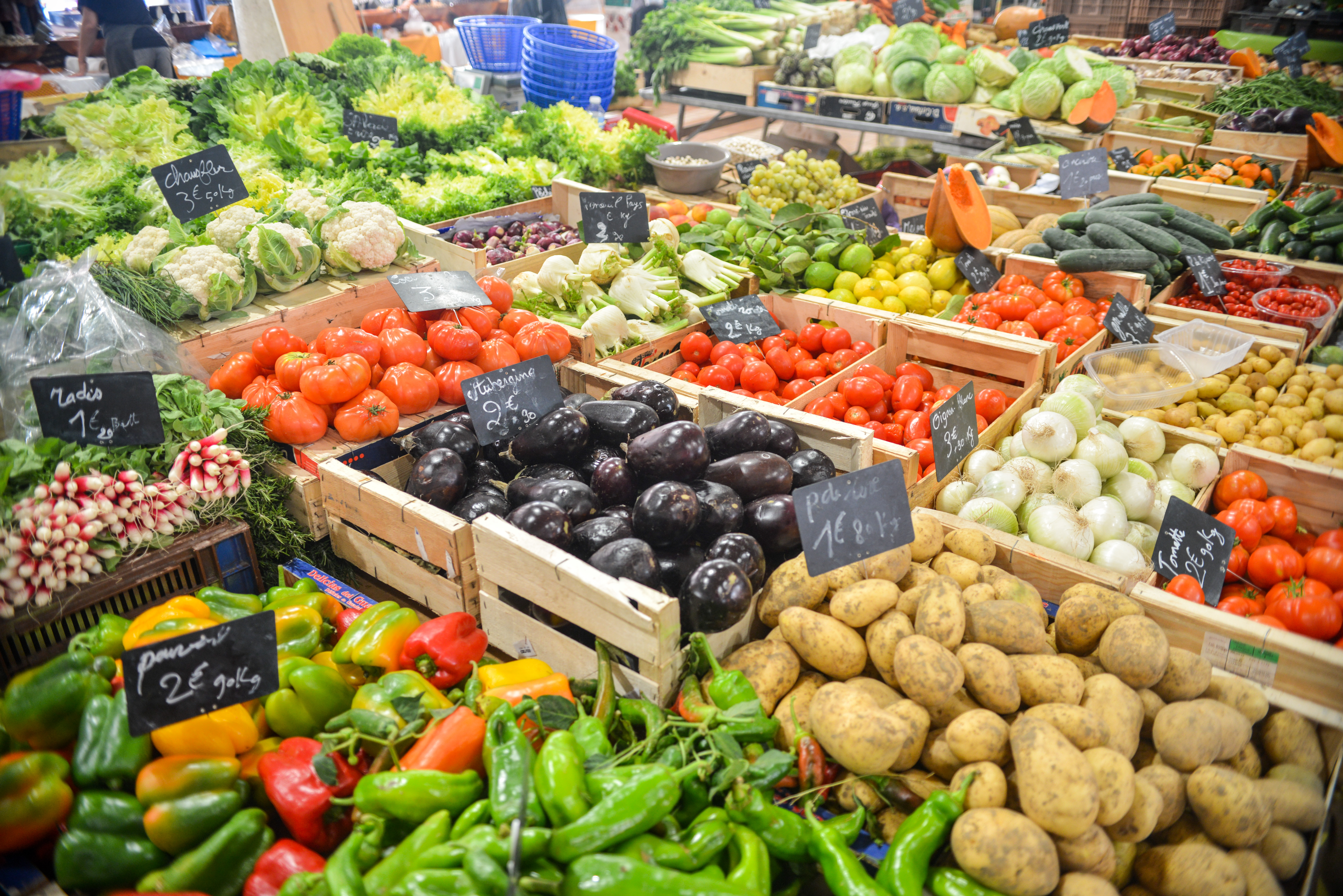 Most dictionaries agree that the word comes from vegetable, used either as a noun or an adjective. The ending -arian is added to make the meaning 'a person who eats vegetables (and not meat)'.

The OED says that the word was made popular by the formation of The Vegetarian Society at Ramsgate in the UK in 1847.

Stephen Fry reports that this society is now adamant that the word comes from the Latin vegetus meaning 'fresh, lively' which is presumably the feeling you get after becoming a vegetarian.

So first we checked out vegetus in the Latin dictionary. The pronunciation of the word in Latin would surely have led to a hard g rather than the soft g of the English vegetable. Then we looked at the example sentences for vegetarian to find that they were all concerned simply with the limitation of the diet to vegetables. If the proposed origin were true, then there would have been implications of enthusiastic activity and vigour in the sample sentences but nothing emerged along these lines.

So we can only assume that this is a lively and learned bit of folk etymology that makes being a vegetarian so much more special.