to the bitter end 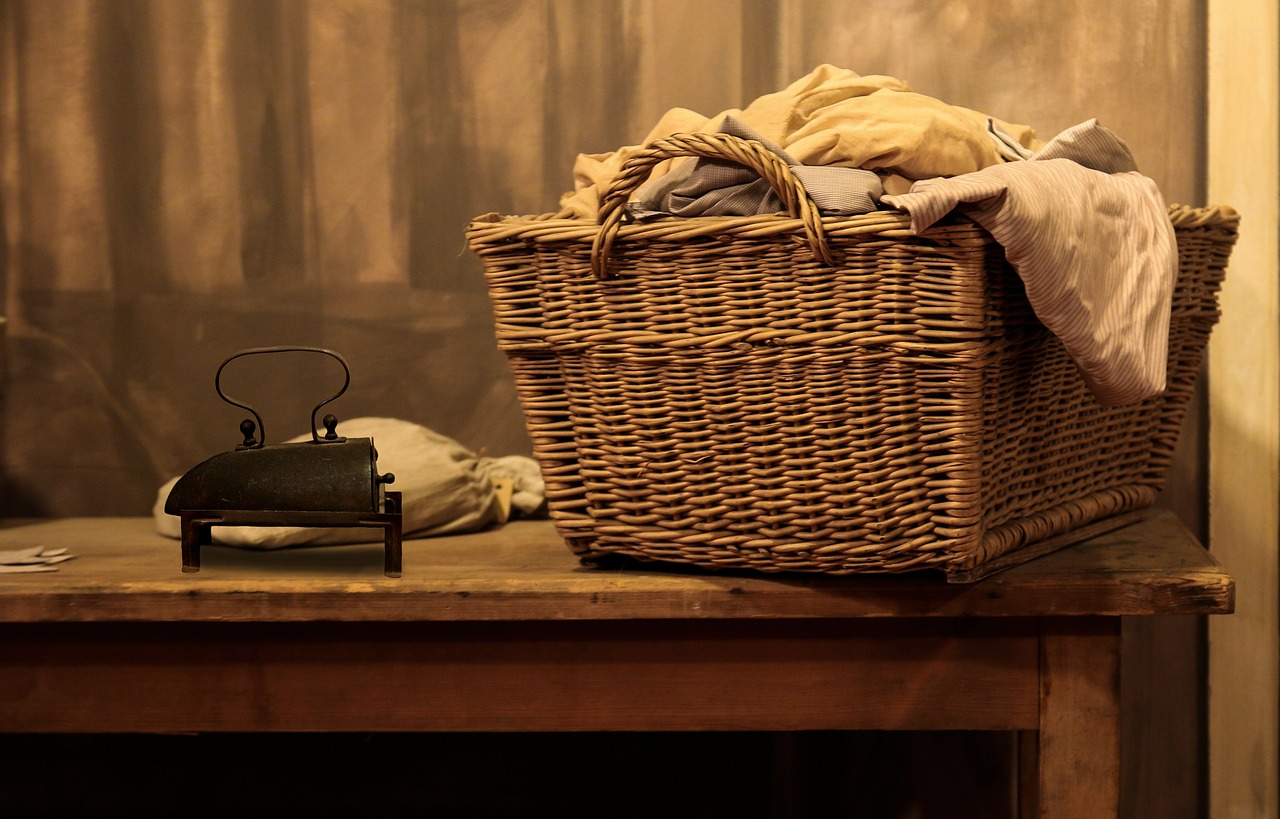 Last night Susan Butler chatted with Robbie Buck on ABC 702 Sydney about the way we make up origins for words and phrases. Here's some of the origins they discussed:

The story is that it dates back to WW1 and describes the dreadful state of soldiers who have had their arms and legs blown off and need to be carried in a basket. The US Surgeon General said at the time that there was no foundation to this story but that didn't stop the folklore. The real story is that there was a material 'basket case', a wicker hamper used to store dry goods. Someone made a pun on case where case = hamper, case = medical patient, and so the basket case made the transition from receptacle to dreadful casualty.

No one really know the origin of this nickname for the British police. It was thought to be linked to the name Bill Bailey had given to the Old Bailey court. But a better guess is that it began with a cartoon character of WW1 called Old Bill. He was an old soldier, a constant winger, but he sported a big drooping moustache. This style of moustache was adopted by the British police between the wars. The name Bill came with it.  It is still just a guess but it seems reasonable.

A gin is short for 'engine'. It goes back to Middle English and was borrowed from Old French. At that point in English it meant 'skill and ingenuity' and then ' trick, stratagem, device'. Later it came to mean a mechanical device of any sort and then specifically something like the cotton gin.

to the bitter end

make no bones about something

This expression harks back to the days of homemade soup when you might expect to find some bones in it. To find bones in something was to encounter a difficulty. This phrase has not survived. But to make no bones about something is to find it trouble-free.