What do you say -- pronounciation or pronunciation? 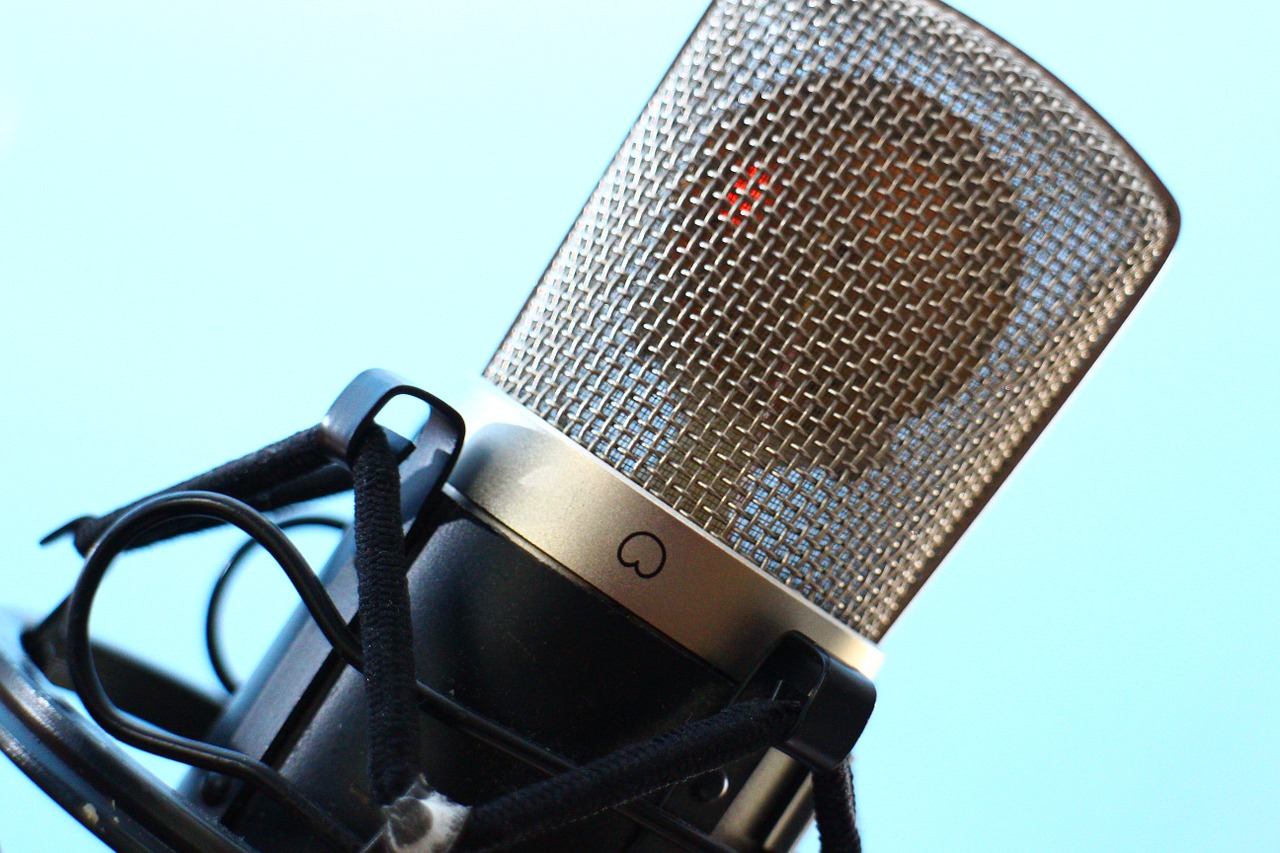 Recently there was a discussion on JJJ about prounounciation and pronunciation -- which was the correct way to say the word.

Intuitively we feel the noun formed from the verb pronounce should be pronounciation and until the early C18th this would have been considered perfectly acceptable. But there were a lot of language purists in the 18th century who 'tidied up' English. They argued that pronounce came from Anglo-French and was correct, but pronunciation came from Latin 'pronuntio' and should be 'pronunciation'. We have all struggled with this but have more or less held the line on this distinction without entirely understanding the reason for it, but lately the number of people in the community who are quite convinced that pronounciation is correct seems to have grown, and this is causing a younger generation to waver.

What do you say -- pronounciation or pronunciation? Let us know in the comments below.