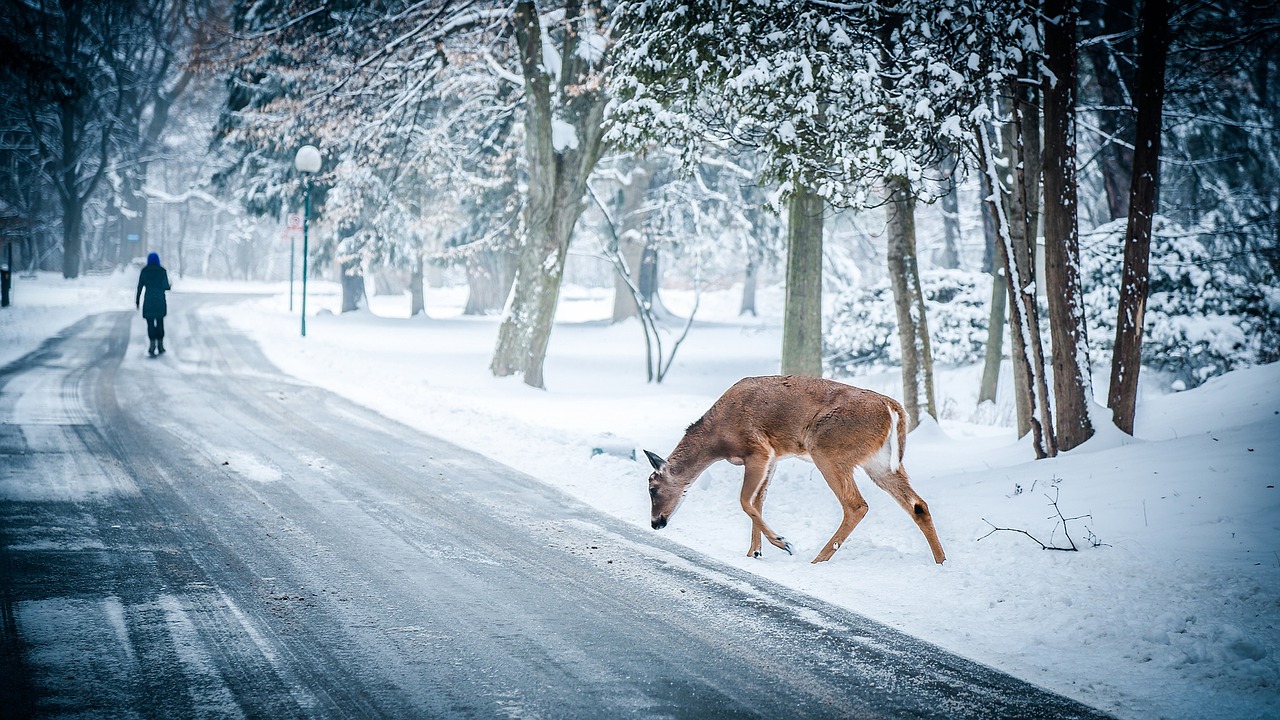 We recently received a query about the word hijack from a dictionary user who noticed that there are headwords for two spellings -- highjack with hijack -- and wanted to know where the former spelling comes from.

Most people with any sense agree that no one knows the origin of the word hijack, but for now let's not be sensible and let's indulge in a bit of speculation.

There is an illegal practice in the US of hunting deer with a jacklight -- you shine it in the deer's eyes and it freezes so that you can conveniently shoot it. Rather like our spotlighting kangaroos. The person who does this is a jacklighter. This was shortened to jacker and the 'high' is added to the beginning. If we want to be really speculative we could guess that this is from highway. From this highjacker the verb arrives as a backformation.

In the US it was spelled highjacker and then hijacker until the spelling hijacker became the norm. In the Macquarie we give highjacker as a variant form. The headword simply crossreferences you to the main spelling (hijacker) which has the proper entry.You will still find the highjacker spelling around although the frequency is decreasing. We might need to add a Rare label.

So in the US it is possible that the deer hunting jacklighter became the criminal highjacker/hijacker who took to relieving trucks of their loads.