What does it mean to welsh on someone? 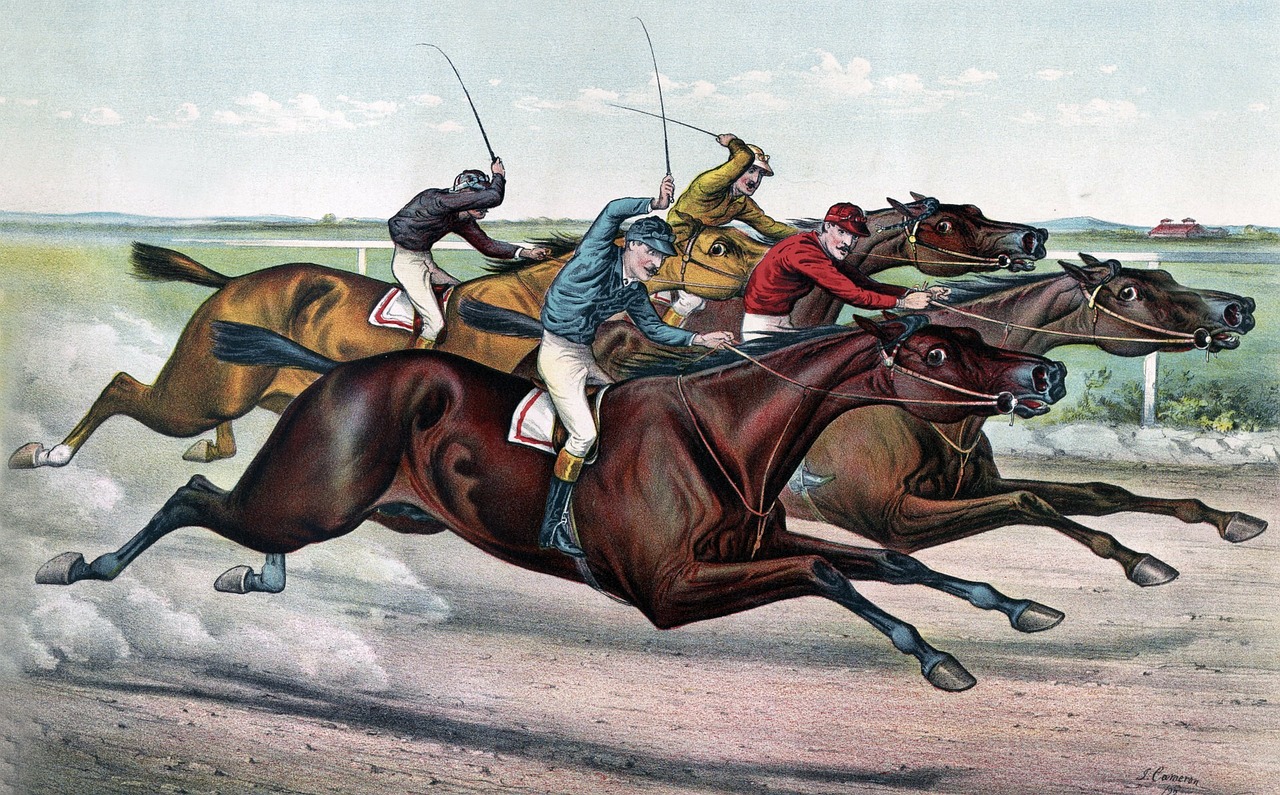 We celebrated St David's Day on 1 March and discovered that there is some folk etymologising going on about the origin of the verb 'to welsh on someone'.

The story is that in the school playgrounds in Wales the Welsh children were supposed to speak English, not Welsh. This was at a time when the British thought the solution for the Welsh was that they all became English. So other children were encouraged to dob on the ones that spoke Welsh. This became welshing.

The problem with this story is that the history of the word goes back to horse racing jargon in the early 1800s. And that the meaning of the word is 'to fail to keep your end of a bargain'. In horse racing it applied to the bookie who absconded rather than pay out to the successful punters.

It possibly goes back to Scottish and northern dialect word 'welsh'  meaning 'uncertain' and in the Yorkshire dialect meaning 'a failure', but that is just a wild guess.

As with a lot of slang, by the time it joins the mainstream, everyone has forgotten where it came from, particularly if the origin was obscure (in the British context, that means dialectal).