What is the origin of the term 'the parson's nose'? 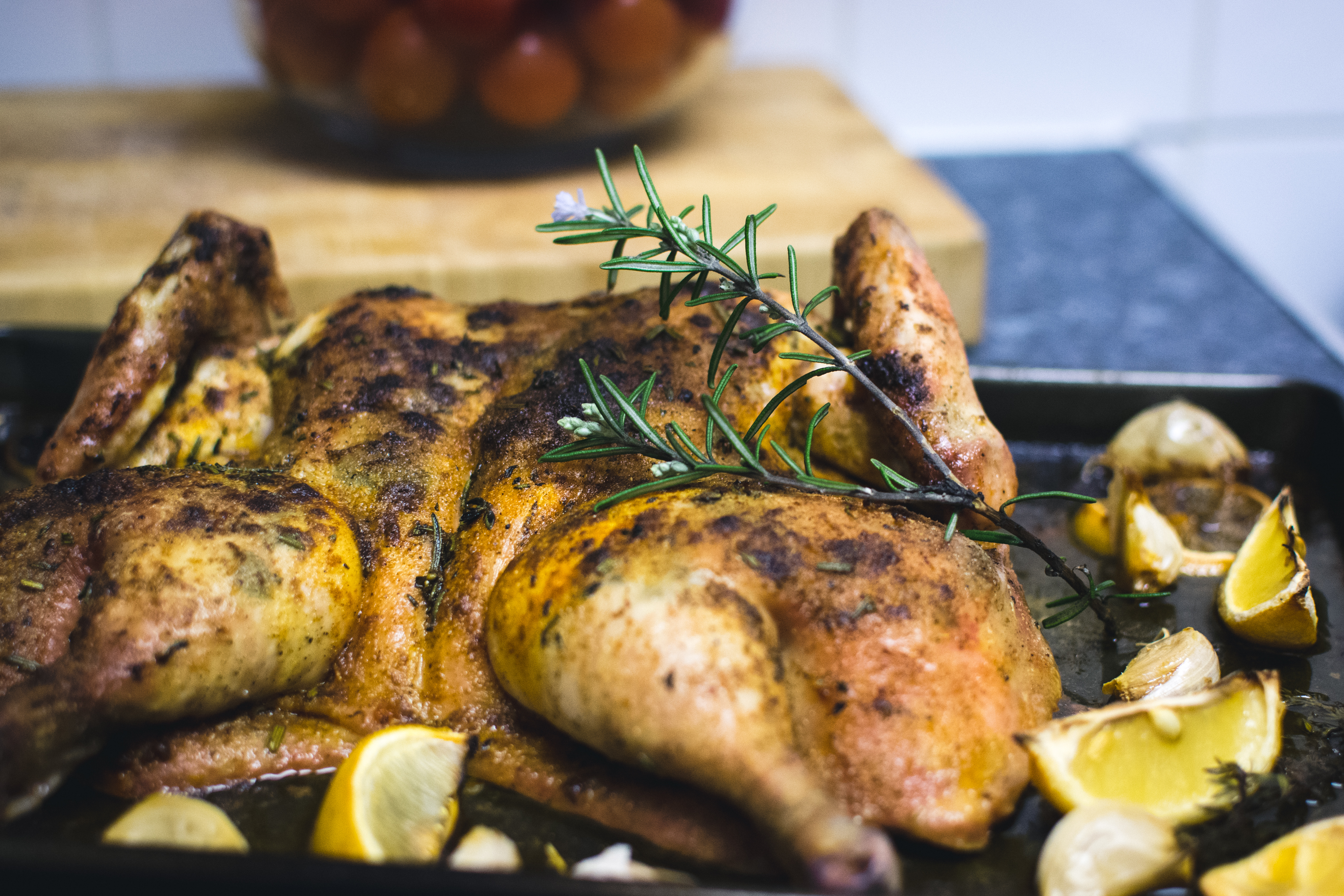 What is the origin of the term 'the parson's nose'?

Originally this bit of a chook was called 'the Pope's nose' – and by originally it was in the 1700s in England. It was meant to be a bit of cheerful irreverence directed towards the Pope and chuckled over on each occasion when roast chicken was on the menu. However a century later everyone had forgotten the point of the joke. They started to feel that it was improper for the Pope to lay claim to any part of their chicken or goose and renamed this bit 'the parson's nose' to bring it home to England.

And while eating a parson's nose might not sound particularly tempting, in fact the item of food is regarded as one of the best bits of the chook to eat.

noun the fatty tail of a fowl when cooked: *But the Senator had gone slightly cross-eyed sinking his teeth into the paradoxical delicacy, the parson's nose. –MURRAY BAIL, 1988.