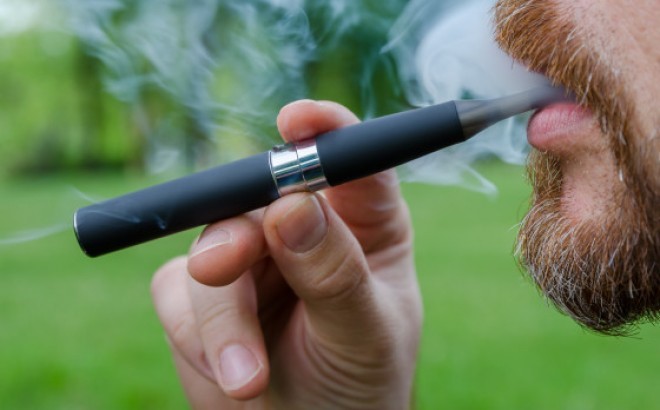 I have been asked to comment on the Oxford Word of the Year which was announced yesterday. My first thought was – surely the year isn’t over yet. I haven’t started thinking about Christmas! The chosen word was ‘vape’.  Macquarie did vaping and e-cigarettes in the Word of the Year selection last year so that isn’t new.

Similarly we had ‘slacktivism’ last year but we are with them on ‘normcore’ as an item for this year.

There is a UK flavour in the list of words with ‘indyref’ as a candidate as a consequence of the referendum on Scottish independence.

As for ‘bae’ – I have trawled through the discussions online with amusement. One theory is that it is a shortened form of ‘babe’ with the spelling bae to make it clear that you are not making sheep noises. The next is that it is an acronym for ‘before anyone else’ with reference to your girlfriend. As one writer said, this sounds like a backronym (an abbreviation which, after its creation, is viewed as an acronym, a meaningful phrase being constructed to fit the initial letters). And the final theory is that all the ‘babe’ people are mistaken and it is the Danish word for ‘excrement’. All very interesting. I can find no evidence of its use in Australia but if anyone has encountered it, please let me know in the comments below.

‘normcore’ has been looked up 311 times, is no one's favorite word yet, has been added to 7 lists, has 1 comment, and is not a valid Scrabble word.

‘bae’ has been looked up 2647 times, is no one's favorite word yet, has been added to 25 lists, has 2 comments, and is not a valid Scrabble word.