The history of words | Part 1 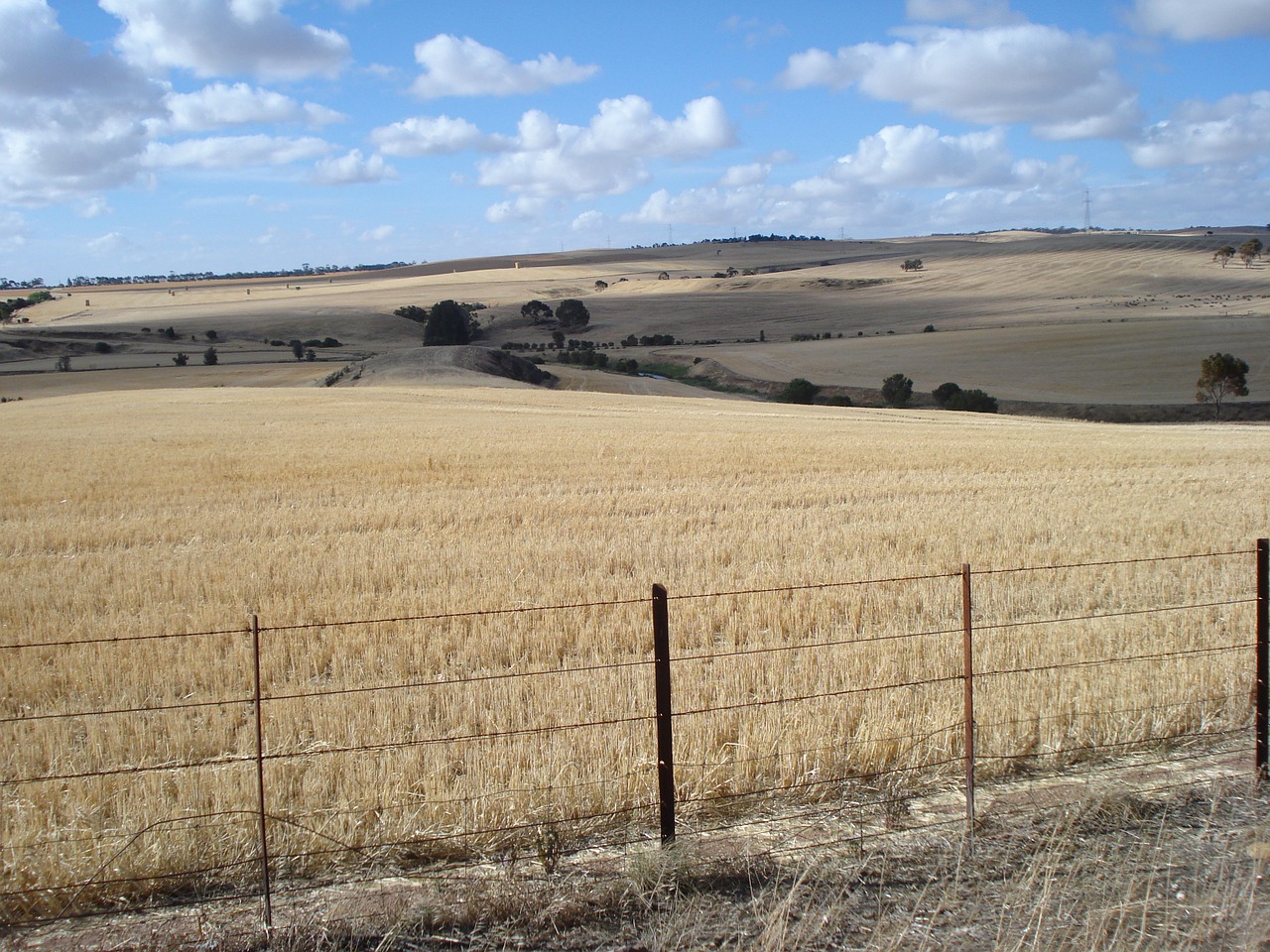 The story of how the English paddock became the Australian paddock

There is nothing in this world that doesn’t carry its history with it. As a community we have a history. As individuals we have a personal history. The words we use have histories also. And just as it is interesting to delve into the history of a person or a country – it can often explain a lot, so too it is enlightening to look at the way our words have changed over time. It adds depth to our understanding of the language we speak, this particular variety of English called Australian English, and adds depth and complexity to the picture that a language provides of the culture in which it is embedded.

I am distinguishing here between the origin of a word, the etymology of a word, and its history in terms of development of meaning and connotation. For example, the origin of paddock is that it comes from the Old English word parreoc which meant ‘an enclosure’. Actually, originally it meant ‘a fence’ but the meaning transferred from the fence itself to the area that was fenced in. This word occurs in a number of Germanic languages with that same sense of ‘pen’ or ‘enclosure’.

Now this is all very interesting but there is a further story to tell, and that is the story of how the English paddock, a small enclosure near the house where you kept the horse or the milking cow because it was handy to do so, became the Australian paddock, in some instances of immense size.

We can follow this development in the records of Australian newspapers in Trove. The first Australian paddock mentioned in 1808 is of the English variety and is a small enclosure. Another one, in 1809, is eight hectares. Yet another, in 1819, is ‘215 hectares, fenced in with a 5-rail fence’. By 1849 the paddock had expanded to ‘many thousands of acres’.

There are various types of paddock. A horse paddock goes from 12 acres in 1838 to 400 hundred acres in 1841. That the paddock is well fenced is an important piece of information to offer in advertising.  A cultivation paddock  was, in the advertising of the early 1800s, listed separately from the other paddocks which required fencing. The accommodation paddock became a common requirement.

Paddocks were often characterised by the crop that was grown there – the lucerne paddock, the corn paddock, the wheat paddock, the grass paddock. Or by the purpose, as in an isolation paddock.

There is, of course, the long paddock which is a paddock belonging to everyone and no one. This is the road along which drovers take cattle. Cattle owners may well release animals into the long paddock if feed is scarce in the regular ones.

There is nothing so dismal as a dying paddock, as described in the Canberra Times in 1994:

It is a forlorn sigh, the dry wind rustling the dry grass, the thick red earth cracked and parched: it whispers ruin and desolation.

So there is a history that this word has in Australian English that is distinct from its history in British and American history. Yes, the Americans inherited paddock as well but did nothing with it. Indeed the American Heritage dictionary gives a separate definition labelled Australian which reads ‘a fenced-in area of land’.  A rather impoverished definition in a dictionary which does not have the wealth of paddocks that appear in the Macquarie Dictionary.

I deliberately chose a word which might be thought to relate just to the physical environment and not have much emotional significance for us – to show that the basic facts of our world can tell us a lot more about our collective history than we perhaps think.

I should say, by the way, that Macquarie Dictionary and the ABC have a project going in ABC Regional Radio where we discuss the history of words that relate to the Australian environment and invite listeners to contribute more words for the dictionary as well as pictures of the environment. Go to macquariedictionary.com.au/ozpic for more information.

Fascinating how a word can be re-gazetted according to the scale of its new context. Great detective work