The history of words | Part 2 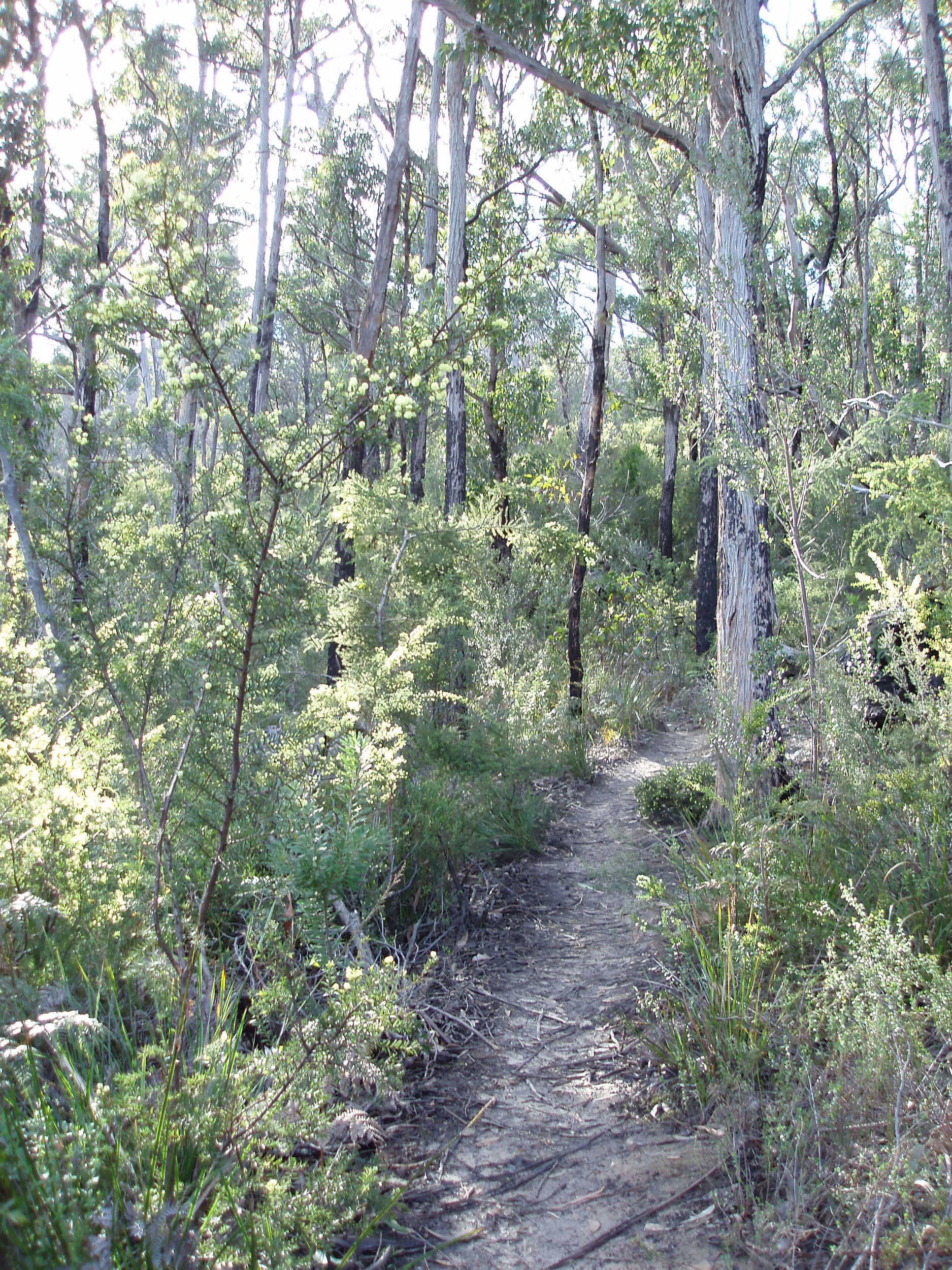 The changing landscape of the bush

Now let me choose a word that does have that connotational colour that paddock doesn't. Let me choose bush and see what that history has to tell us.

The word bush comes to us from South African English where it was ultimately borrowed from the Dutch boesch meaning, first of all, ‘the thick vegetation covering any uncultivated area’ and then ‘any stretch of country in its natural state’. South African English shares with us a number of bush terms and expressions including the phrase ‘to go bush’ but they did not develop the sense of ‘the bush’ as the rural community distinct from ‘the city’.

The first colonists viewed bush terrain with alarm as dangerous and unattractive. But by the end of the 1800s they had begun to think of it as wilderness with all the romantic associations that that had.

Bush balladists spoke of its beauty and told stories of bush life. Banjo Paterson says in one such poem titled Song of the Future (in Rio Grande’s Last Race and Other Verses 1902):

Our tales are told where campfires blaze

At midnight, when the solemn hush

Of that vast wonderland, the Bush,

Hath laid on every heart its spell.

Even at this point the greater number of Australians were living in the cities and imagining a bush culture. But quite soon, by the 1930s, there were some who began to sense that the wilderness was disappearing as settlement advanced and trees were cut down. William Gray, a Presbyterian missionary from South Australia, wrote in his book Days and Nights in the Bush 1935 (and I quote):

The ‘bush’ is the country in its natural state – as it was before men cut down the trees and disturbed its flora and ousted the kangaroo, wallaby, and emu and annihilated the birds that keep our trees healthy.

There is a sense of loss and sadness here that is remarkable for 1935.

This was followed by a rediscovery of the bush in the activity of ‘bushwalking’ which combined an aesthetic appreciation with a respect for the skills of colonial bushmen. Paddy Palin was a well-known retailer of camping gear in Sydney. He said in his book Bushwalking around Sydney 1959:

By the 1960s there was a split between those who loved the bush in this way and those city dwellers who created an identity for themselves from a bush culture while seeking material success in city terms and pervading fashions.  Robin Boyd in The Australian Ugliness 1960 says:

… the bush atmosphere is prized chauvinistically by people who would not dream of going beyond the suburbs except in a Jaguar. Much vicarious enjoyment is to be had savouring the beery swashbuckling legends of the bushland, and contrasting imagined down-to-earth ways and manners with the effeteness of the English or the pampered artificiality of Americans.

By the end of the century there was an anxiety to preserve what was left of a natural wonder that was increasingly fragmented, threatened, and invaded by introduced pests and predators. At the same time the bush acquired almost mystical powers, the appreciation of which was entwined with a greater mainstream awareness of the significance of the bush in Indigenous culture. You just had to stand in the bush to feel spiritually restored. It would do your psychic powers a great deal of good as well.

So our feeling about the bush is that it has moved from threatening physicality through a romantic aesthetic to a consoling spirituality.

There is in these word histories the evidence not just of what is in our genes as a culture, but of what we write into our genes. We can see what has significance for us and why. Our words reveal the ethos of the nation.

This is why a dictionary has such power for us. The living language is absolutely contemporary. We use words with the meanings they have for us today and we toss them around without a care for their past history. But that past history flows towards us in the connotations that wrap the words in significance. If we pause to analyse their history, we see why they have this emotional tug on our loyalties. Meanings are of the mind but the feeling that a word has for us, that is of the heart.

I should say, by the way, that Macquarie Dictionary and the ABC have a project going in ABC Regional Radio where we discuss the history of words that relate to the Australian environment and invite listeners to contribute more words for the dictionary as well as pictures of the environment. Go to macquariedictionary.com.au/ozpic for more information.