The pronunciation of placenames 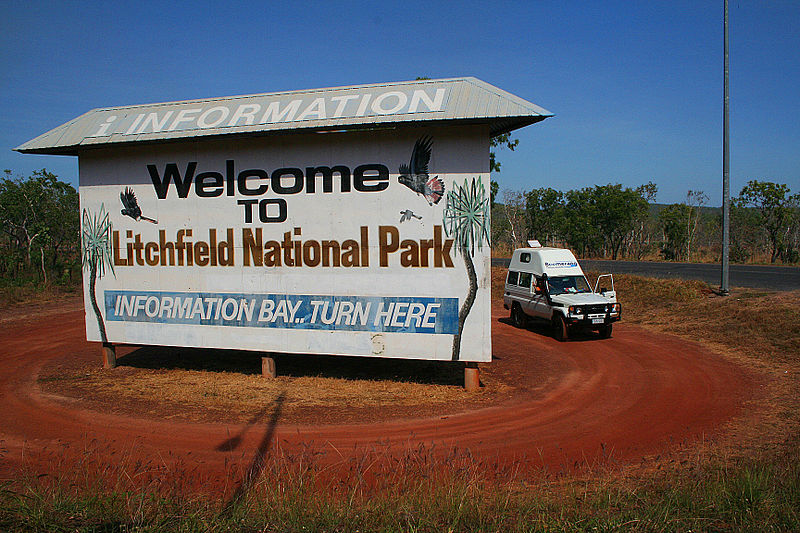 The pronunciation of placenames can cause great difficulty. It is easy to spot an outsider by the mistakes that they make, usually a cause for mirth or irritation for the locals. There is no solution to this except to check with the locals, because names can come from a variety of sources and undergo considerable change.

English placenames in Australia tend to follow the established patterns of placenames in the UK, so we learn that Leicester is not /lee-sess-tuh/ or some such three-syllable variation, but /less-tuh/, and that Marlborough is not /marl-buh-ruh/ but /marl-bruh/, and Chiswick is not /chiz-wik/ but /chiz-uhk/.

There has been a fashion in more recent times for reviewing established pronunciations of placenames to bring them into line with the pronunciation that they would have in the language from which they came. So there was an attempt to change the pronunciation of Kosciuszko from /ko-zee-oss-koh/ to /kuh-shoos-koh/.  We are now attempting to say /chil-lay/ rather than /chil-ee/ for Chile. If we were determined to see this through we would talk about /puh-ree/ rather than /pa-ruhs/. Possibly the /puh-ree/ pronunciation is associated with ‘gay Paris’ and popular songs, and doesn’t seem serious enough.

In Australia we have to deal with a large number of placenames from Aboriginal languages. Sometimes these names have been Anglicised, sometimes there is an attempt to capture something of the original sounds and stress patterns.

In my innocent youth I had the impression that one place would have one name which would have one pronunciation which would endure over time. I have come to realise that placenames are fluid, evolving, varied, playthings of history, in short, a minefield.

It becomes a matter of language etiquette. Just as you would draw aside the guest speaker at a dinner and establish the correct pronunciation of their somewhat indecipherable name, so you have to check with the locals what the established pronunciation is for their town. On the odd occasion there is no time for this, and we just have to hope that the locals forgive us.

I have heard about new Sydney-siders talking about "Piremont" (Pyrmont) & "Cron-you-la" (Cronulla). Scots people cringe when we call it Helens-burg instead of Helensbro' though I read somewhere that the local one is not named from the original but is actually "Helen's town". At least the Americans have stopped calling the Russian capital "Moss-cow"!
It's a vexed question whether one should use the "local" pronunciations. I say Milano & Napoli (I'm not Italian ) but I don't say "Paree"!

In a similar vein, why not spell the name of the location the same as the locals? Why is Roma (Italy, not Qld) not spelt that way in English? Similarly why do the Italians spell and pronounce London as Londra? Can't we all just use the same name? Surely the locals know how to spell it.

Interesting again. Of course, the word for a name used by foreigners to refer to a place or people, instead of the name used by those who live there, e.g. Cologne for Koln, is EXONYM.

When I was a child I lived near a town called St Albans, which posh people called Saint Albans, middle classers called S’nt Albans, and we oiks called Snorbans.From my friend David Sutton