A plethora of whisperers 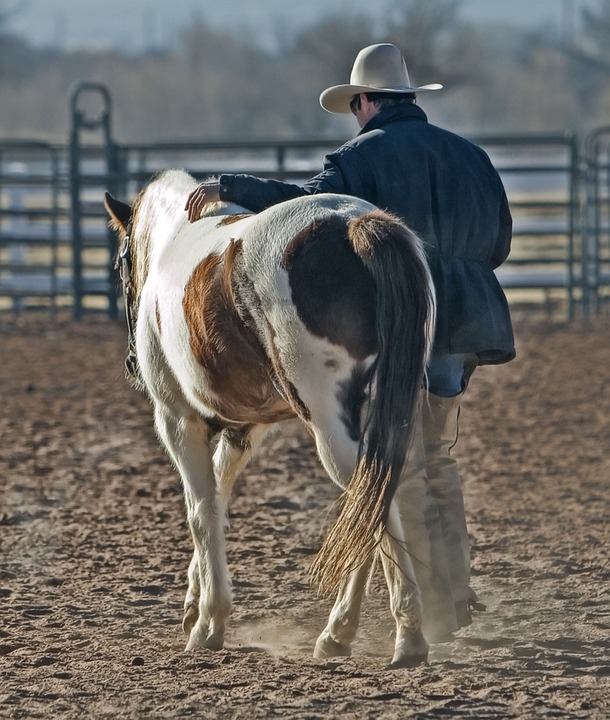 The horse whisperer was the starting point for today’s plethora of whisperers. It is thought that this was the name of an Irish horseman, Daniel `Horse-Whisperer' Sullivan (died 1810), whose rehabilitation of intractable horses was thought to involve whispering since he stood so close to the horse he was training.

In politics we had the advent of the preference whisperer, the person who is adept at doing deals to secure the greatest number of preference votes for a candidate in the Senate election. I was not sure, at the time, whether this was a passing and humorous use of ‘whisperer’ but the subject has come up again and preference whispering is being discussed again as the accepted term. Whether, just as it gains a secure foothold in political jargon, it is doomed to disappear completely is not yet clear.

There is no such doubt hanging over the term computer whisperer. There will always be those of us who can walk up to a computer, push a button, and make things magically work. And those who struggle and swear and make no headway at all.

Are you a whisperer? Tell us what you're a whisperer of in the comments below.

But have you heard of the grape whisperer? We bumped into an admirer in the Clare Valley who recounted how this woman – name unknown – could taste ripening berries on grape vines and assess which individual plants would produce the best quality wine. Several wine makers we spoke with admitted to using her skills and swore by the results.