How do words get into the dictionary? 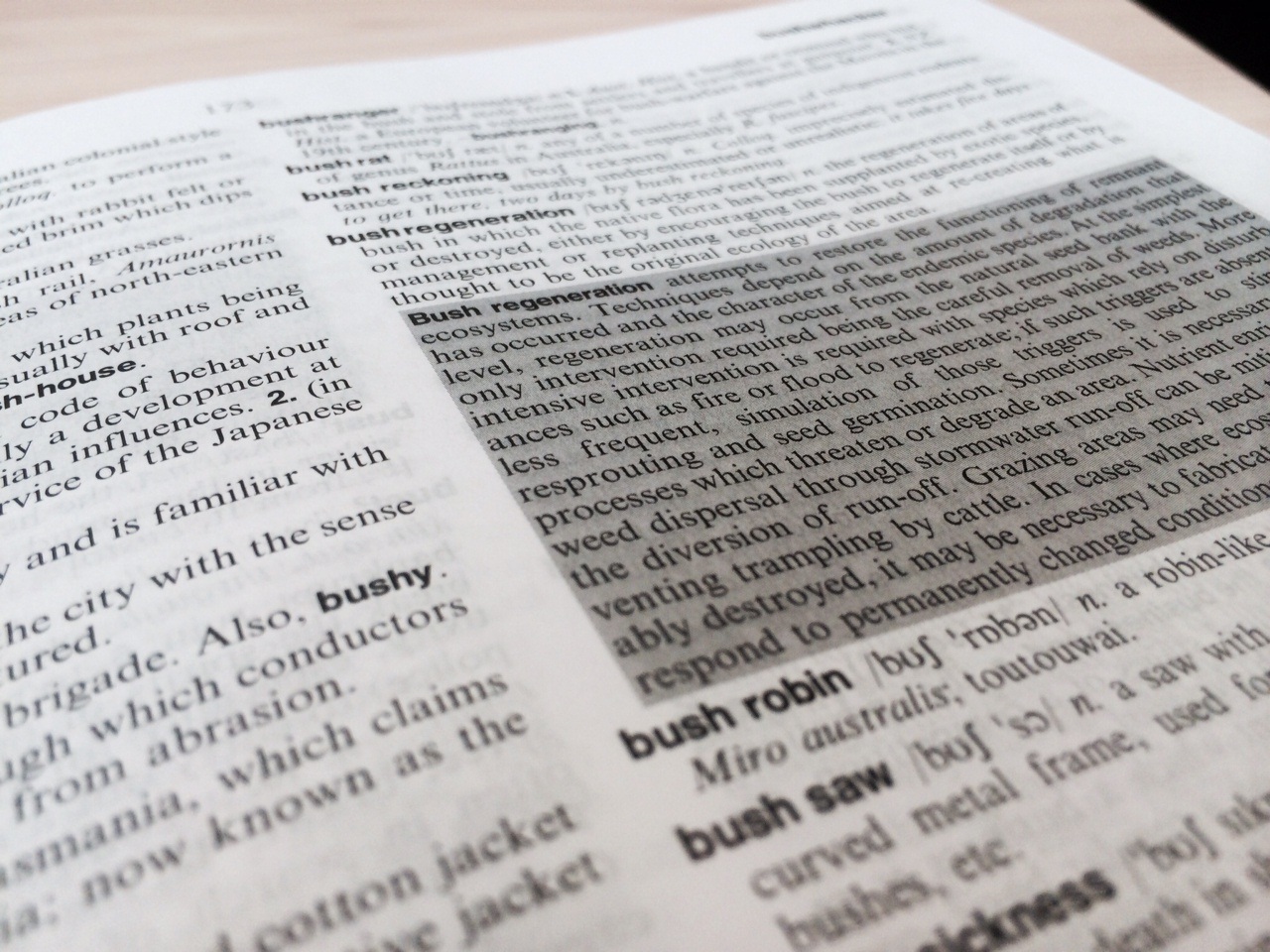 To earn a place in the dictionary, a word has to prove that the community at large accepts it. That is to say, it has to turn up a number of times in a number of different contexts over a period of time.

In the days of Dr Johnson, famous for his dictionary of the English language, dictionary editors amassed evidence of the general use of words by writing up a card for each instance of the word in the books they were reading. If you ended up with a lot of cards for one word then you could say that it was obviously in use. These days editors still rely mainly on reading – books, newspapers, the internet – and listening – radio, TV, people chatting – to be alerted to the existence of a word. The dictionary also has many correspondents who point out words and usages that they think the dictionary ought to record.

Once we think we have a word that ought to be in the dictionary, it is a great deal easier to prove that it has general currency. In the first place Macquarie has its own corpus or computer database of Australian writing, fiction and non-fiction, to scan for citations of use. Then there are the large newspaper databases, ever increasing in size, and an expanding number of sites on the internet. And finally there is our own in-house computer notebook where editors jot down possible new entries. It is easy to have a look and see if someone else has noticed the word and to check on how many times it has appeared in Australian writing.
Visit our Word of the Year page to see some of the new entries we've added to the online dictionary over the years.

Deliriumologist
noun
A specialist physician who diagnoses and manages all things delirium.

I'd like to suggest the word RUSSOPHOBIA to be included into your dictionary. The way some Mass Media, politicians, celebrities, whoever else, treat Russia and its people can be compared to racism!

Hi Judy and Nury, thank you for your comments!

'Deliriumologist' is not currently in the dictionary, but we will add it to our suggested words list for consideration.

The word 'Russophobia' is in the dictionary under the entry for 'Russophobe', which means: someone who fears or hates anything Russian.