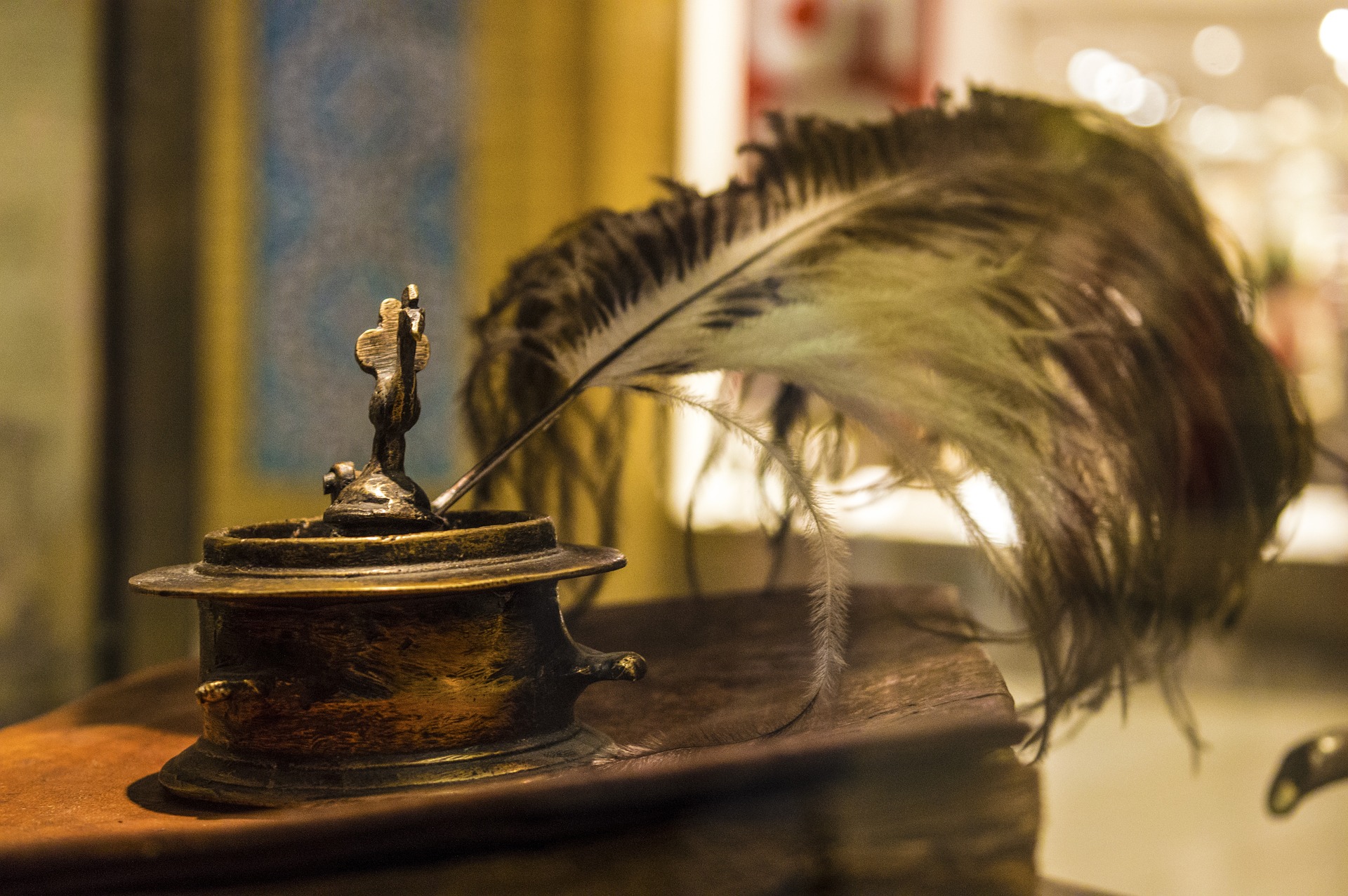 Recently we discovered that some of us used the little word quite in quite different ways.

Some of us were quite devastated by this, that is to say, wholly, utterly and completely devastated. But others felt that, while it was quite upsetting, it was not a complete disaster. The expression quite upsetting meant anywhere from half to three-quarters of an upset but not the whole hog.

The story of the word quite begins in the 1300s in English. It was an Anglo-French borrowing, one of those legal words that came with the Norman conquerors, and meant ‘free of restriction’. In legal terms it meant ‘clear of any debt or obligation’ and survives in the legal phrase quit and free.

In English it became an intensifier, one of those words you used to up the ante on what you are saying. In two centuries we have sentences like Comfort had he none For she was quyte gone. And All that was there begonne, was quite dasshed. Quite was used with verbs to indicate completion of the action, or with adverbs or prepositional phrases to mean ‘completely’. By the 1890s we have expressions such as quite at home or quite at a loss.

With adjectives and nouns it has the same meaning of ‘utterly’, as in quite certain.

We have developed more idiomatic ways of using quite for emphasis as in she is quite something, this is quite a party. This may have freed quite up from its heavy-handed past and allowed for a diminution of strength.

And so we come to its current use as a subtle shading of degree. The house was quite nice but the garden was wonderful.  It’s quite a nice place but I wouldn’t want to live there.

We live with a more muted quite than it used to be, but we are quite happy with it.