Are you prepped enough for doomsday? 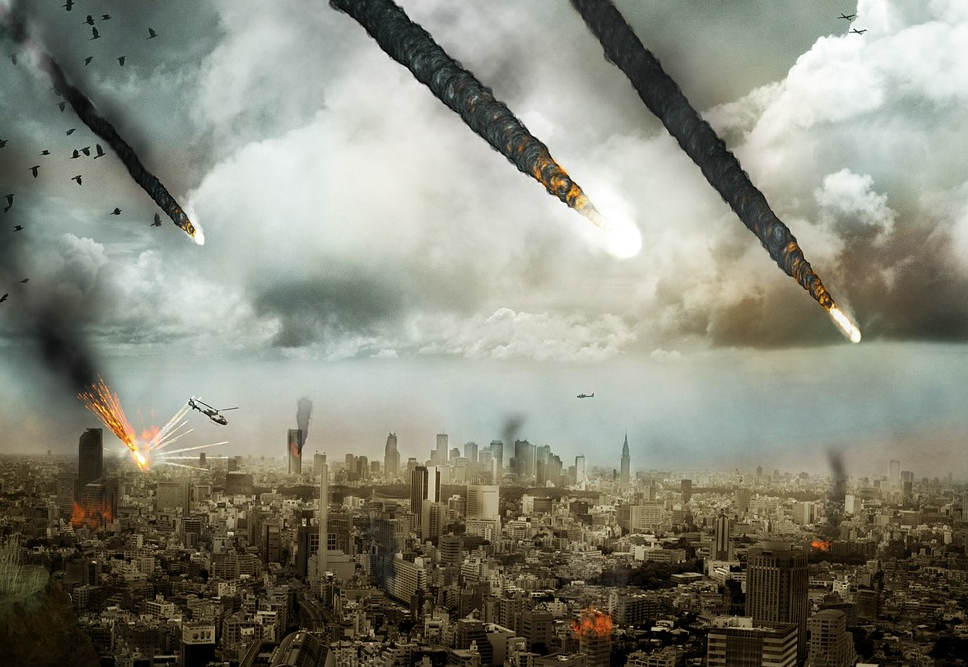 Doomsday, Judgement Day, or the Apocalypse, whatever you want to call it, the strategy of being prepared for an unknown disaster is now becoming more and more a reality for some people.

As I was flipping through the channels on TV the other night, I happened across an American reality show – Doomsday Preppers, profiling different ‘preppers’ who are certain that destruction is nigh and that with their bunkers, stocks of food and guns, and survival plans, they will be one of the few to triumph over global disaster.

Of course this led to the inevitable discussion of whether ‘doomsday prepper’ as a word in its own right should be added to the dictionary [the answer is yes, it’s going in as a new entry for ‘prepper’]. Soon after, the conversation drifted to what we thought might be the cataclysmic event to cause the said doomsday. We came up with quite a few ideas ranging from zombies, to the super flu, solar flares, nuclear bombs, meteorite hits, natural disasters, and economic collapse. What do you think the end of the world will entail?

Interestingly, there is an entire subculture of people, all prepping for the worst, even speaking their own language.

The majority of the prepper language is either confined to this subculture, which is strongest in America, and not yet in common usage, or is part of common usage or military language that they have taken and adapted to fit as needed.

Preppers are very fond of acronyms, for example INCH (I’m not/never coming home), FAK (first aid kit) and TEOTWAWKI (figure that one out!)*. The term bug out is used to describe when it is necessary to evacuate, with bug in of course being when preference is to bunker down at the current location. And then of course we get BOL (bug out location), BOV (bug out vehicle) and BOB (bug out bag).

A Pollyanna is someone who is in denial that the end of the world is coming and a looter is someone who has not prepared for the said emergency and instead will steal from others. While survivalist seems to have at some point generated more negative connotation, it seems this is again shifting, which may be in part to the TV series having an impact on the way the term prepper is viewed by the masses.

Are the preppers right about TEOTWAWKI? We’ll find out WTSHTF.

*The end of the world as we know it; When the shit hits the fan

The decimation of bees