Ligers and tigons and grolar bears, oh my! 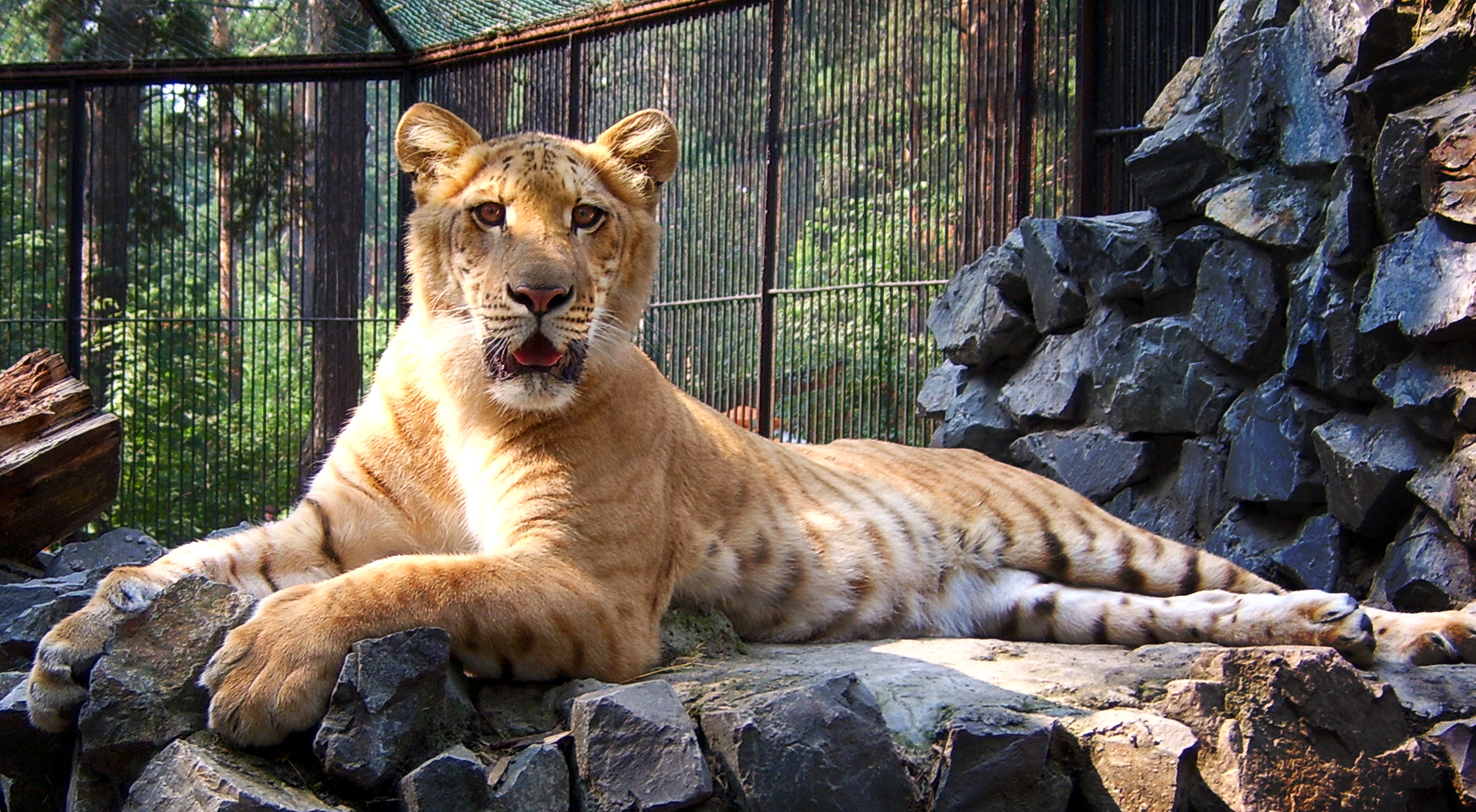 Last week we selected some of our favourite portmanteaus that members of the Australian Writers Centre made up. While these particular portmanteaus only exist in our imagination, this led us to talk about what weird and wonderful ‘real’ portmanteaus do have a place in our dictionary.

We’re no longer surprised by new breeds of dogs. The dog parks abound with labradoodles, schoodles and spoodles. We brunch, blog and chortle. We eat cronuts and turducken (unless you’re a freegan). We can dress for the day as a lumbersexual or glamazon, or simply wear long boots to hide our cankles.

We have a sense of automatic connection to portmanteau words. While they may be new to us at first, they already carry meaning in their parts. In most cases we only need to take a short step to understand the newly coined term.

The grolar bear was added to the dictionary in 2015, and before you ask, no, we didn’t make it up. A grolar bear is a hybrid species, the offspring of a grizzly bear and a polar bear. As the Arctic sea ice is shrinking, polar bears are forced into closer proximity to the natural habitat of the grizzly bears. Most animals cannot produce offspring by interbreeding, but these bears, as species, are close enough to do so. Cue some music, dim the lights, and we now have the grolar bear.

noun a hybrid species, the offspring of a grizzly bear and a polar bear; occurring naturally in greater numbers as a result of climate change.

The terms pizzly and pizzly bear also have some currency although grolar bear seems to have come out the clear winner.

Discussion of grolar bears and pizzlies led us to other animals which have been given portmanteau names. I jokingly brought up the liger which featured in the movie Napoleon Dynamite. To my shame, I was then informed that ligers are real. On top of this, apparently there are also tigons I need to watch out for.