Poképunning while we play Pokémon Go 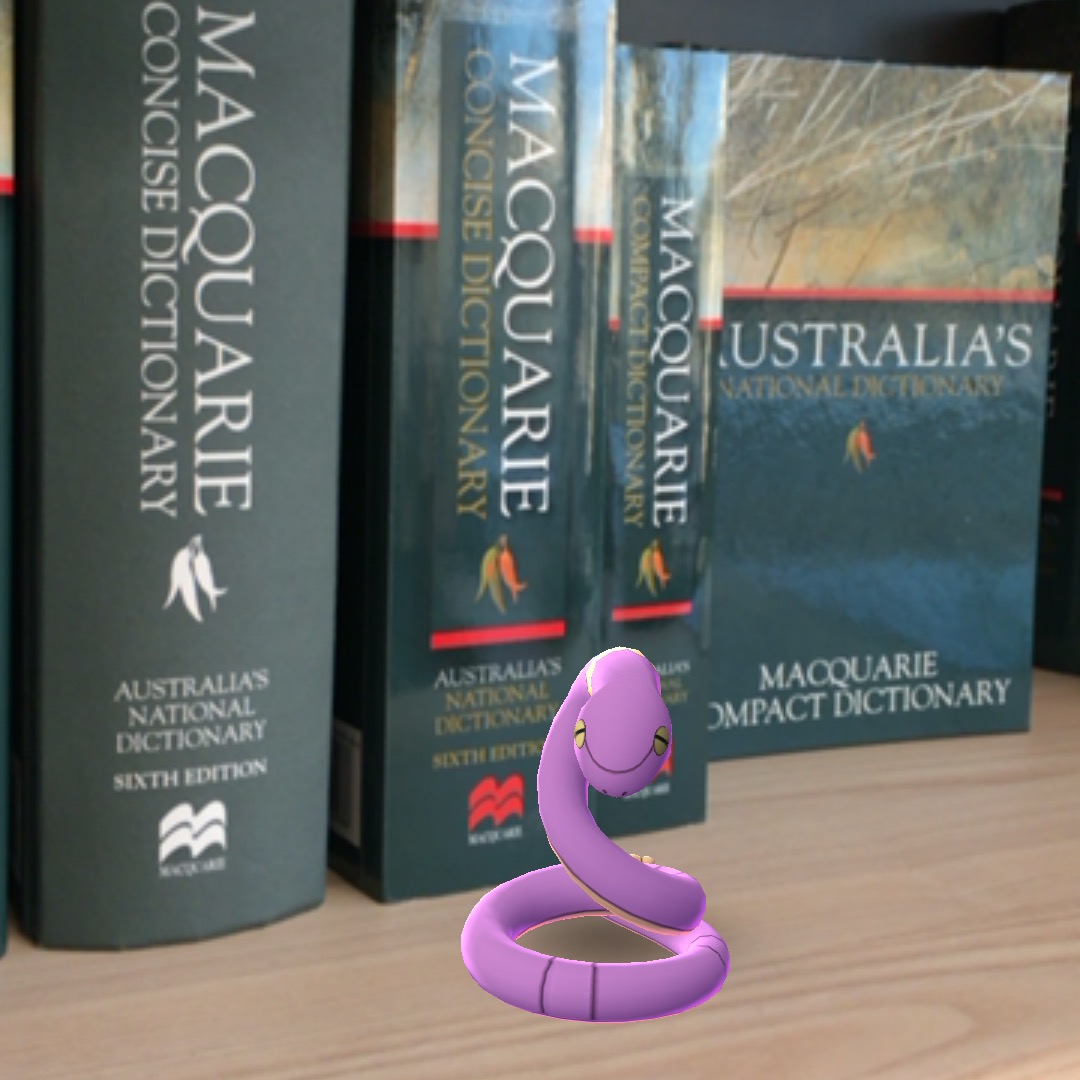 Not so long ago, the world was swept up in the all-consuming new gaming phenomenon of Pokémon Go. Unless you live in a very remote, secluded area, you will have seen the evidence of Pokémania in the news, on social media, on TV, and heard about it in podcasts, on the radio, and from friends and colleagues. But most importantly, you will have seen it in the streets. Whether you are Pokémonning, PoGoing, Pokéhunting or Pokémon Going, the game requires that players pick up their smart device and leave the house, to roam the streets in search of Pokémon (the creatures that form the basis of the game). These animals have been peppered over the world, ready to be captured by players in an augmented reality that uses Google Maps as its basis.

Pokémon is originally from Japan, where the creatures are also known as ‘Pokétto Monsutā’ (Pocket Monsters). The word Pokémon is a blend of these two words.

The original Pokémon game was created more than twenty years ago, and has gone through highs and lows in popularity since then. It’s fair to say that the current period is an unprecedented high. And it comes with its own language. Within the game, there are more than 700 Pokémon with names that draw heavily on puns of their real-world base, such as Ekans, (snake backwards) or Blastoise, the tortoise that blasts water from cannons on its shell. But, apart from the names of the creatures themselves, there are also Pokécoins, Poké balls and Pokéstops.

In fact, this zealous use of ‘Poké’ has spawned endless puns. We have people fearing the Poképocalypse and witnessing Pokégeddon, due to the masses of zombie-like players swarming national monuments and parks. Pokémorons are players who wander blindly into danger in pursuit of a particular Pokémon. Pokérage refers to any number of Pokémon Go-related issues, such as the server going down, losing a Pokémon or missing out on a Pokémon because a non-player has got in your way. Have you heard any others, or have a few up your sleeve?

For better or worse, we are now living in a Pokémon world, and, while there is little doubt that the fanaticism will fade over time, for now, there’s a Charmander nearby and I’ve gotta catch ‘em all.

Pokémon is originally from Japan, where the creatures are also known as ‘Pokétto Monsutā’ (Pocket Monsters). The word Pokémon is a blend of these two words.
that was useful to know