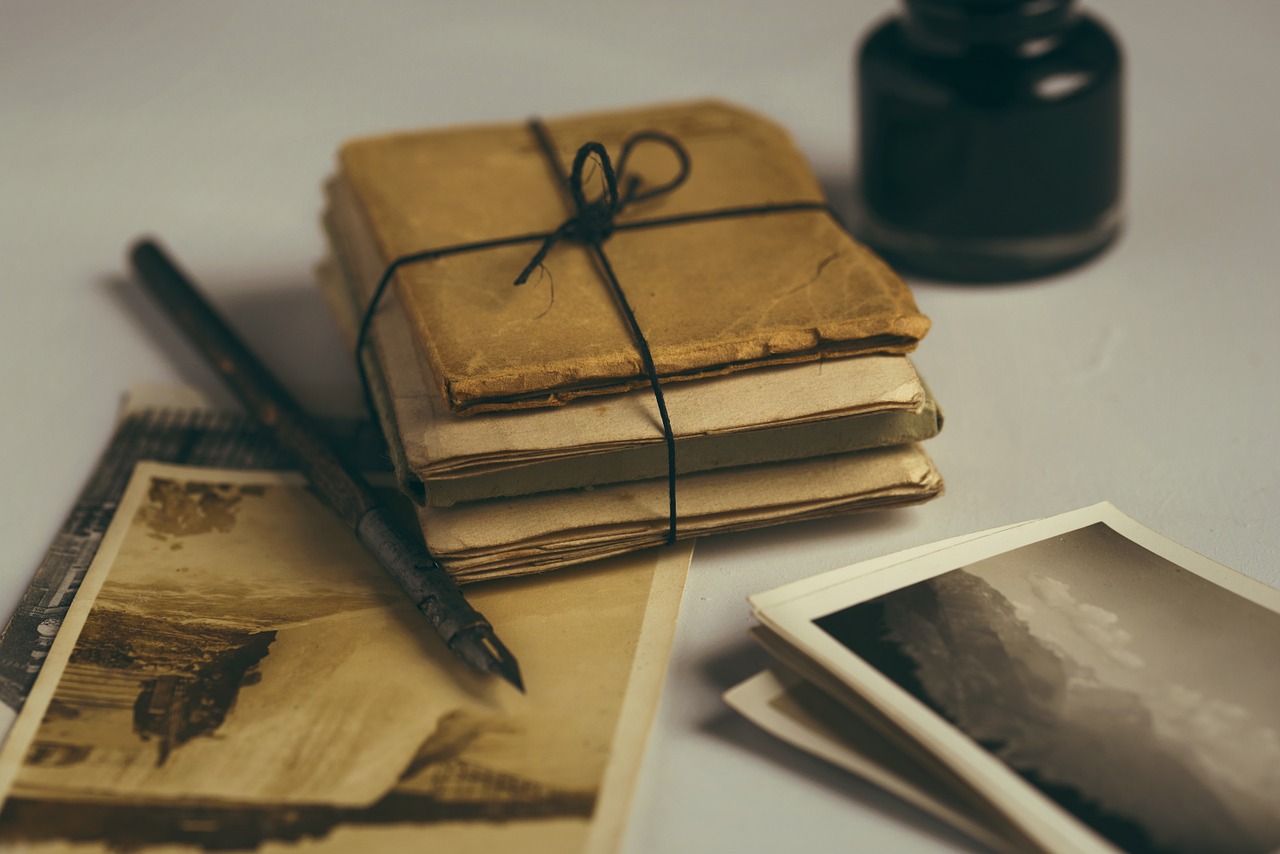 Recently I gave a talk at Nunawading Library in Melbourne. The discussion afterwards was on various current usage problems, including the use of the word literally as a marker of emphasis with no real meaning but a functionality that seems to be much enjoyed by many people in spoken and written language. I cited the illustration we give in the dictionary, the quote from a politician who said that her department was literally bending over backwards to get the job done. One member of the audience asked, I think rather hopefully, if this trend would just fall away, if it was an enthusiasm of the moment that would disappear.

I have to confess that I am not a word fortune teller. I cannot say if a particular word or expression will last. All I can say is that some words do seem to stick and others don’t, but predicting which is which is impossible. The colloquialism cool meaning ‘excellent’ has a surprising longevity in a world where fashion is imperious and words come and go at a rapid rate. The word cool began its life in the jazz age of America, but it is still cool to use cool today.

Possibly amazeballs will not last as long, but who can say.

I returned to my desk and found a postcard from Les Murray telling me about a new (old) word he had found to add to the Macquarie Dictionary. It was chit meaning ‘to sprout (a potato) as a preliminary to setting it in the ground’. Indeed, there are many sites discussing the methodology of potato chitting in which you encourage the first sprout to appear from the eye of the potato and grow to a certain size before you put it in the ground.

To my surprise I discover that this word dates back to the 1600s in British English. No-one is quite sure of its origin but the best guess is that it goes back to an Old English word cidh for a sprout or plant germ.

And our vegetable gardeners are still using it today.

did not know chit.My daughter uses "legit" all the time as true fair dinkum.

Wasn't it Georgette Heyer who referred to very young brides as "a chit from the schoolroom"? Now we know why.

And then there's those that last, but change meaning, for example 'decimate'. I appear to be a dinosaur in not accepting the almost 180 degree reversal in meaning

Yes, I do remember that it was once OK, and common, to refer to a young girl as a 'mere chit of a girl (or schoolgirl)', a kind of affectionate derogation of her size, and her importance in the scheme of things. So this must have meant that she was no more than a 'germ' of a person, or a young bean-sprout etc!