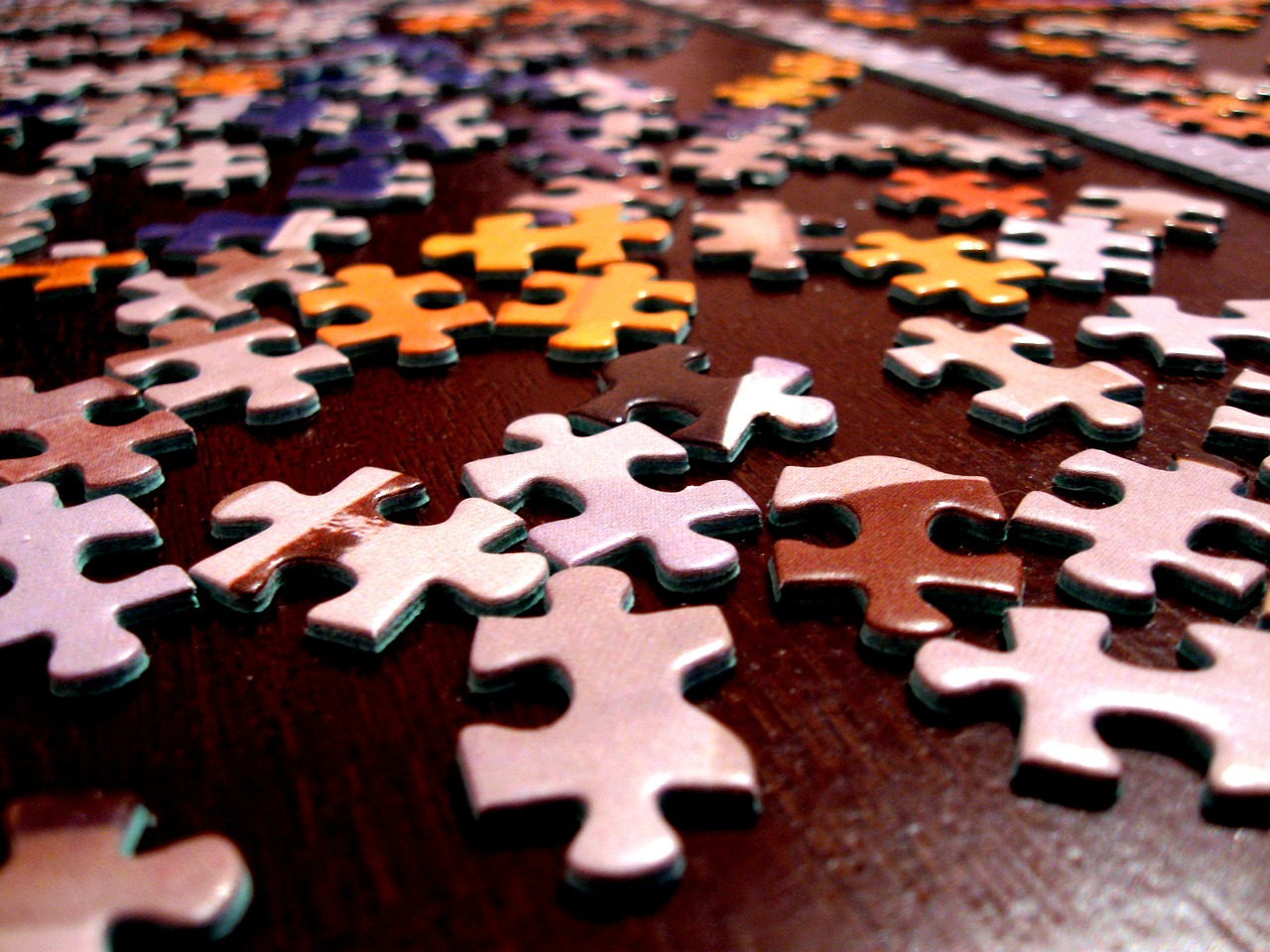 The English language has the capacity to create new forms, often by fusing two existing words to create one word with a new meaning, such as gasbag or chinwag. This is by far the most common way of expanding our lexicon.

We then make the new word work for us according to the standard ways of forming inflected forms. This can go smoothly, as with gasbags, and chinwagging, but it sometimes leads us into trouble.

Problems definitely arise if the last item in the compound is a strong verb with irregular forms.  Strong verbs are those that show a change in tense with an internal vowel change, rather than with an inflectional ending, as, for example, sing/sang and ride/rode.

The same applies to the verbs to joy-ride and to surf-ride.

The verb to scuba-dive has the same problem with the same solution. We prefer ‘I went scuba-diving’ to ‘I scuba-dived’, or ‘I scuba-dove’ if the American form is your preference.

It is not impossible for us to make a departure from the normal course of irregular forms when we feel that there is a reason. For example, mouse, the animal, has had the plural mice for centuries, but when we arrived at a new meaning for mouse, the hand-held device used to operate the computer, we somehow felt that the plural mice was so linked to the animal that it was inappropriate and so we created the plural mouses.

The same applies to louse in the sense of ‘despicable person’. ‘You louse!’ is fine. ‘You lice!’ (when there is more than one) is risible. ‘You louses!’ is the only possible solution.

I checked up on drink-driving, a noun formed by combining the verb to drink with the present participle driving. This one is not a count noun, that is to say, there is no plural form. We have created an adjective drink-drive as in a drink-drive offence, and this has now become the verb to drink-drive, with drink-drove as the past form, and not drink-drived. In this instance I think the two parts of the compound in our heads are coupled by the hyphen so it is easier to view the second part drive as operating independently from the whole compound.

However, different people will arrive at different solutions which is why you will also find occasional forms such as drunkdrove and drunkdriving.  These are problem children for us all and we wrestle with their complexities.

The problem with strong past tenses is that they prompt us to split the compound into its separate parts. The past tense troubleshot may be theoretically correct but it draws us away from the compound verb meaning ‘to fix up the problems in a product, application, etc.’ to an etymological perspective of picking up a gun and shooting trouble.

Different people have different levels of sensitivity to the past form and to its effect in splitting the compound or not. So some of us are happy with troubleshot while others prefer troubleshooted.  There will continue to be some variation as we all make our individual decisions.