From Inamorata to Friend with Benefits 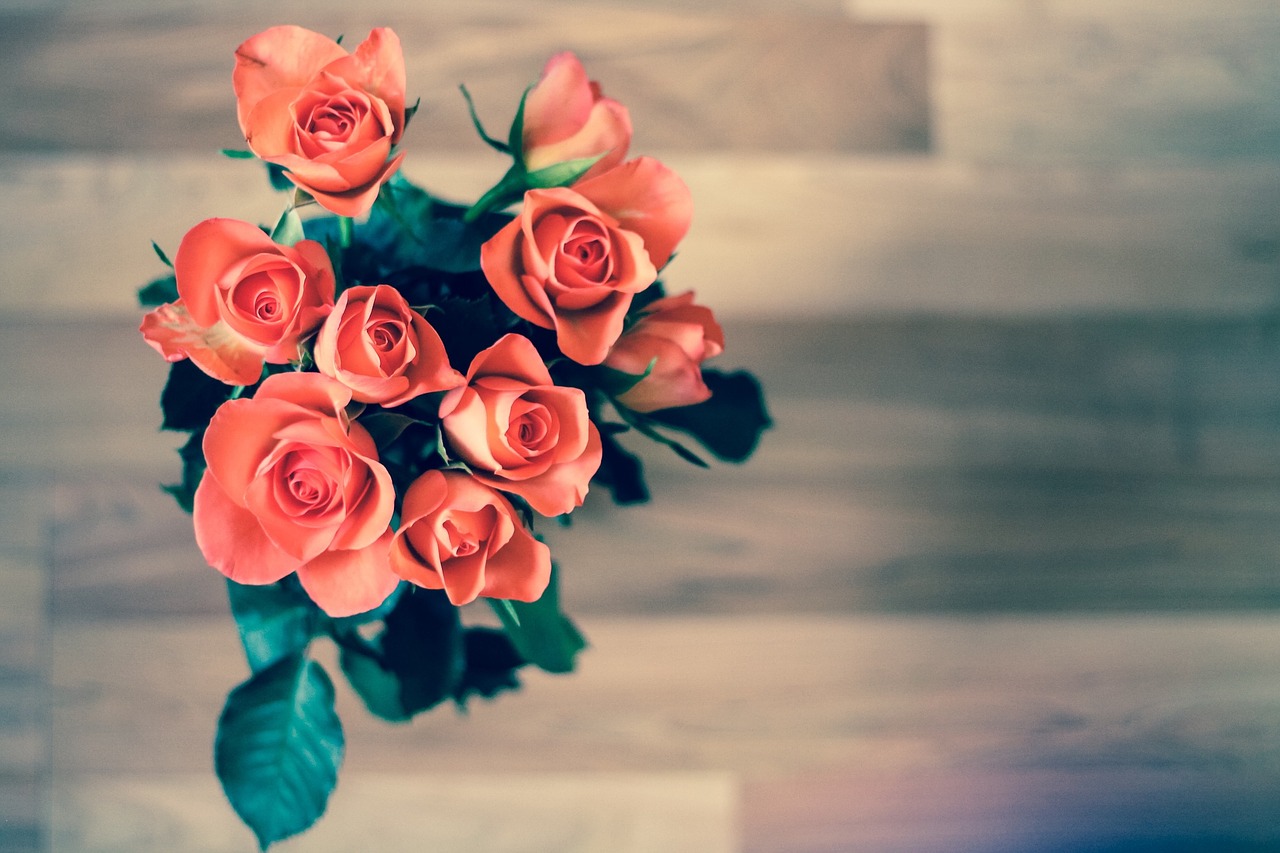 Susan Butler writes about the language of love

The words associated with romance used to be: affair of the heart, amour, beloved, true love. Going further back there was inamorata, dulcinea and gallant. The lover paid court to his sweetheart with compliments, blandishments, assiduities and was possibly lovelorn, besotted and passionate. The beloved possibly indulged in coquetry, flirtation and seduction. Or languished, pining or yearning for her lover.

This is a long way from friends with benefits who have the hots for each other and who suck face or swap saliva.  A long way from fuck buddy and booty call.

Romantic love used to be an idealised love. At the other end of the scale was physical sexual intercourse but for that you went to your floozy or your moll, and in Australia at least, you pashed. In Britain you snogged. In America you mashed. There is not the same disapproval of sex attached to squeeze or babester. Although there is still a level to which women will not go – the slut and the skanky ho and the town bike.

The rituals of romance, the red roses, the candlelit dinners, the proposal and the white wedding are coming back into popularity but with the sense that the participants are play-acting because it is fun. The beloved is no longer so helpless that she can’t go out and buy roses or dine out on her own money but it is fun to pretend that for that moment she is dependent on her lover. The white wedding ceremony may be out in the park with no religious overtones whatsoever (but with excellent catering) because it is fun to make an occasion of it and for everyone to dress up.

These rituals have to be performed with a touch of irony because the last thing anyone wants is to be thought of as subscribing to the old-fashioned notion of romance.  As Urban Dictionary puts it: ‘Romance is dead - it was acquired in a hostile takeover by Hallmark and Disney, homogenised, and sold off piece by piece’. No one wants their contemporary romance to be confused with the one that is buried in the Hallmark cards.

The most romantic song I know is Gretchen at the Spinning Wheel by the great German Romantic composer, Schubert. The heroine of the song, Gretchen, has no choice but to sit and spin and wait for her beloved to reappear, but in the meantime she dreams and relives in her mind every moment with him. The climax comes as she remembers his step, his smile, his touch, his kiss.

The literature of romance today has to tread a fine line with the portrayal of the female protagonist, balancing gender equality and independence against the final swoon in the arms of the beloved. The woman is strong-minded and can keep up her end of the rather spiky and funny dialogue with her partner, giving as good as she gets. Somehow she still has to transition from that to ‘his touch, his kiss’.

From: Hearts Talk, The official journal of Romance Writers of Australia, Edition #265, June 2015.