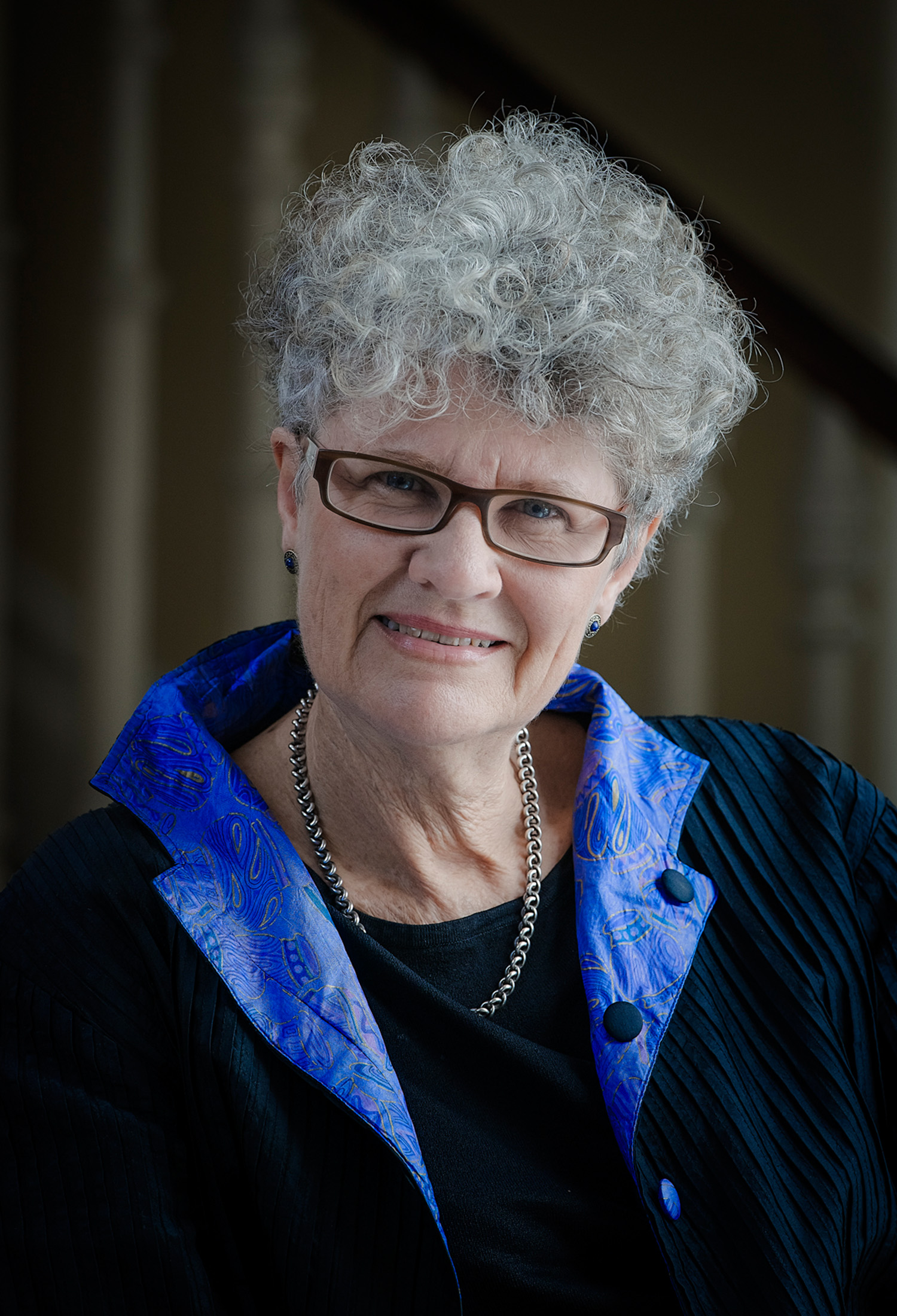 Sixty years ago what Australians got to read was, by and large, dictated by people on the other side of the world. In my childhood nearly all the books I encountered came from Britain. They were by British writers, published and printed in Britain. They were about British people, British landscapes, British history.

My mother had no great love for the Brits. She bought me all the British children’s books – Enid Blyton, Swallows and Amazons, Rosemary Sutcliff and the rest. But she bought them with a certain reluctance – she knew that an Australian child’s imagination and thinking ought to be excited not by the landscapes and people and histories of a place on the other side of the world, but by the place she was growing up in. So my mother scoured the bookshops for the few books that were about Australia. There was a handful of picture books – Blinky Bill, Snugglepot and Cuddlepie, The Magic Pudding. There was some of what you might call Australiana – the Billabong books, Henry Lawson. Food enough as far as it went, but that wasn’t very far. Books about Australia were thin on the ground, compared to the rich variety of British books. The education world was dominated by reading books inhabited by badgers and otters in a landscape of snow and holly.

‘Over there’ the publishing was controlled by people with no knowledge of Australia and, in most cases, no real interest in it except as a place where people bought a lot of books. The books were edited on the other side of the world too. Someone whose idea of Australia was no more than a set of stereotypes would be the one to decide which parts of the book were unimportant and should be cut, and which parts were significant and should be developed. They were likely to want to replace ‘goanna’ with ‘iguana’ and query what a dunny or a choko was.

The change in the publishing world that brought about the wealth of Australian writing that we now enjoy also produced the Macquarie Dictionary. This meant that Australian writers were supported by a dictionary that naturally included words like choko and dunny. The dictionary gave a validity to Australian English that meant it could no longer be swept aside by foreign editors.

Any communicative exchange can involve so much more than basic meaning. It can draw on sympathy, loyalty, honesty, humour.  In carving out our meanings we choose one word over another because it has a certain quality that we want, or we find, borrow or coin words that will be right for our particular circumstances. It is not just the meaning of the word but the feel of the word that counts. The end result, when we wish to compile a list of all these particular words, is a dictionary that characterises us as a community. It is an objective account but beneath its ordered surface lies the hot blood of a shared experience, of a long history of such shared experiences. This is where the dictionary is the mirror of a culture, and it is then that we recognise it as our own work.

The publication of the first Macquarie Dictionary in 1981 was a risky publishing venture which created for us a dictionary which we can call our own. Let us be proud of that, and look forward to a continuing tradition of Australian reference books such as this to maintain the record of our living language.