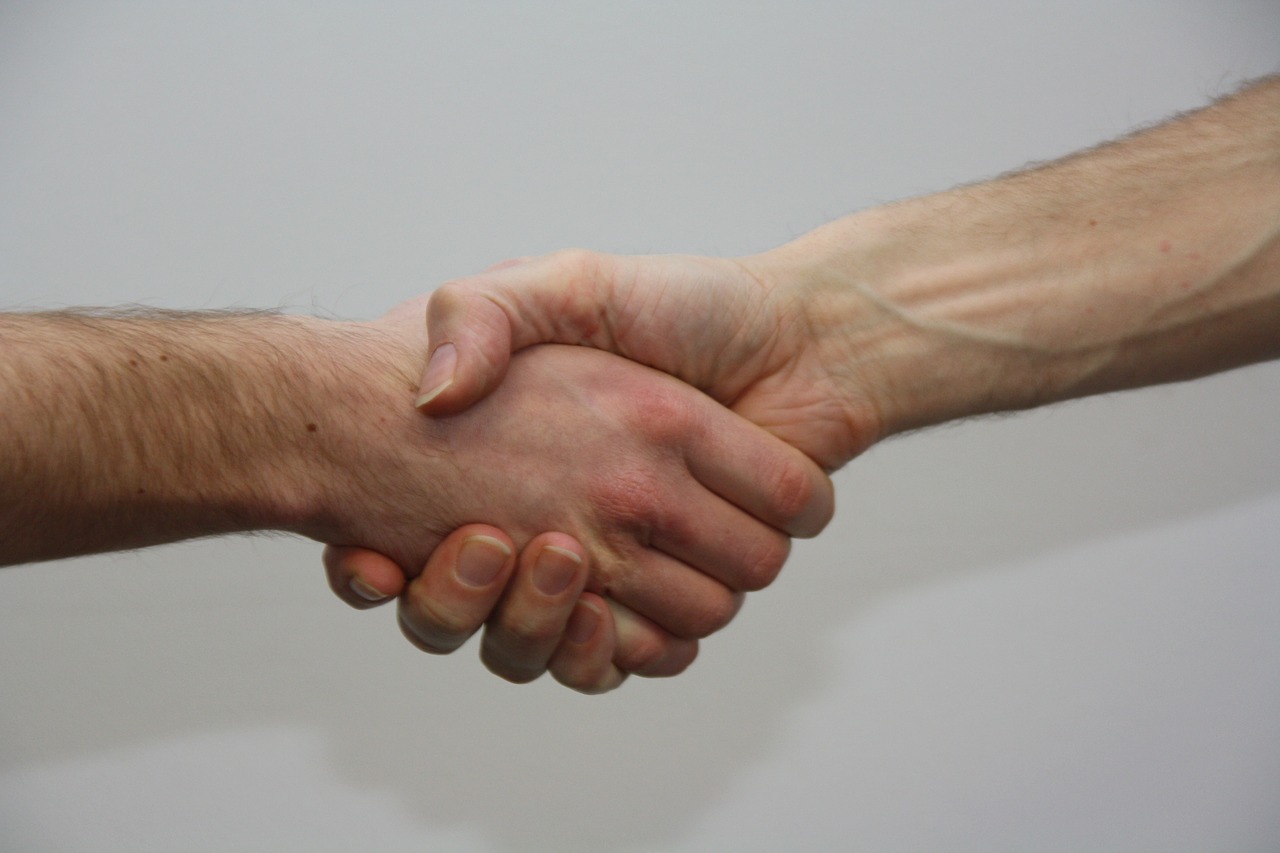 It is my feeling that mateship is a stronger and tougher relationship than friendship, having been forged in adversity.

The basic sense of friend is a person with whom you have achieved a degree of intimacy that is entirely unfettered by a sense of obligation. Friendship excludes the bonds of affection that are there between blood relations or between lovers. You find an agreement with your friend about your views on the world, your likes and dislikes in literature, films, books, food, travel, etc. You can discuss your private feelings quite frankly and openly with your friend and trust them not to take advantage of this.

There is a sense of obligation in mateship. The basic meaning of mate is from mette, the German word for ‘meat’ and thus for ‘a meal’. A mate is someone that you sit beside to eat your meal. It has more of a working class feel to it. People who laboured together broke bread together. Mateship is a partnership based on mutual trust and loyalty.  You may never want to discuss art and politics with your mate but you do rely on them to be there and get the job done.

In Australia this partnership became necessary for work in the outback where it was dangerous to attempt things on your own. Mates went shearing together, mining together, and they divvied up both the work and the proceeds.

Then the mates went to war and mateship acquired a patina of noble sacrifice. And the depression that followed meant that mates relied on mates to battle through the hard times.

So what has happened to mateship in more recent times?

A standard form of greeting between men was, and still is, mate. It is mostly a form of address which is completely neutral, at most indicating a friendly respect although not intimacy, although these days there are more hierarchies to straddle with consequent risk of giving offence. This I think lay behind the objection raised by a senior federal public servant in 2005 to being addressed as ‘mate’ by security guards, and the subsequent ban on the use of the term that followed.

I suspect that the bond of mateship is still thought of as being primarily between men. There are many articles arguing that there is no reason why it can’t be between women, and one taking a different tack and suggesting that femship might be coined as a matching term. Mateship as a concept embracing men and women may be on the way but I doubt that it is here yet.

I immigrated from London in 1966. At that time it was common there for working-class women to describe a close female friend as "my mate" but I didn't hear the term used after I arrived in Melbourne.