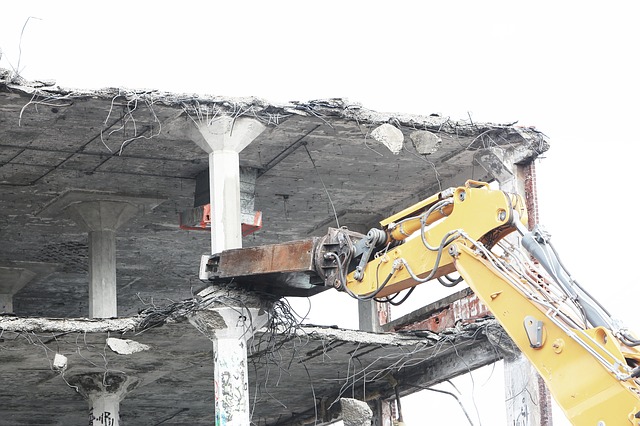 A dictionary user has commented ‘I can agree to disagree but if I can dismantle, why can’t I mantle?’

The verb dismantle then acquired more specialised senses, initially in the context of ships where it meant to take down the rigging, and in the context of fortresses where it meant to remove the weaponry and armaments. In modern days it applied to motor vehicles and then to any device or piece of equipment. The progression was also from merely removing outer layers to pulling something apart piece by piece.

And along the way we acquired a figurative meaning. You can dismantle an idea or an argument which means you pull it to bits, usually to disclose its weaknesses.

As all this extension of meaning went on, dismantle lost its primary sense of removing clothing or coverings, but mantle still retained the sense of covering something as with a mantle. Possibly the retention of the noun sense of mantle as a cloak helped the verb to stay alive.

So the neat opposites became lopsided.

Join the discussion?
Hmmm.... discussing is better than cussing, I suppose :-))
Brainlyfrog