The surprising evolution of the -tard suffix 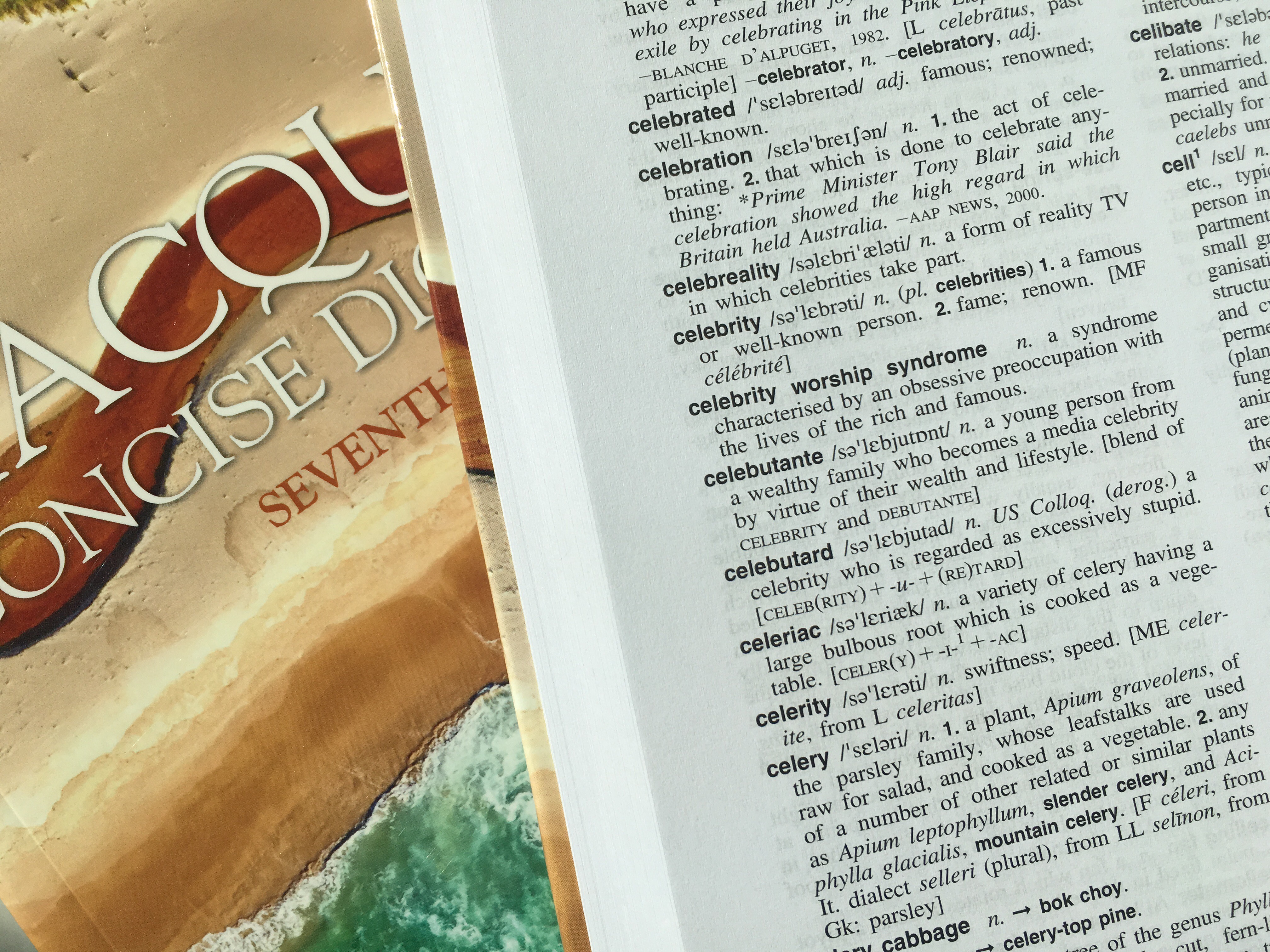 One of the ways in which English expands the lexicon is by using what are called ‘productive’ prefixes or suffixes. These are little working units with an element of meaning which can be attached to the beginning or the end of another word to create a new word. Some of these are very durable while others are fashionable for a moment so that they generate a cluster of new words and then fade away.

An old example is the set of words ending in -ster.

To quote the dictionary:
The Old English suffix created feminine agentive nouns from verbs. Later these forms became associated with trade occupations which were largely for women, such as seamster. Related to this is spinster. In modern formations, as gamester, trickster, etc., it is a suffix attached to nouns as a mild put-down, this humour deriving from the trade association. It is also used in conjunction with the definite article to provide an affectionate variant of personal names, as in Steven becoming the Stevester.

So it is a suffix with a long and fairly steady history. Humorous coinages of the 1700s like funster and punster led to words like roadster (a tramp)  and boomster (a mining speculator) in the 1800s, and then (in the 1940s) to hipster.

It was a surprise to me to find that the suffix -tard, from retard, is starting to become productive. Celebutard went into the dictionary in 2008, a blend of celebrity and retard.

More recently we have a spate of -tard words. There is fucktard, an excessively stupid person. And libtard, a derogatory term for a person with left-wing political leanings.

But then oddly there are two words, lactard and glutard, which seem to have been created in the same way as put-downs, but which are being adopted by people with these intolerances as simple descriptions of their state. So a lactard is a person who is lactose-intolerant and a glutard is a person who is gluten-intolerant. There are blogs, websites, etc., where people describe themselves as lactards or glutards in a fashion that is clearly not meant to be humorous, and discuss life, food and recipes in a perfectly amiable fashion.

An odd thing for an insult to become a neutral defining label.

If you know any others, you can suggest a word to the Macquarie Dictionary here. We'd love to hear from you.