Language that is blue – or green – whatever you fancy 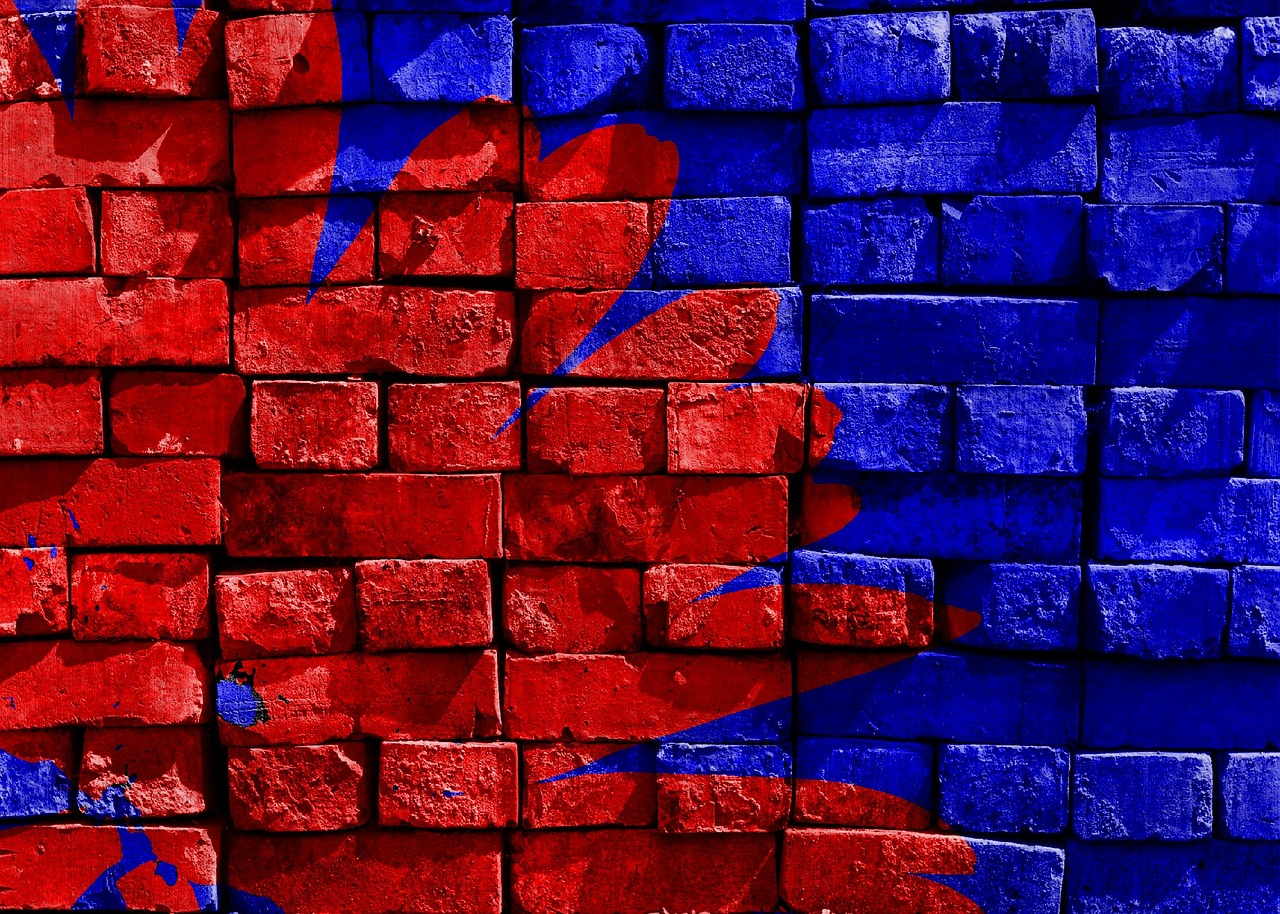 The different meanings of colour words normally flow from their basic sense and are self-evident.

But the association can be more obscure. Recently, we unpacked the meaning of a blue day, and now another reader has queried why obscene language is also described as blue. The answer to this is, no one knows. Of course there are theories. At a certain stage in Britain convicted prostitutes wore a blue prison uniform. There was a French term for a genre of cheap paperback books, bibliothèque bleue, which might have been rather coarse in nature, but which probably weren’t. There was an association with burning brimstone which had a blue flame. These explanations are speculative and highly improbable.

Just to show how difficult it is to follow these imaginative leaps, in Philippine English the equivalent is green. So green language is obscene.

Why do we paint the town red? This is an Americanism from the 1880s. You might fancy the explanation that it came about from the activities of the 3rd Marquess of Waterford who, in 1837, was denied entry into the town of Melton Mowbray by the tollkeeper because he and his friends were somewhat drunk. There was some painting equipment nearby which the Marquess commandeered so that they could paint the tollkeeper, the toll gates and various buildings in the town with the red paint.

Or you could say that, because it is American in origin, it relates to the idea that it turns the whole city into a red-light district.

But again this is speculative and improbable.

It is amusing that the Americans went on to paint the town pink – carouse in a rather more modest fashion, that is, in a lighter shade of red. This, apparently, has never appealed to us.

We'd love to hear any others in the comments, or write to us here.