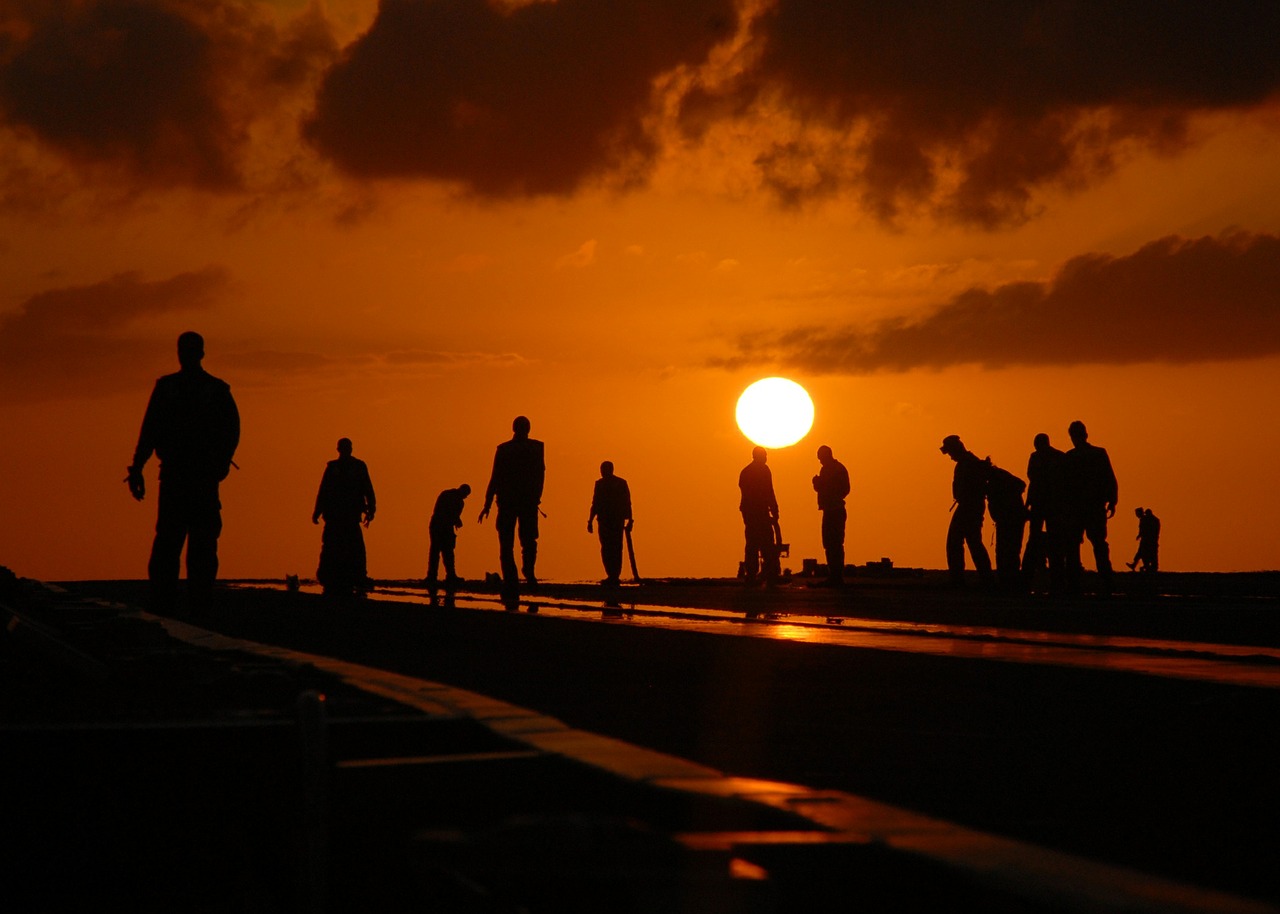 A dictionary reader asked about the distinction between persons and people, both indicating plurality but having different connotations.

If we start with the etymologies of the two words we can see that they are coming from different directions.

People is from the Latin word populus which initially refers to 'a people, a nation, a tribe, etc.’, then 'the people' as opposed to the rulers. Finally it comes to mean a throng or multitude, i.e., a great number of individuals. Ultimately, in Latin, it is related to plenus meaning 'full'. In the sense of ‘a people’ it can have its own plural form, peoples.

Person starts from the other direction. Its origin is a bit hazy but the best guess is that it is from the Latin persona meaning 'the mask that a character wears in a play'. It seems to be from the verb personare meaning 'to breathe through', and this is where the guesswork comes in. Perhaps this refers to the way the actor breathes through a hole in the mask.

So it begins with an individual.

Person had more meanings in currency in the 1800s than it has today. For example, it still retained in English the Latin meaning of a character in a play, what we would refer to now as a persona. It also could refer to a woman or man of high rank, what became later personage.

Since then it has become restricted to its meaning of ‘an individual’. The plural form of person is persons, but this is reserved for formal or legalistic use, as in a person or persons unknown. It is also used where it is intended to convey precision in the number counted, as in a tally of 20 persons. In general use, people is the normal plural of person, as in to book a table for four people.

Another word in this set is folk, one which goes back to Old English and is of Germanic origin. It has taken the same path as people up to a point, beginning as it does with the sense of ‘a nation or people’ and then going on to mean the general populace as opposed to the rulers. But from there on it takes on a slightly musty and antiquated feel and becomes much more limited in use, usually taking a qualifying adjective or phrase, as in the good folk of Canberra. That was true until comparatively recently when it suddenly appeared as an affectation of business jargon and meant ‘a group of employees of a company’. Your folk will speak to my folk and the deal will be done.

Tell us some other words you're interested to learn the etymology behind in the comments below, or write to us here.

Surely persons are individuals and people are groups!