When do words borrowed into English become English? 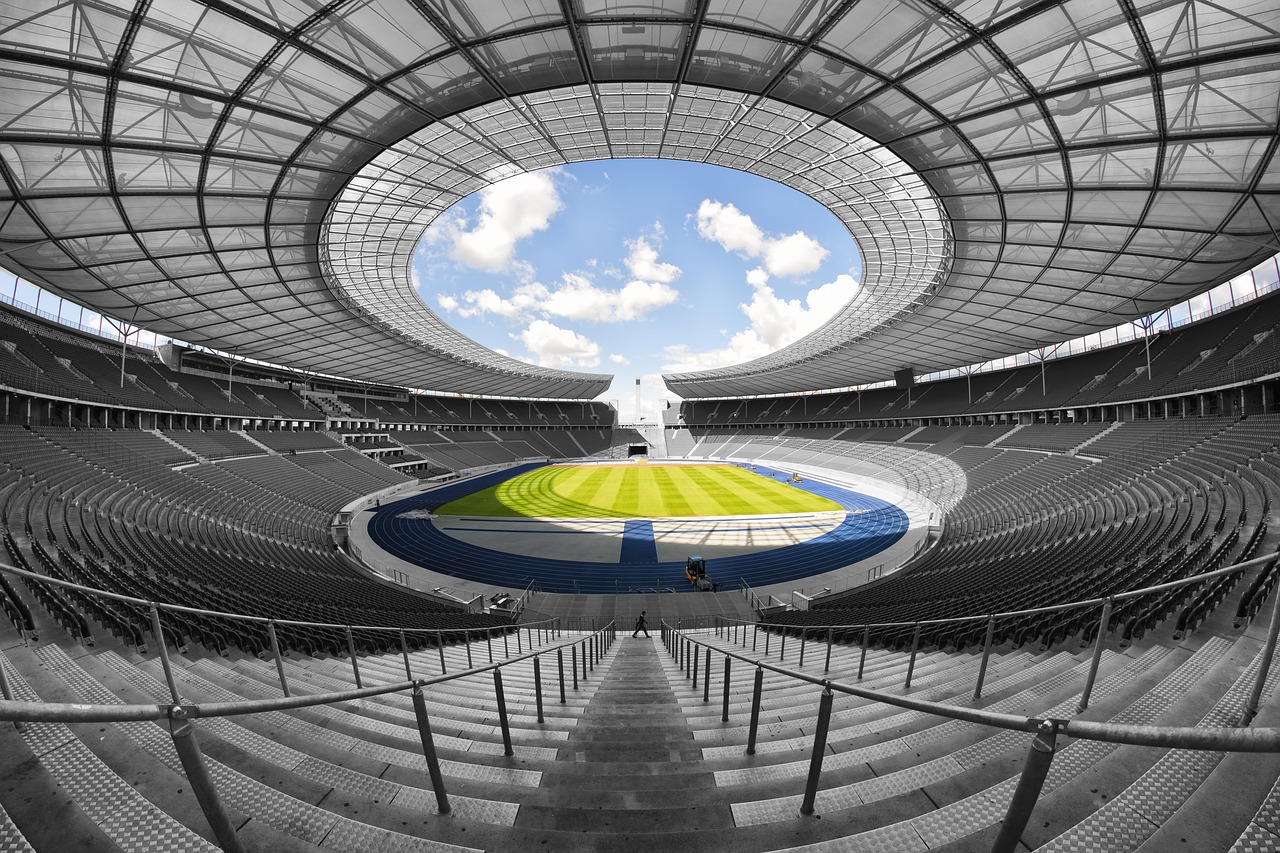 You would think that the answer to this would be ‘after a suitable period of time’. For example, table comes from tabula, borrowed into Old English from Classical Latin.

The word virago is another such very early borrowing but we none of us pause to consider if it should have the plural form viragines because of its Latin origin because it has been thoroughly anglicised and assimilated.

It is surprising how snippets of information that we are taught at school stick with us. The small set of words ending in -um or -ium (curriculum, stadium) are, we were carefully taught, borrowed from Latin and therefore should have Latin endings in –a indicating the neuter plural (curricula, stadia).  It is true that we are not going back to Old English for the entry point into English but rather to the 1600s for stadium and the 1800s for curriculum, but I would have thought that this was long enough for us to start to see these words as just as much a part of English as table or virago.

And if they are part of English, they should operate under English rules and take an English plural. Thus stadiums and curriculums (although the dictionary still allows stadia and curricula).  When in English, do as the English do.

Fair enough. But I do mind when people ignorant of the original root of a word use the plural for cases where the singular is different, e.g. alumni for both a male and a female person. No doubt this is taken from the American, but most Americans use alumnus and alumna in such cases. Bacteria is another example of a plural word used for the singular as well.

And what about the ubiquitous 'criteria' when 'criterion' is intended?