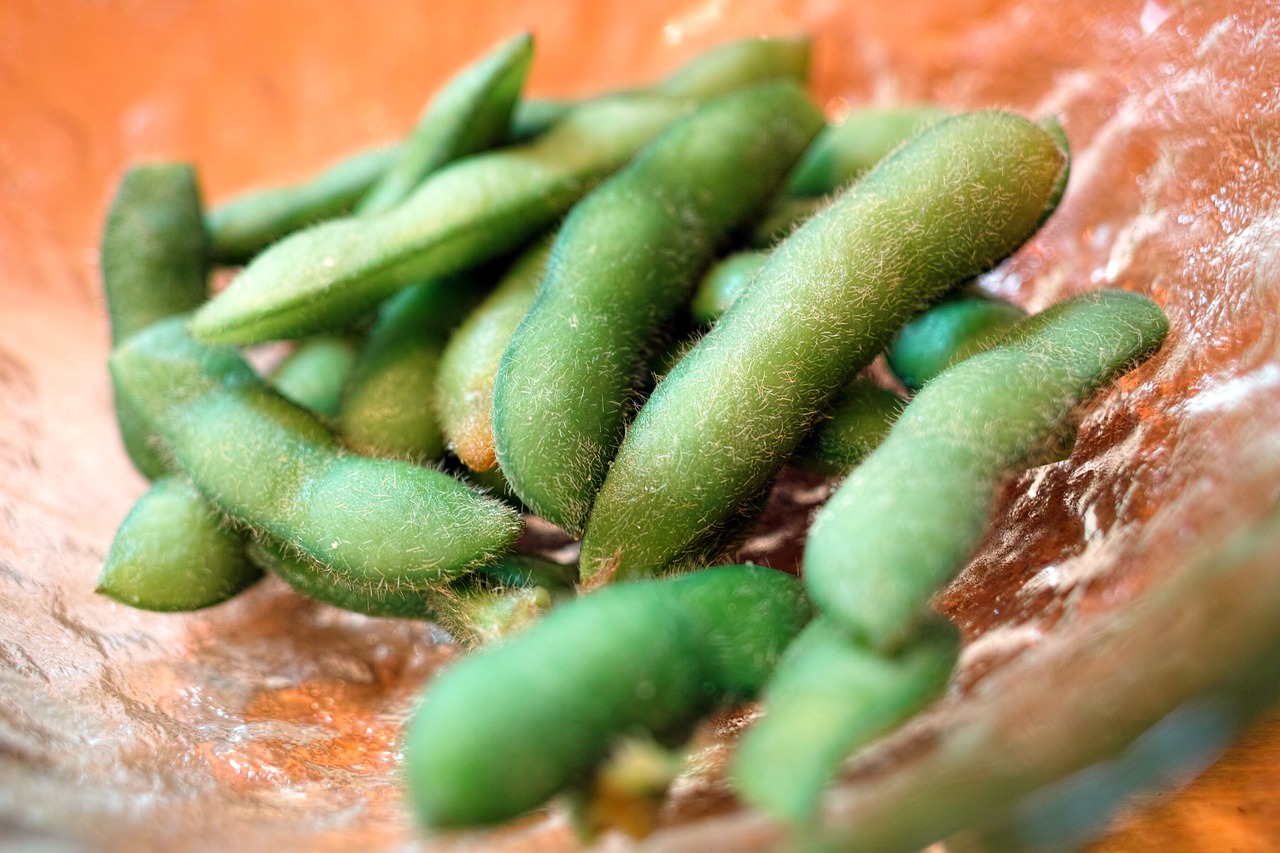 English borrows from many languages, but it has more trouble digesting some borrowed words than others. Of late we seem to have taken on board many more words from Japanese, mostly to do with food and drink. We have learnt that there is not just one drink called sake but many different styles including junmai, ginjo, and daiginjo to name just a few. Old friends such as edamame, bento box, futon, haiku and bonsai have settled in without any fuss. The endings may be strange in English so that they retain their foreignness, but their spellings are helpfully phonetic, and we have the established Romanisation as a guide.

Arabic languages present more of a problem. There are many attempts at spelling hajj – the pilgrimage to Mecca. We seem to have settled on the double-j version but haj and hadj are also possible. Similarly halva, the confection of honey and ground sesame seeds, can be halvah, halwa, or helva.

In Australian English borrowings from Aboriginal languages presented a similar difficulty. First attempts at writing down the Aboriginal word for the small bird found in New South Wales included betcherrygah, budgerigar, and budgery garr.  Now that we have shortened the word to budgie, with its Australian -ie ending, we have probably quite forgotten that it is a borrowed word.

Sometimes we resist the assimilation of a borrowing, possibly because we are too much aware of the language from which the word was borrowed, so we have a sense of its foreignness that prevents complete acceptance. I think the English felt that way about French borrowings for a long time. And of course the French completely resist English items. Le golf is not to be contemplated! I remember in Singapore one person claiming that the exclamation aiya was a Chinese expression and could only function as it did in Chinese. Of course aiya has been borrowed into Singaporean English and has a life and purpose there which is not necessarily the same as the one it had in Chinese. It is hard for speakers who are committed to the foreign language, or even just very much aware of both languages, to acknowledge the Englishness of the borrowed word. The English speakers, from their point of view, sometimes rub up against the etymology of the word in a way that is inhibiting.

Sometimes English borrows when it has no real need. We have biscuit but we have now taken on board cookie. When this happens and we end up with two words meaning the same thing, the usual path taken is to try to discern some distinction between the two. For us biscuit is the base term but the cookie is a big, rounded biscuit. Similarly, for us tomato sauce is the base term but ketchup is a spicy version.

Sometimes we just like the foreign word and we have to have it. Eclat is so much more exciting than any English word conveying stylish success, while elan has a je ne sais quoi that puts it ahead of dash or verve. As another marker of our acceptance of these borrowings, they appear without accents as headwords in the dictionary.