Another bout of un-Australian 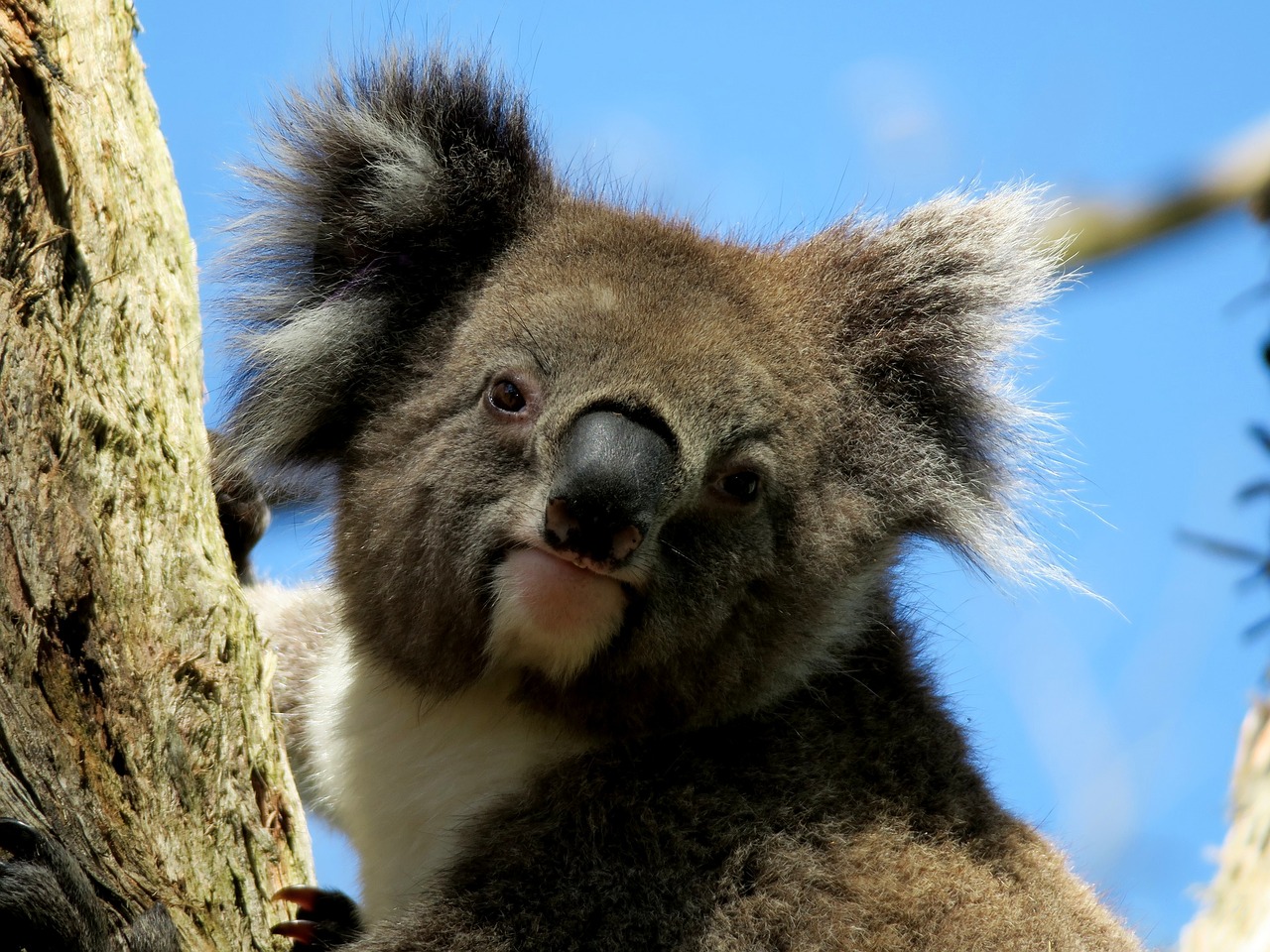 It’s been a while since a politician has resorted to branding their opponents as un-Australian but we had an instance of it recently with Immigration Minister Peter Dutton applying it to pro-bono lawyers defending refugees. It has to be said that he was prompted to do it by radio broadcaster Alan Jones but he took it up willingly enough.

While use of the term to mean ‘behaving in a way that is contrary to Australian values’ goes back to the early 1900s, in recent memory it was former PM John Howard who used it to great effect, and it has been taken up by Pauline Hanson as well. Underlying the term is a traditional stereotype of the Australian – the seeker of ‘the fair go’, the upholder of mateship, the little Aussie battler. Beyond that it can mean whatever you want it to mean, depending on whoever or whatever you are attacking. For the dictionary, this required a carefully crafted definition with an illustrative sentence that clearly takes it out of the realm of serious politics:

violating a pattern of conduct, behaviour, etc., which, it is implied by the user of the term, is one embraced by Australians: *It's un-Australian to drive past a pub. –John Singleton, 1988.

In the case of Peter Dutton, the lawyers rejected the label angrily, the President of the Law Council pointing out that there is ‘nothing more Australian than ensuring people are subject to the rule of law and have their legal rights protected.’ Correspondents to the Sydney Morning Herald played around with it for a while (‘To label opponents of government policy “un-Australian” is “un-Australian”.’ Alan Morris, Eastlakes), and then it all died down. Until the next time.

Another term which is regularly revived is Australian values. I was surprised to read that an IT expert was of the opinion that our future robots should have these values. Sadly the interviewer did not go on to ask for an explanation of what this might mean in the context of robots, so my imagination took off. I could envisage a domestic robot slumped on the couch in front of the telly with takeaway in hand, the gardening robot skiving off to the beach in budgie smugglers, the office receptionist robot busily rounding up the bets for the weekend footy match while draped in team colours. Macquarie says that Australian values are ‘values which are assumed to be central to generally accepted social mores in Australia, and which may be thought to reflect Australian culture and history.’

What this definition could mean to a robot I am not sure.

I'm not sure that Australians could ever agree on what we consider to be 'values which are assumed to be central to ... social mores in Australia'; or, 'which may be thought to reflect A. culture and history.' We can't even agree on what our history is. And for robots: I suppose, like history, what a robot does and says is in the hands of the writer—a human I hope (or do I?).

Robots do what they're programmed to do. I'm sure the robots that welded Holden and Ford car bodies were blissfully unaware that these objects were Australian icons. At least, they were so to the steadily diminishing numbers of buyers.