Are you a piker? 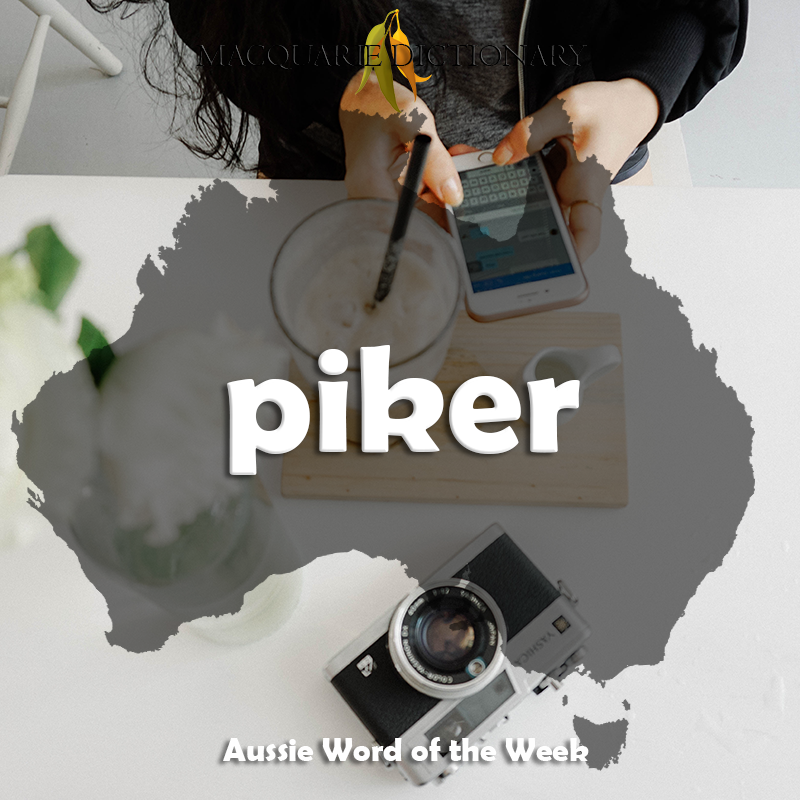 To pike is a colloquialism unique to Australia, meaning to 'go quickly'. And a piker is the type of person who would opt out of an arrangement or challenge or not do their fair share. Often, at the last moment. There is a particular stigma associated with pikers, from people who are stood up at engagements by what can be trivial excuses. In Australia, pikers are pretty low down on the scale of things.

The verb itself has a variety of phrasal verb variants associated with it such as pike out and pike on. But the morbid pike it, meaning to die is perhaps the darkest of these.

The definition origin is unknown but thought to come from an older meaning of the word pike, 'to run away'.

There are two other meanings of the word piker. One is "someone who gambles, speculates, etc., in a small, cautious way." And another is "someone who, from diffidence or lack of courage, does anything in a contemptibly small or cheap way." Both have a similar tone to the first, and neither are particularly flattering.