The great Aussie catchphrase of cooooo-eeee 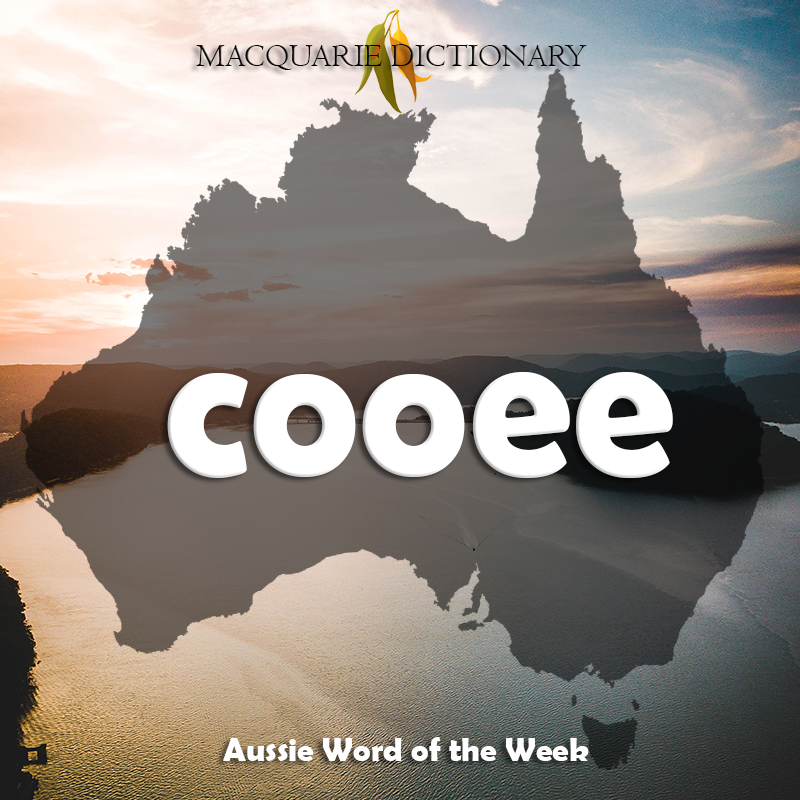 Cooee, the sound of the great Australian contact call was adopted by the first European colonists from the Dharug language and people of the Sydney area.

These days, to not call cooooo-eeee at the top of any lookout can be seen as quite un-Australian.

The famous call also lent itself to the name of a recruitment march held during World War I. The Cooee March was held in 1915 when a group of men walked from Gilgandra in the central west of NSW to Sydney in order to enlist in the war effort, encouraging other men to join them along the way. The contingent, originally numbering 26, consisted of about 300 by the time the march arrived in Sydney where a huge crowd greeted them in the Domain.

The example of the Cooee March was soon followed by other marches from country towns – the Waratahs, for example, marched from Kiama to Sydney, and the Wallabies from Walgett to Newcastle and the Dungarees.

So let's hear it, Cooooo-eeee!

This is fascinating. Can you expand on how this was used in the Dharug language and what it meant?

This is wonderful! Thank you.