A quick look at the Macquarie Atlas of Indigenous Australia 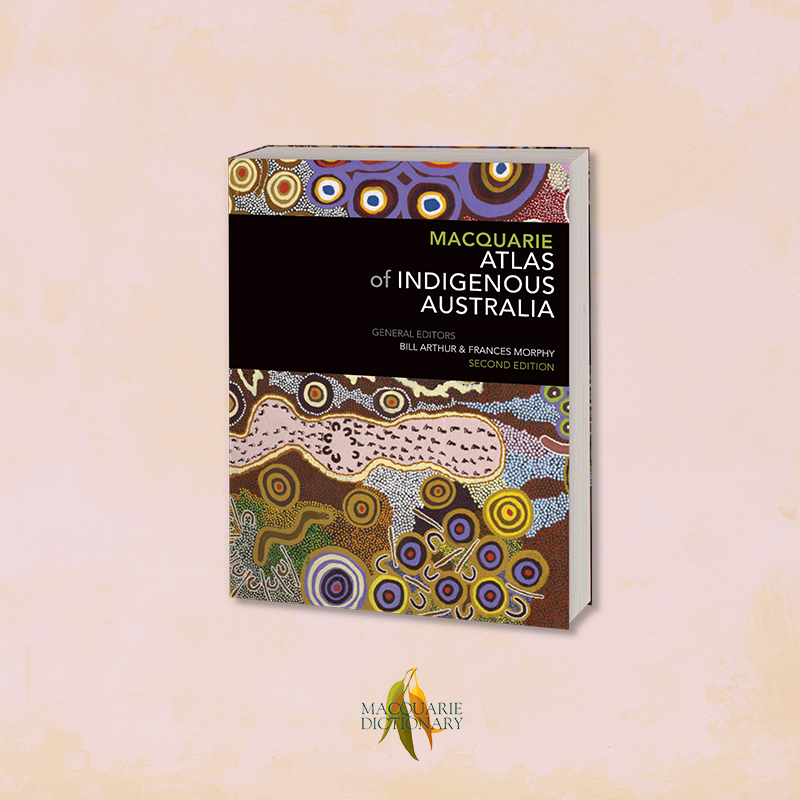 The Macquarie Atlas of Indigenous Australia, Second Edition is a unique tool for exploring and understanding the lives and cultures of Australia's First Peoples. Combining the magic of maps with the latest data from the 2016 Australian Bureau of Statistics, the Atlas allows us to explore a visual history of Indigenous Australia.

General Editors Bill Arthur and Frances Morphy have been researching Indigenous affairs and working closely with Indigenous communities for several decades. In 2001 they began working on the first edition of the atlas, which took out the award of Overall Winner in the 2006 Australian Awards for Excellence in Educational Publishing (EEPA). In 2017, they began working on this second edition of the Atlas. Across both editions, there have been over 40 contributors who have researched, written and mapped the content in the Atlas under the general editorship of Bill and Frances. One of the primary aims for this second edition was to increase the presence of Indigenous people contributing to the project. These contributors are drawn from a wide variety of places and professions - from academia, the arts world, Indigenous organisations and the public service.

A full list of chapter contributors is available here.

About the cover art

The Seven Sisters Songline refers to the Pleiades constellation. It travels from the west to the east across the far western and central deserts. The sisters are pursued by a man, Yurla in the west and Wati Nyiru further east, who is a shapeshifter with transformative powers. He becomes particularly besotted with one of the sisters and pursues them endlessly in order to possess them. Today, this saga is visible in the Orion constellation and the Pleiades star cluster as a constant reminder of the consequences of attempting to possess something through wrongful means. 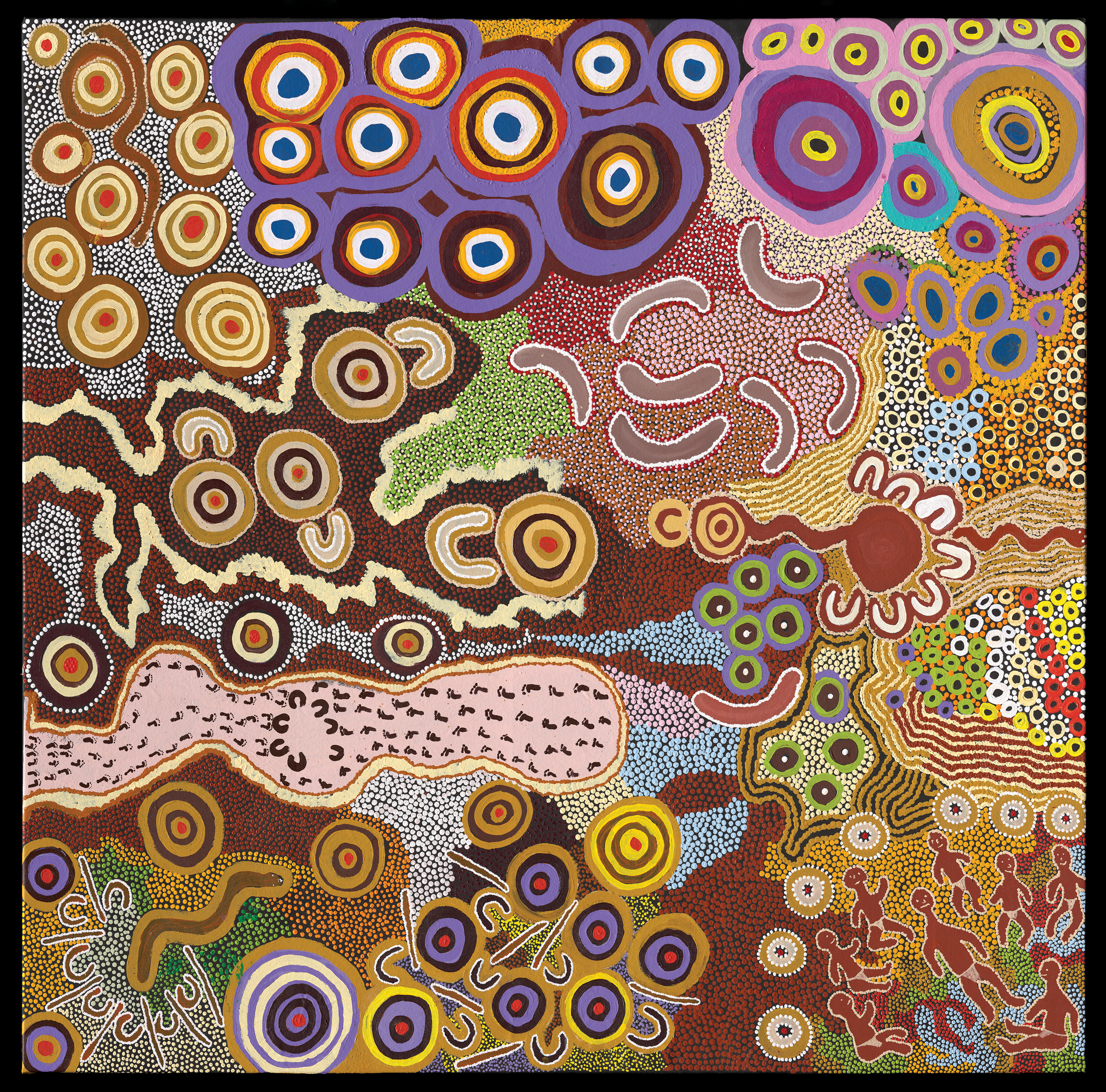 There are several types of maps in the atlas. Among those featured are thematic maps which indicate the occurrence of phenomena across parts of the country, or an event or feature at particular locations and chloropleth maps which show the distribution of socio-economic data. Also featured are choropleth maps, maps with proportional symbols, column maps, as well as graphs, charts and illustrations. More information is available within the atlas itself.

Earlier attempts to map Indigenous people at the national level include Norman Tinsdale's iconic map 'Tribal boundaries in Aboriginal Australia', based on research that had been carried out between 1930 and 1974. This map is discussed in detail within the book, but it was "significant in the genesis of the atlas." The version of the map used in the Atlas is an adaptation of Tindale's map. It includes "Indigenous group boundaries existing at the time of first European settlement in Australia, as far as they could be determined. It is not intended to represent contemporary relationships to land."

Earlier examples of national mapping tended to deal with just single subjects. While acknowledging and drawing on them, this atlas surveys a comprehensive range of cultural, social and economic traits in a large set of national maps.

The Macquarie Atlas of Indigenous Australia is available in hardback and as a fixed-layout ebook. This ebook is available as part of Apple's Volume Purchase program which allows educational institutions to purchase copies in volume and distribute to students and teachers for use in the classroom and at home.

There is also a comprehensive Teacher's Guide available for free download.