By accident or on accident? 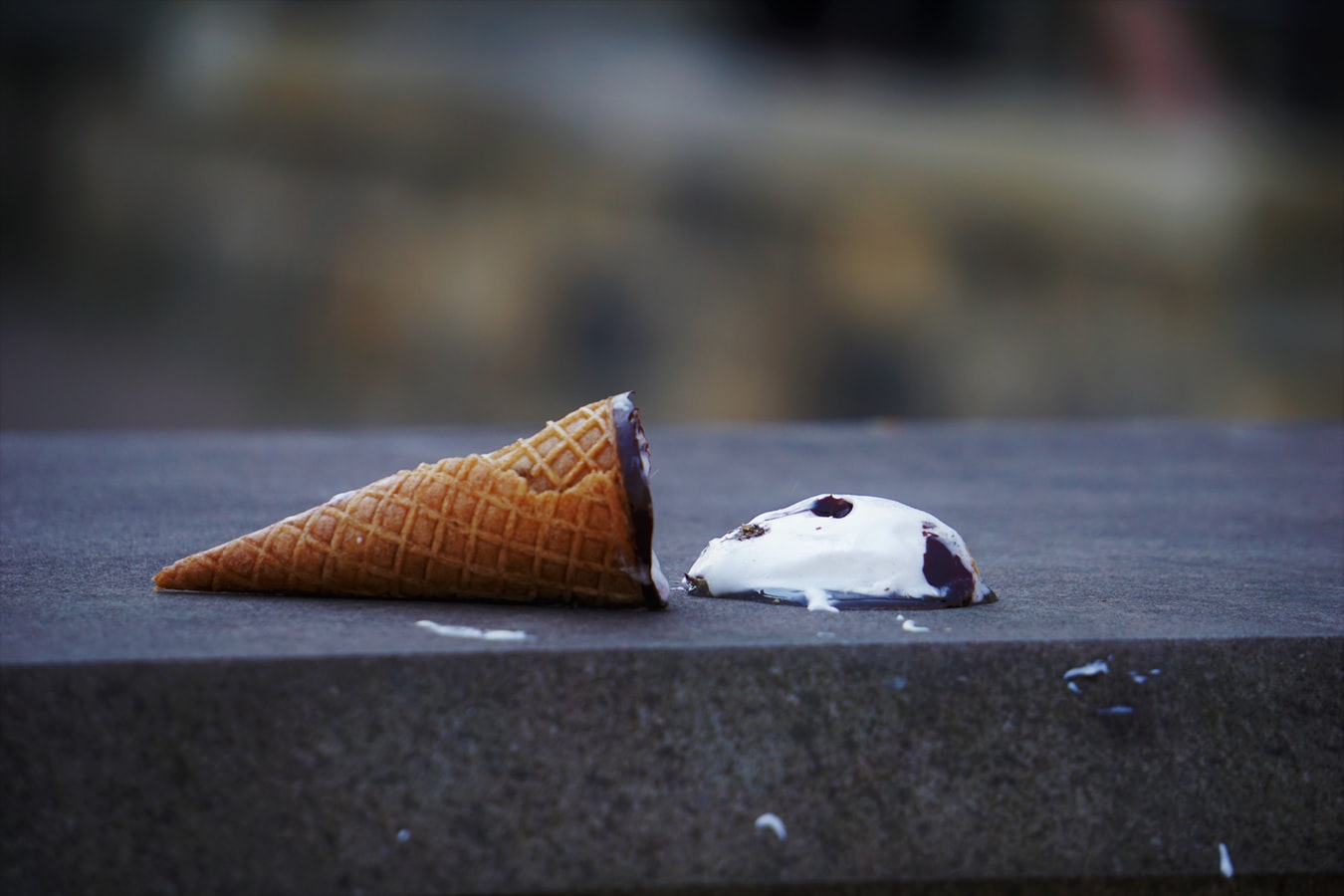 I was asked by a colleague the other day about the phrase on accident – as in to have done something on accident – and where this has come from. He had heard someone say that something was done on accident, but he was adamant that the ‘correct’ phrase is by accident.

Traditionally speaking, the phrase is by accident. The variant on accident is largely found in American English, where both phrases are used with regularity, though a study from the early 2000s found it was more common among younger speakers.

The use of ‘on’ instead of ‘by’ with ‘accident’ isn’t as radical as we might think. We of course would do something on purpose or even with purpose, but it might be a bit awkward to say we had done something by purpose. (With ‘by’ we would more likely say something had been done by design). So a grammatical equivalent to on purpose is thus on accident. But why it has happened that the preposition in front of 'accident' rather than 'purpose' has been the one to shift isn't known.

Ms Barrett became an architect by accident. (The West Australian)

In fact, he describes himself as a dancer almost by accident. (ABC)

“I sat down and wrote a real song, kind of on accident,..." (Rolling Stone)

"A couple times, on accident, I'll just get dressed for the day and..." (Equire)

Which phrase do you use? And have you have noticed any shifts in usage?