Aussie Slang: Going down to the Cabbage Garden 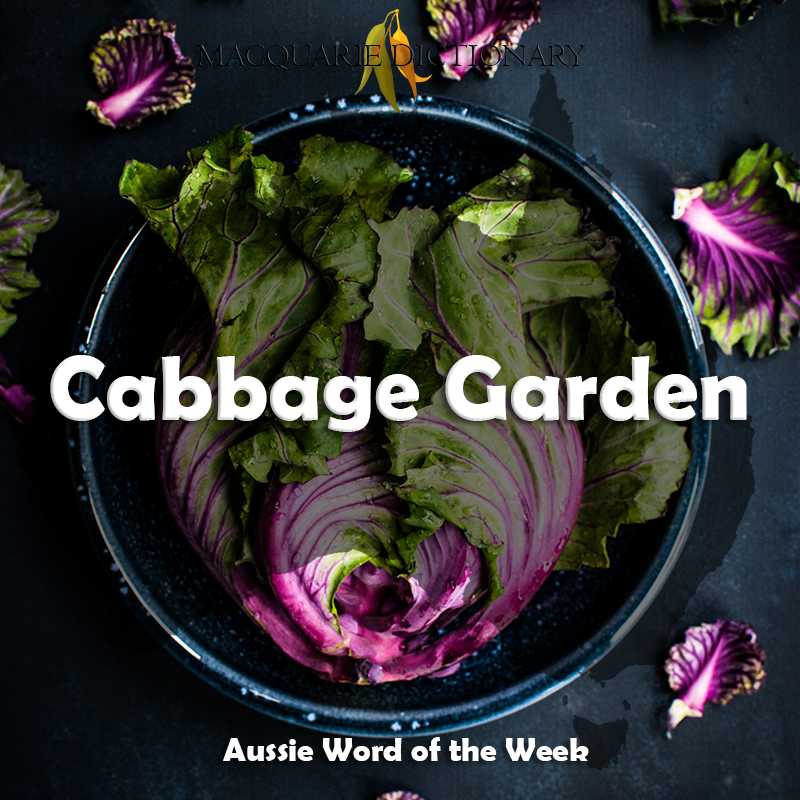 The football season may be over but we thought there was still time for some state versus state rivalry. This week's Aussie Word of the Week is Cabbage Garden.

In use since at least the early 19th Century, Cabbage Garden is an old derisive nickname for Victoria, a sneer at its smallness in comparison to New South Wales. Back in the day, New South Welshmen reckoned you could put the whole of Victoria inside the backyard of a New South Wales sheep station. Variants of the phrase include Cabbage Patch or Cabbage State, while Victorians were referred to as cabbage gardeners, patchers or staters.

Similar derisive nicknames for inhabitants of other states are: cornstalk for New South Wales, banana bender for Queenslanders, Croweater for South Australians, and sandgroper for West Australians. Many of these slang terms have fallen out of use, though the state against state sibling rivalry remains strong on and off the sporting field.