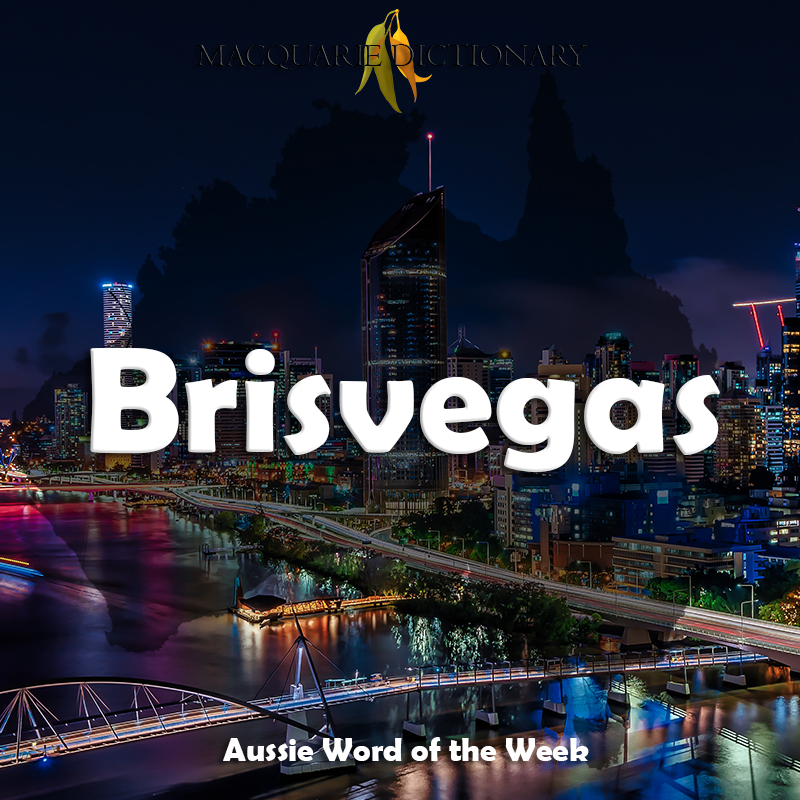 The term Brisvegas, a portmanteau of Brisbane and Vegas, originated in Queensland in part with ironic reference to the river city's lack of showy opulence (for which Las Vegas is famous) and partly because Brisbane was the first Queensland city to open a casino.

In 2017, the ABC asked if Brisbane should use the nickname Brisvegas to market itself to the world. Since then, the suffix -Vegas has become an ironic term tacked onto the names of other towns and cities across Australia.

Take a trip to Moss Vegas, the township of Moss Vale, in south-east NSW. Perhaps you would rather visit North Queensland. If so, why not stop by Rock-Vegas, the regional city Rockhampton.