Don't bung on a blue down the pub 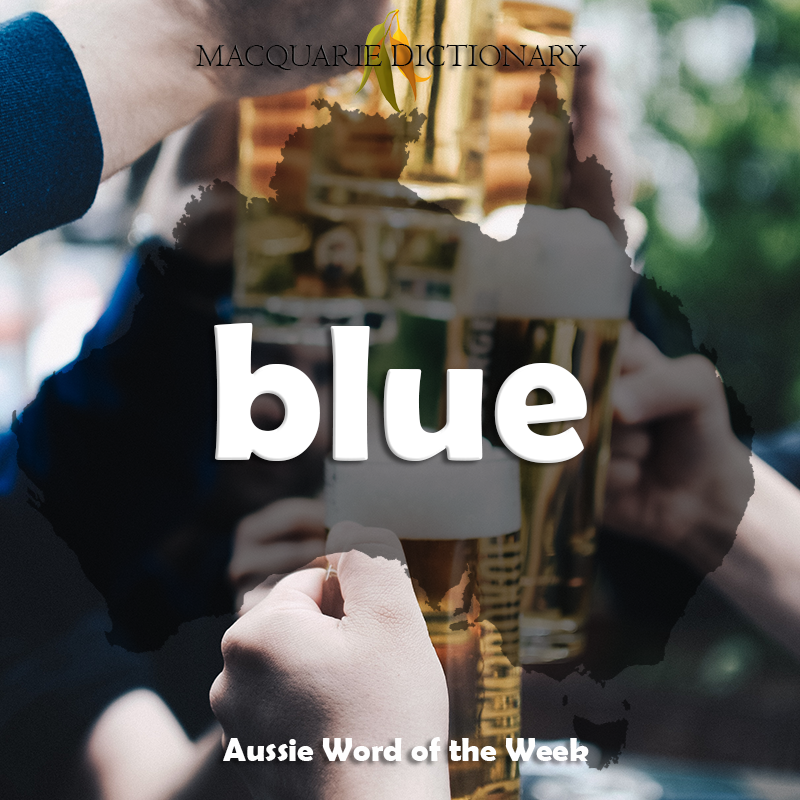 When the last time you saw a bit of a blue break out? A blue is a fight, dispute or row. You can bung on a blue, stack on a blue or turn on a blue. The slang word has been around since the 1940s and is used to refer to everything from fisticuffs at the pub to a brawl on the footy field. Another word that is used in a similar way is barney, which has been one of our Aussie slang Words of the Week before.

Other Aussie fightin' words include shirtfront. Shirtfronting, which means to to make an intimidating move towards someone, was made famous by a former Prime Minister, prompting the ABC to ask just what is the shirtfront? If you want more shirtfronting, you can read our blog post.

Then there is stoush, another way to refer to a fight that was used by soldiers during World War I, which they referred to as the big stoush and comes from the Scottish stash or stashie meaning 'uproar'. And one that has fallen out of favour in Australia is donnybrook, which was originally with reference to a fair held annually until 1855 at Donnybrook, Dublin, famous for rioting and dissipation. There are a few others, including go-in, scrap and more.