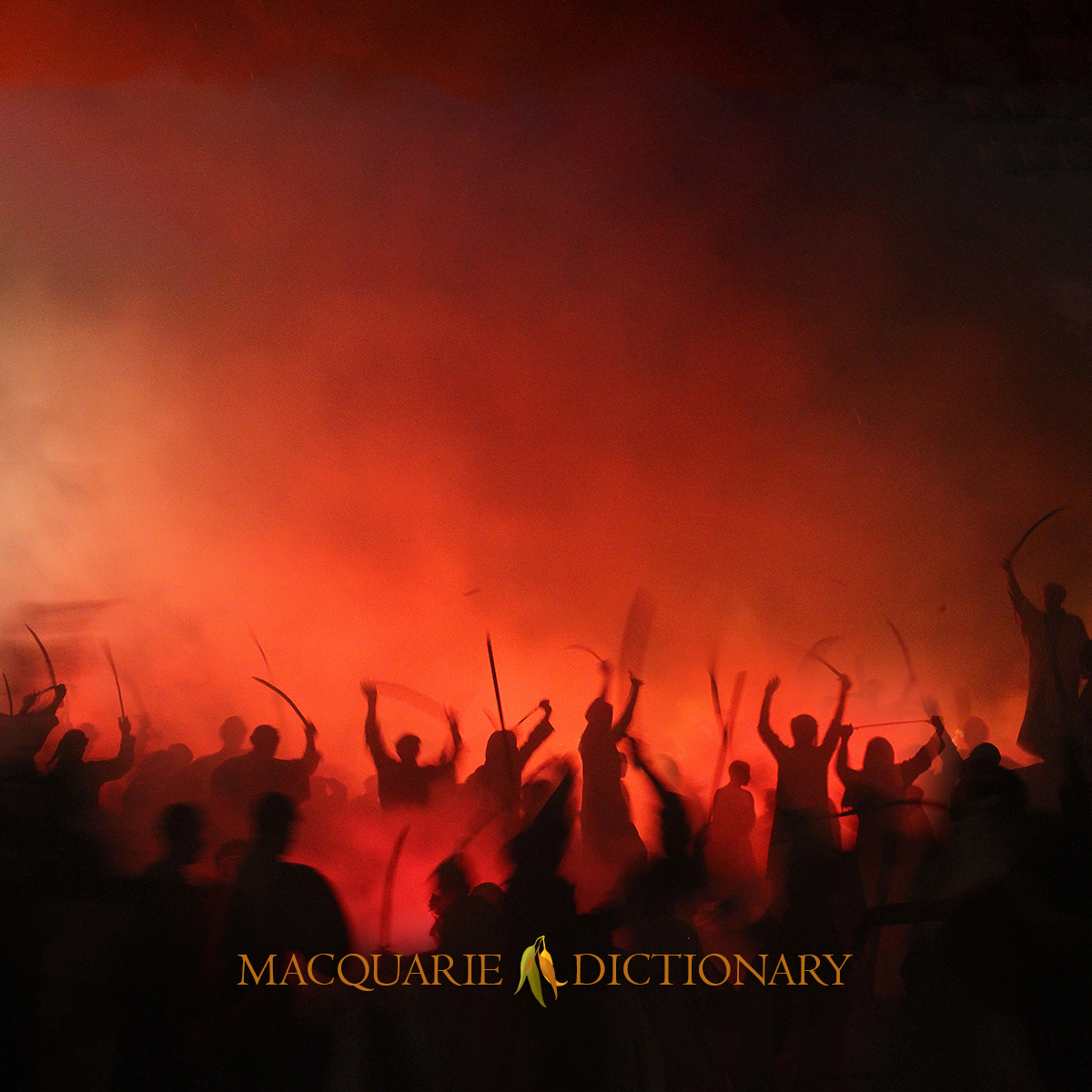 And so once again we embark on the journey to explain what we, as a dictionary, mean when we refer to something as a word.

The English language has the great capacity to create new words and new meanings from existing words. One of the more common ways we form new words in English is by putting together two (or more!) existing words to form a new word with a new meaning. This is technically known as a lexical item or lexical unit.

Essentially, a 'word' is the item that you look up in the dictionary to find the meaning.

Sometimes one of these new creations ends up as a blended word, known as a portmanteau. For example anecdata [anecdote + data], healthwashing [health + whitewash], or incel [involuntary + celibate].

Sometimes new words are created by the addition of affixes, as in deplatform or destock.

And sometimes two whole words are smashed together as in tweetstorm or earthship.

Or, somewhat less dramatically, words are simply placed next to each other, as in Me Too, flight shaming and cancel culture.

Find out about these words as part of Word of the Year 2019.

In other instances a hyphen may be used to keep things a little cleaner, as in eco-anxiety, or words may be borrowed from another language, like ngangkari and mukbang (which is also a portmanteau!). And of course there are also backformations.

Language is a moveable feast. The forms of words can change over time, inserting or removing hyphens and spaces, dropping letters, fusing into a single unit. Take for example electronic mail which then became e-mail and is now most frequently used as email.

So when confronted with a word that is made up of two words, like cancel culture, this is counted as a new lexical item which needs a new entry in the dictionary. Because using our existing understanding of cancel  – to decide not to proceed with – and of culture –  a particular state or stage of civilisation, as in the case of a certain nation or period – doesn't really give us the essence of what this new term actually means.

And now it's time for you to have your say in the People’s Choice and vote for your favourite lexical item/word.