Open up the mystery bag 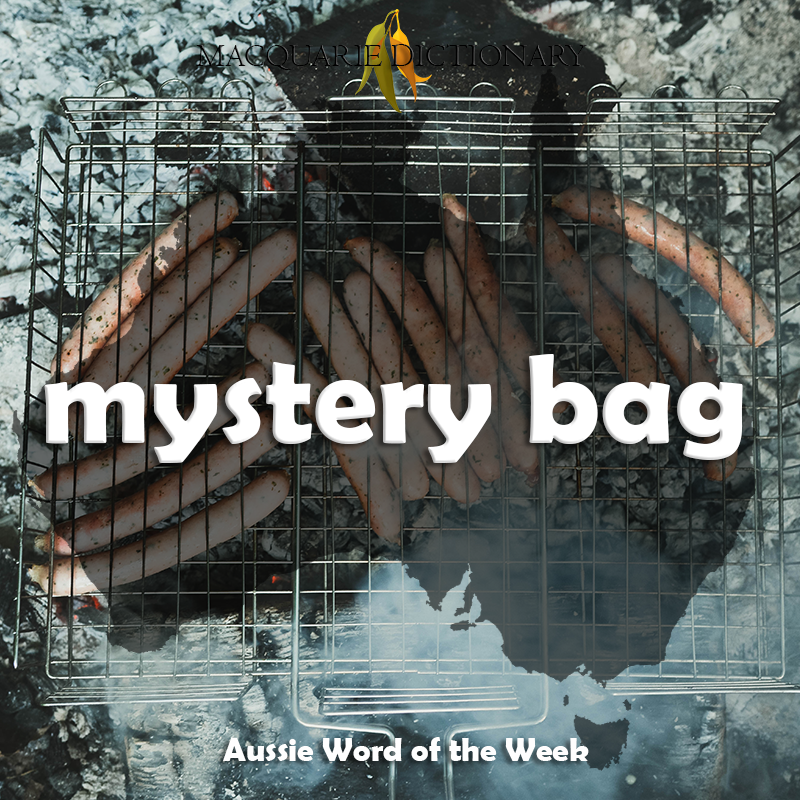 Australians are known worldwide for their love of a sausage sizzle, so this week we are honouring the mystery bag, a clever nickname for sausages that speaks to the essense of mystery in every bite. What's in there? We don't know, we don't want to know, just pass the tomato sauce.

Aussies have a plethora of names for sausages and the ways and contexts in which we eat them. Snag is perhaps the most famous slang term for sausages, followed closely by banger. Many of us grab a sausage sanga down at the local hardware store. Let's not forget the infamous democracy sausage, a trend that lights up social media during elections and has caught out Aussie politicians on the campaign trail.

If you know any regional names for sausages, let us know in the comment section below.