LGBT and the letters in between 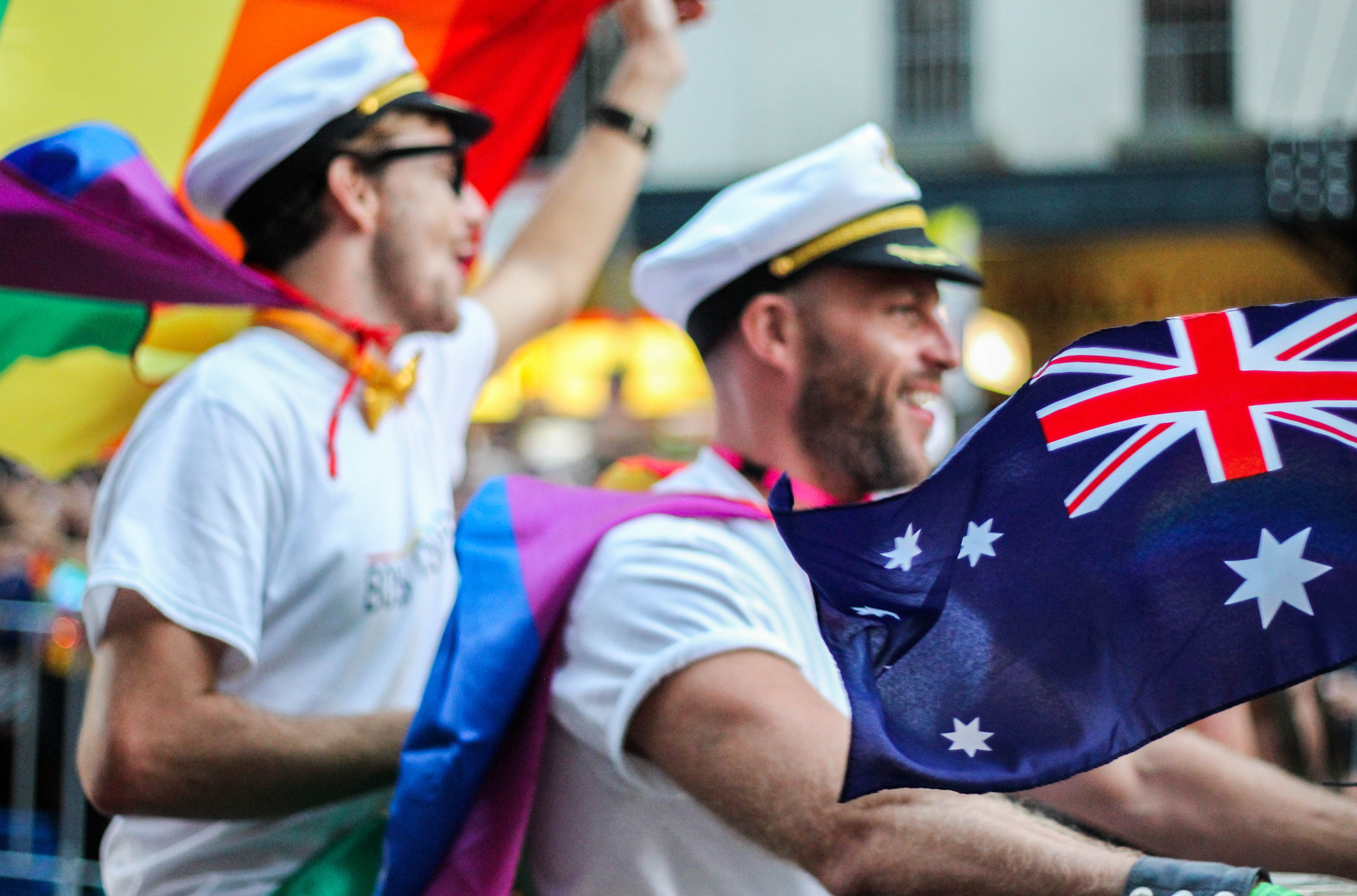 In the dictionary, we have entries for many iterations of the acronym that represents the diverse range of the rainbow community. The acronym started as LGB, which stood for lesbian, gay and bisexual. Over the decades, it has been added to many times to become LGBTQIA for which the letters stand for the following words.

These abbreviations are sometimes followed by a plus sign (+) to represent inclusiveness of all minority gender identities and sexual orientations.

We have also discussed binary and non-binary words for gender on our blog and would love to hear of any words we may have missed.
The community is also represented by the rainbow flag, a flag combining six horizontal stripes of colour: red, orange, yellow, green, blue, and violet, flown with the red stripe on top as occurs in a natural rainbow; the symbol of the LGBTIQ movement.

I think it would be good if you link 'pansexual' to your definition of it: 'a person for whom sexual attraction is based on aesthetic qualities and romantic love rather than gender.' I don't think it's an idea most people would understand automatically. Similarly, 'ally' here is not just any ally, but someone who identifies themselves as supportive of LGBTQIA+ people or a political movement, but is likely to identify themselves as heterosexual.