What’s the difference between many, much and a lot? 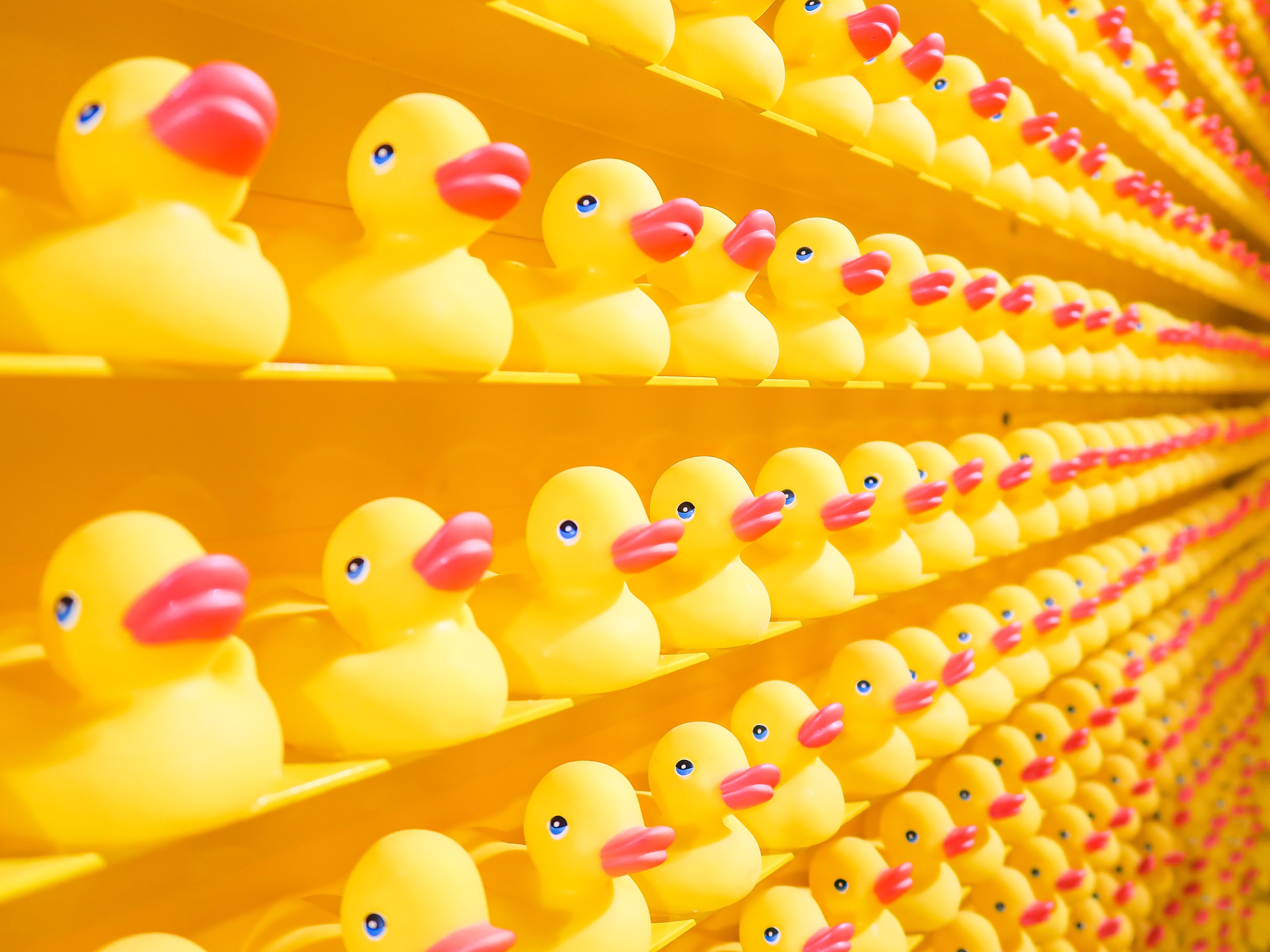 The word many is generally used as an adjective to describe something that constitutes a large number, or when something is relatively numerous. The reference to ‘number’ here is important, as many is used with count nouns. Count nouns refer to objects that could feasibly be counted, such as: cats, bananas, trees, people, paintings, etc. For example:

How many cats do you have?

There are many paintings in the museum.

Conversely, the word much is used with mass nouns (also referred to as non-count nouns), that is, nouns referring to an object that is thought of as existing in bulk and/or would not usually be counted as individual items, such as: butter, money, water, etc. For example:

How much money do you earn? (Compare to: How many coins do you have?)

I didn’t put much butter on the toast.

Interestingly, and somewhat confusingly, mass nouns can sometimes be used to refer to varieties of the object they refer to and then they can be counted, but in that case they cease to be mass nouns and become count nouns.

There are two New Zealand butters coming onto the market.

More often, however, a phrase like ‘kinds of’ or ‘types of’ is inserted.

There are two kinds of New Zealand butter coming onto the market.

Much is a bit more versatile, and can be used as an adjective to mean in great quantity, amount, measure or degree (much work); as a noun meaning a great quantity or amount (much of this is true); or an adverb meaning greatly or far (much better, much too fast).

The phrase a lot of also means to a considerable degree or a great deal of, and can be used with both count and mass nouns. For example:

They have a lot of cats.

We also see ‘lot’ often pluralised as ‘lots’, though this is still largely considered to be the colloquial form. For example:

They have lots of cats.

So there you have it, the differences between many, much and a lot of. Next up on this front, we’ll get into a lot and alot...