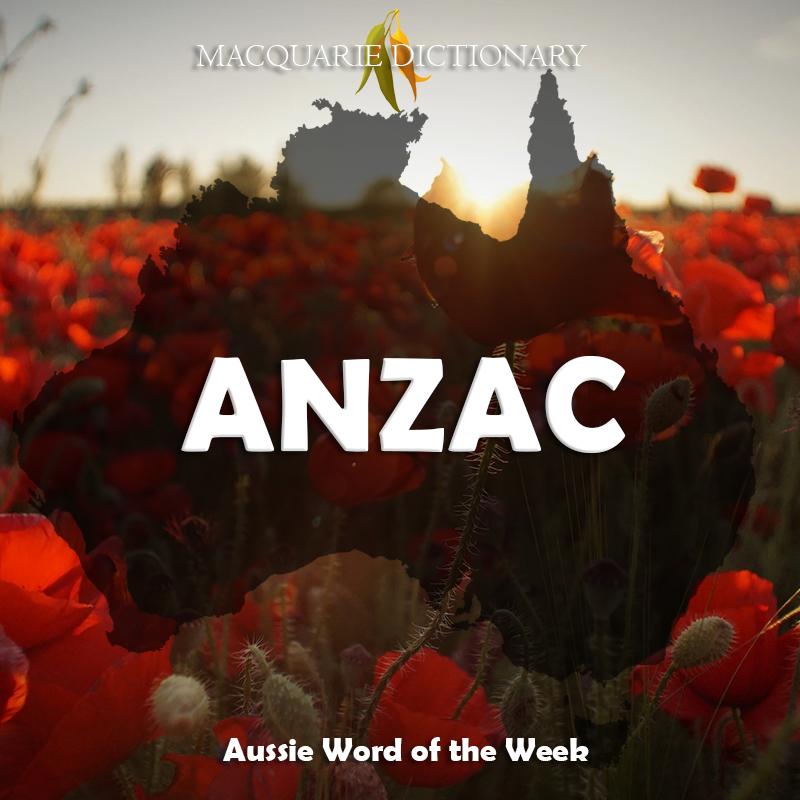 Every year on April 25th, Australians pause to commemorate ANZAC day and all those who served their country in armed conflict. An ANZAC was a member of the Australian and New Zealand Army Corps during World War I. Though the term originally referred only to those who fought at Gallipoli, it was extended first to all World War I soldiers, and later to any Aussie or Kiwi soldiers. The acronym spread quickly into regular usage from 1915 onwards.

You can read more about the history of the ANZAC acronym through the Australian War Memorial.

We think the spread of the term ANZAC is a good example Australia's love for acronyms. We are always quick to abbreviate names of organisations and departments: Australian Defence Force to ADF; Australian Broadcasting Corporation to ABC; Australian Federal Police to AFP and many, many more.

Perhaps the most famous example of the Aussie tendency to abbreviate comes from the sporting world. The Melbourne Cricket Ground is famously known as the MCG, but that was still too many syllables so it was shortened again to the G.

Why does this blog say 'ANZAC day' when the dictionary gives 'Anzac Day' as correct usage?