For all the mollydookers out there 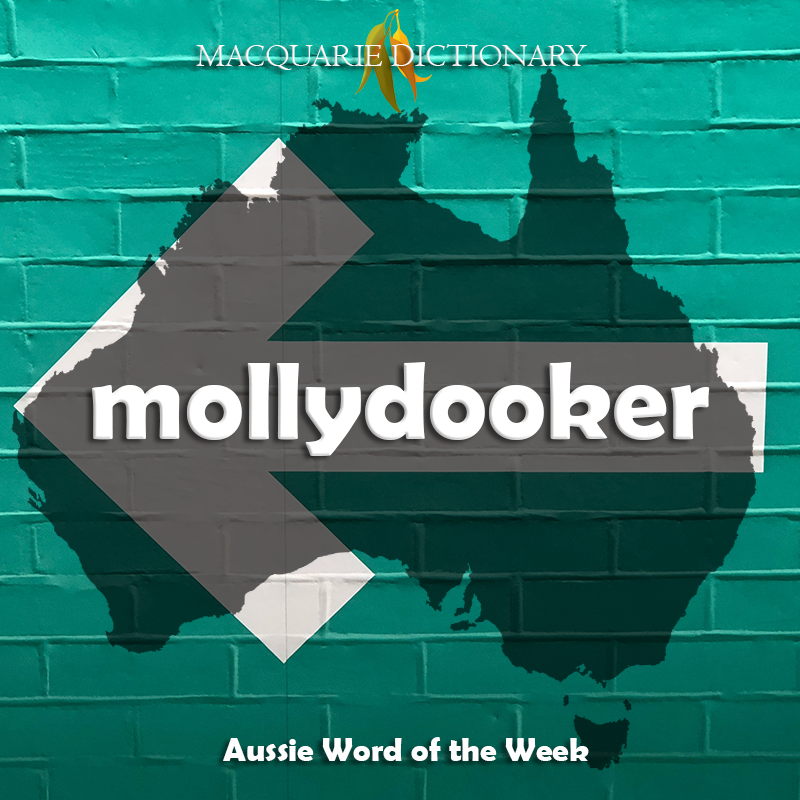 This week's Macquarie Word of the Week is dedicated to all Ned Flanders fans. A mollydooker is a slang term for a left-handed person. In use since the 1930s, mollydooker probably came from British dialect brought to Australia in the early twentieth century.

Left-handed people sometimes get a bad rap in Australian English. For instance, left-handed can mean doubtful, clumsy or awkward. Other slang phrases such as cack-handed, which can either refer to a clumsy person or a left-handed person, sound just a bit unpleasant.

Southpaw, on the other hand, is a word commonly used to describe left-handed boxers.

And don't forget that all the best musicians are left-handed. So to the mollydookers reading this post, get yourself down to the Leftorium and get yourself a left-handed guitar.