Pull on your trackies for an Aussie fashion show 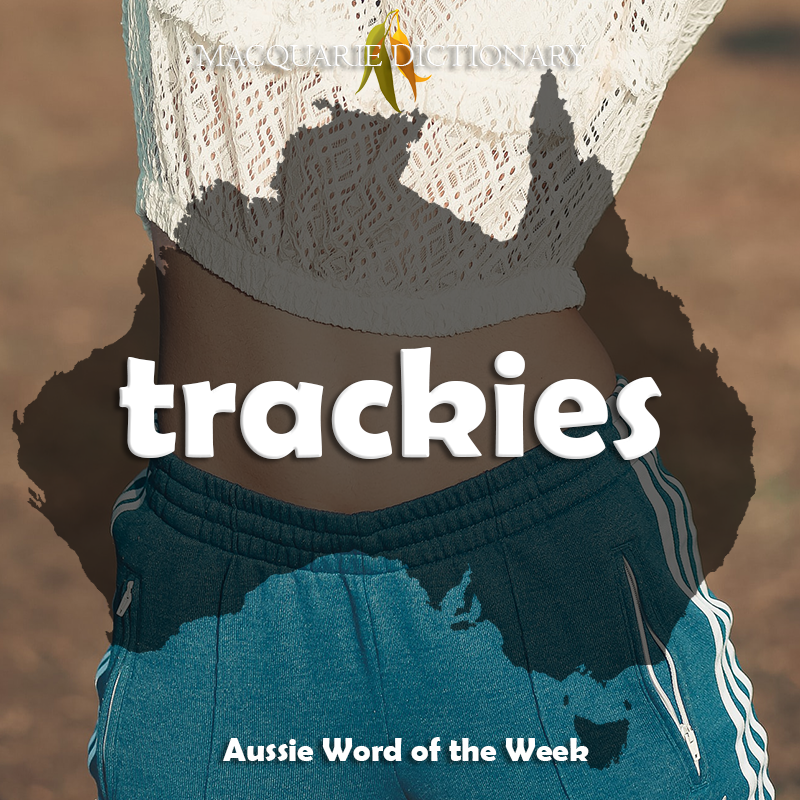 Trackies, a staple of Australian fashion since the glorious 1990s, have had a resurgence in recent years. Despite warnings from mothers everywhere, young men aged 15-30 still rock the trackie daks, sometimes alongside a bumbag, which is of course the epitome of cool.

Ugg boots are another staple of Aussie fashion. Who hasn't watched tourists cram into those ugg boot only stores in search of a comfortable place to slip their toes? Ugg boots go great with trackies, especially in winter. Thongs on the other hand, go well with boardies, though they might go even better with stringlets, a type of muscle emphasising singlet familiar to residents of the Wollongong area in NSW.